It must be exciting times for the folks at Arajet as they run through a series of demonstration flights ahead of the airline’s entry into commercial service. At the time of this story’s publication, Dominican Republic-based startup Arajet completed three demonstration flights, two to cities in Colombia and one to […]

It must be exciting times for the folks at Arajet as they run through a series of demonstration flights ahead of the airline’s entry into commercial service.

At the time of this story’s publication, Dominican Republic-based startup Arajet completed three demonstration flights, two to cities in Colombia and one to Guatemala. The company which has taken delivery of two of its initial 5 Boeing 737 MAX 8s, has been busy over the last few days flying to various destinations which will soon make up part of its route network. The airline has been using its second delivered MAX 8 registered HI1027 named “Valle Nuevo” to operate these demonstration flights.

On May 23, the jet was used to carry Arajet officials to San Salvador (SAL) in El Salvador where the the airline’s president Víctor Pacheco Méndez met with the country’s president Nayib Bukele to be part of a tour and discussion to finalize its plans to be launch service between the two countries. Pacheco Méndez said that they “thank the government of El Salvador for the willingness it has shown to facilitate and promote this route that, without a doubt, will have a great impact on the economic and tourist development between both countries.” Service between Santo Domingo and San Salvador  is expected to kick off some time at the end of July. Based on the flight time, service between the two destinations should take about 3 hours and some change, but of course we will wait for an official figure closer to the time.

On June 1, the airline visited the La Aurora International Airport (GUA) in Guatemala City, Guatemala to conduct its third demonstration flight. During their turnaround, airline officials met with the country’s president Alejandro Giammattei and other respective parties to finalize the agreement for service between the two countries. The agreement was signed by the president of the Civil Aviation Board of the Dominican Republic, the director of Civil Aviation of Guatemala, the president of Arajet, and the Dominican Republic airport director. Service is also expected to start at the end of July.

Arajet plans to add as many as 43 routes when the airline is at its peak. These are some of the planned routes which customer can expect to fly to out of the Dominican Republic:

The airline was founded by Dominican businessman Víctor Méndez Pacheco and Mike Powell who served in various founding and executive roles for airlines such as Volotea, Flybondi and Wizz Air.

Thank you for subscribing!

You’re almost there! A confirmation email has been sent to verify your subscription.

Tue Jun 7 , 2022
ST. PETERSBURG — Orlando, Fla., is known more for its theme parks than its MLB ties, but it served as a perfect place and a U.S. reboot for Cardinals manager Oliver Marmol and his tight-knit family. After Hurricane Andrew destroyed the family home in 1992, they returned to their native […] 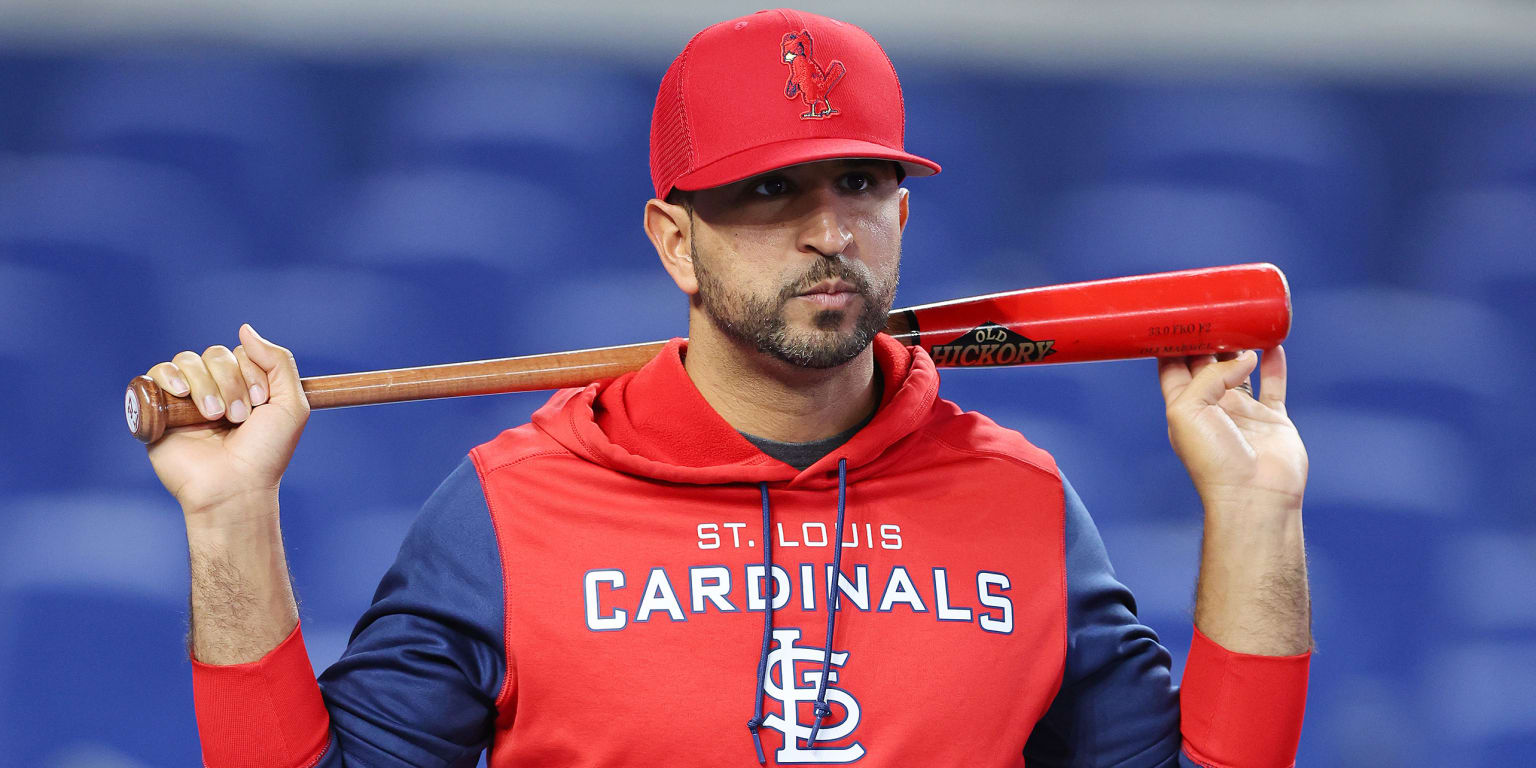