Apparently not chastened by the collapse of its attempted takeover of Playtech, Aristocrat Leisure is likely to remain a player in large-scale mergers and acquisitions, says Fitch Ratings.

Last year, the Australian gaming device giant attempted to acquire Playtech for $2.84 billion. But that effort encountered headwinds, including competing bids from other suitors, and ultimately, Aristocrat’s inability to convince 75% of Playtech investors to approve the deal. Undaunted, Aristocrat could again return to hunting for takeover targets.

The research firm, which rates the gaming company “BBB-,“ says the slot machine manufacturer’s credit profile “has headroom for M&A,” and that acquisitions could be funded in that fashion owing to the company’s strong credit position.

Aristocrat Acquisitions Likely to Be Digital

Aristocrat is the leading supplier of slot machines in its home country, and is a top-three supplier in North America. It has a 20% market share in the US, and a higher percentage for premium gaming machines.

With dominance in the land-based slot market established, it’s likely that if Aristocrat pursues acquisition opportunities, it will be on the digital front. That was the allure of Playtech, a gaming software company.

Data confirm Aristocrat’s digital business is growing, and much of that growth is attributable to previous rounds of deal-making.

“Aristocrat’s digital business has grown meaningfully through both M&A and heavy investments in new content,” adds Fitch. “Aristocrat’s previous acquisitions of Plarium and Big Fish increased ALL’s digital business from 16% of total revenue in 2017 to 40% at YE 2019. Fitch believes there are limited synergies into Aristocrat’s land-based segment. But its Digital products provides healthy diversification to its core slot business (as evidenced during the pandemic).”

Fitch doesn’t speculate as to what companies could be on Aristocrat’s shopping list in the wake of the collapsed Playtech bid, nor does the research firm ballpark possible price tags the suitor would consider.

However, the Australian company has $933 million in excess cash reserved for the Playtech takeover, access to a $500 million credit revolver, and $2.87 billion in overall cash.

In the $2 billion to $4 billion price range, Aristocrat could potentially get its hands on any number of technology makers for internet casinos, web-based poker rooms, online sports wagering, and gaming studious and social casinos. 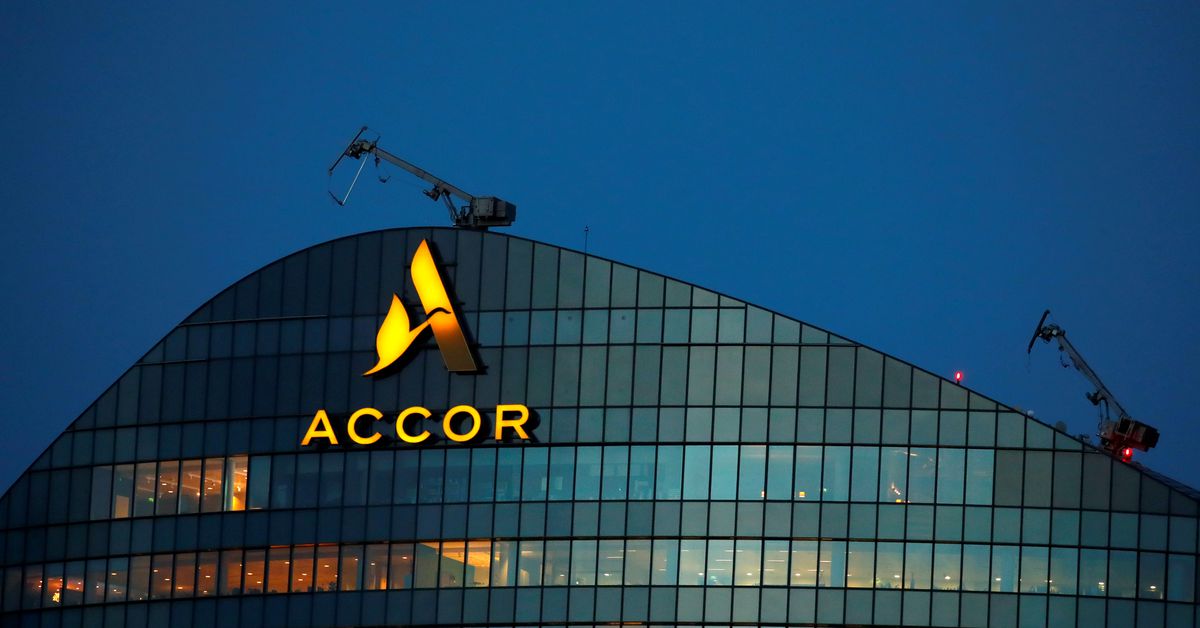