Eddyson Langlais, 24, a migrant from Haiti who is seeking asylum in the U.S., poses in Ciudad Acuna, Mexico, September 18, 2021. REUTERS/Go Nakamura

CIUDAD ACUÑA, Mexico, Sept 18 (Reuters) – Eddyson Langlais, 24, was huddled under the Del Rio International Bridge in Texas, alongside thousands of fellow Haitian migrants on Friday night, when he saw news on Facebook that felt like a gut punch: The United States was going to fly Haitians back to their homeland.

He immediately called his parents in Port-au-Prince, who live in a small house with several other cousins in the Haitian capital. His father, a taxi driver who has been unable to work since his car broke down, and his mother, who sells bread in the street, did not mince their words.

“If they deport you, you are going to live in misery,” Langlais said they told him.

Langlais conferred with his wife, fellow Haitian Lovelie Exantus, whom he’d met when they were both living in a poor Haitian-dominated neighborhood in Santiago, Chile. Langlais worked as a welder, making just around $300 a month, some of which he sent back to his family in Haiti.

Exantus didn’t know what to do either. They lay down, but Langlais could not sleep at all as he lay awake under the bridge across the Rio Grande that connects Ciudad Acuña, Mexico to Del Rio, Texas.

The U.S. Department of Homeland Security said Saturday that it was addressing an influx of migrants, most of them Haitian, to Del Rio in part by accelerating expulsion flights to Haiti and other destinations within the next 72 hours. DHS said the Biden administration was working with countries where the migrants started their journeys – for many Haitians countries such as Brazil and Chile – to accept returned migrants.

Many Haitian migrants awaiting processing fled long ago to avoid poverty back home, where the economy has been devastated by earthquakes, the coronavirus pandemic and political unrest. The Caribbean island is the poorest in the Western hemisphere.

On Saturday morning, on the Mexican side – migrants have been crossing back in forth to Mexico to get supplies and to Texas to await processing, Langlais weighed what to do.

“I am the one who supports my family. If I go back we are going to die of hunger,” he said.

But Mexico, he said, had no life for him either. He tried to find work in Tapachula in September, in the south near the Guatemalan border, when he first arrived. Supermarkets turned him away, he said, because he didn’t have proper work papers. Obtaining them would have taken months because officials kept moving appointments, Langlais said. “If I have to wait for months for the paper, I’m going to die.”

Langlais, who spoke in English, said he’d worked as an informal interpreter for missionaries in Haiti. He said he aspired to go to the United States to study welding.

Holding two bags of sliced bread he’d just bought on the Mexican side, Langlais hesitated for a few minutes under the punishing sun, before making up his mind.

“I think I’ll go to America. I’m going to pray to god, because that has the power.”

Tour of Slovakia: Halvorsen wins in photo finish on stage 3 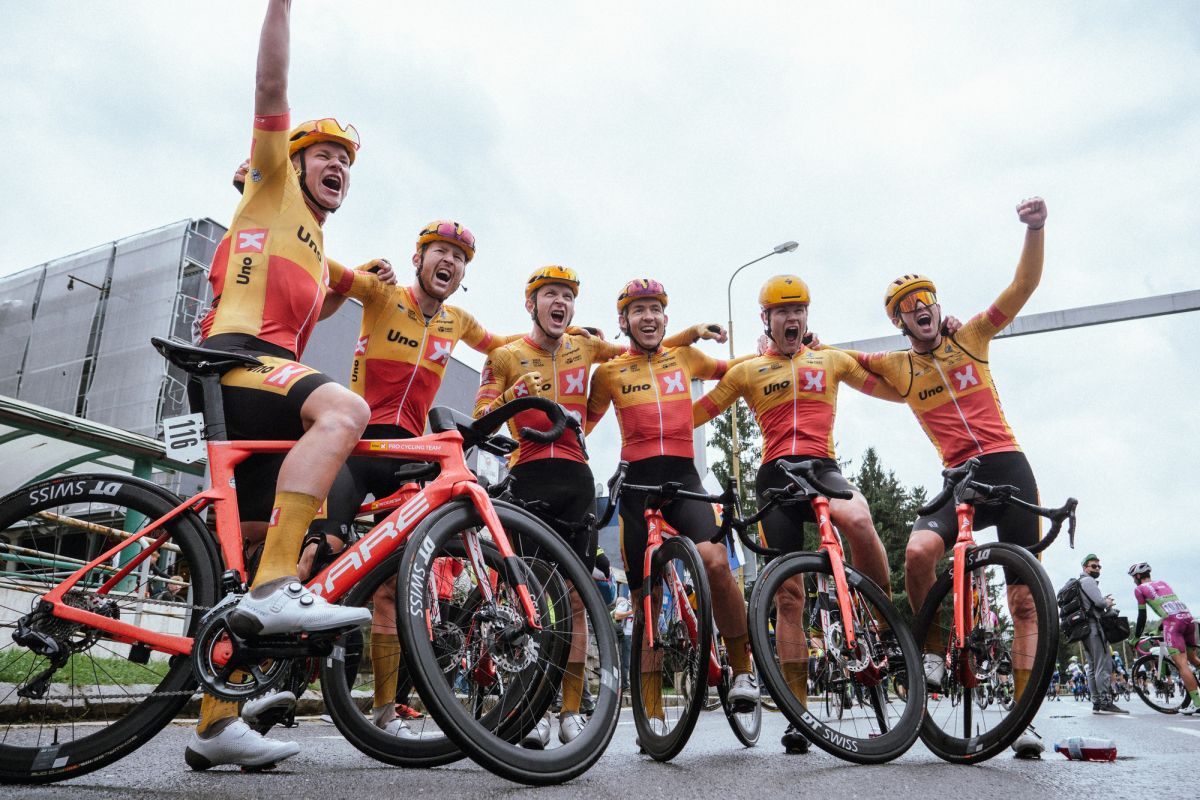