Butlin’s is poised to be sold off next year, potentially triggering a bidding war for the famous holiday camp brand, which has benefited recently from the staycation trend driven by the pandemic. US private equity giant Blackstone, which owns the majority of Butlin’s parent company, Bourne Leisure, is understood to […]

Butlin’s is poised to be sold off next year, potentially triggering a bidding war for the famous holiday camp brand, which has benefited recently from the staycation trend driven by the pandemic.

US private equity giant Blackstone, which owns the majority of Butlin’s parent company, Bourne Leisure, is understood to have already selected investment bankers to conduct an auction next year.

It comes as the travel industry reacts to the impact of the new Omicron Covid-19 variant, which could trigger a fresh wave of demand for UK holidays that do not involve the costly PCR tests, paperwork and a potential requirement to self-isolate upon return from abroad.

Butlin’s was established 85 years ago by Billy Butlin, who had visited Barry Island in Wales and “felt sorry for families staying in drab guest houses with nothing much to do”.

Butlin set up his first park in Skegness, Lincolnshire, in 1936 with the aim of creating a new type of seaside break, which would provide a range of activities and entertainment. That resort still trades today, along with two others at Bognor Regis in West Sussex and Minehead in Somerset. At one point there were nine camps, seven hotels and even a Butlin’s in the Bahamas. A camp on Barry Island opened in 1966 but closed 30 years later.

For decades Butlin’s was famous – or notorious – for competitions to find the holidaymaker with the knobbliest knees or most glamorous grandmothers. It struggled with a downmarket image, and was widely lampooned.

However, in recent years it has been trying to position itself as a rival to the likes of Center Parcs, with millions of pounds invested in new features such as pool complexes and improved accommodation, alongside moves into new markets such as live music weekends for fans and a bigger push into conferences and events.

The decision to look at selling off Butlin’s comes less than a year after a majority stake in Bourne Leisure, which also owns Warner Leisure Hotels and Haven Holidays, was acquired by Blackstone for about £3bn.

It is thought that Bourne Leisure and Blackstone have concluded that Butlin’s is “non-core” to their future objectives. Some analysts had predicted the move for some time.

Bourne Leisure’s accounts for 2020 show the firm slumped to a £151m pre-tax loss, compared with a profit of £145m in 2019. The accounts stated: “The group, like many others, has been affected by the impact that the Covid-19 outbreak has had on the UK’s economy, mainly through the short-term closures of some of our sites.”

The three resorts reopened their doors in May this year, and Butlin’s recently announced that its summer 2022 lineup would include the likes of dance group Diversity.

The company’s accounts also said that during 2020 it refunded site fees to its owners during the lockdowns, and offered its holidaymakers cash refunds for any cancelled breaks.

It is thought that investment bank Rothschild has been retained by Bourne Leisure and Blackstone to oversee the sale, which could prompt bids from rivals in the leisure sector. 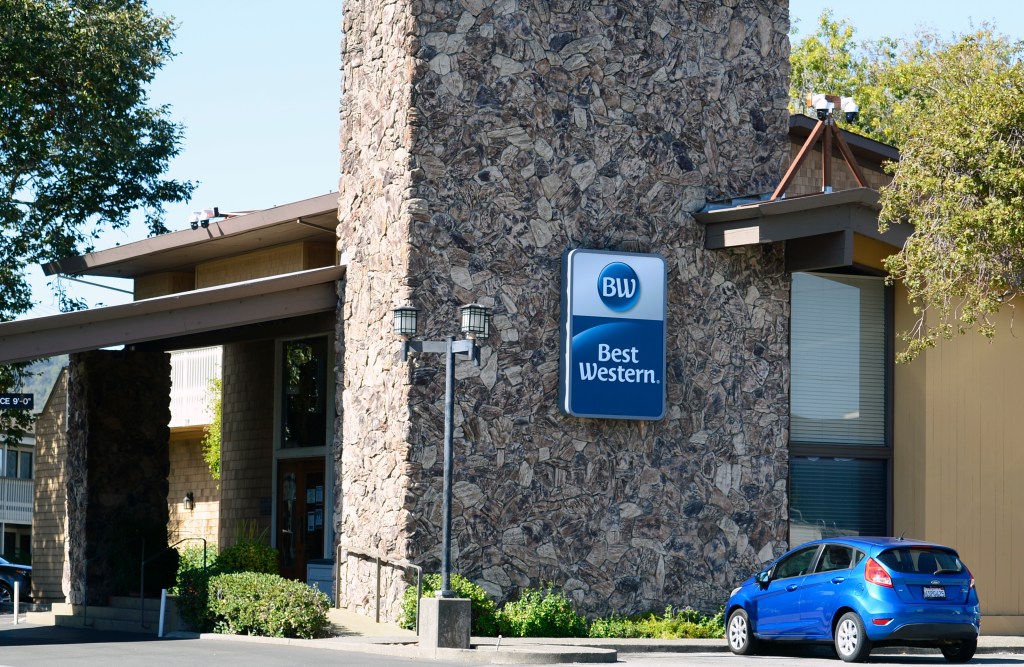