A man looks at the departures board at Salt Lake City International Airport on Friday. Thousands of flights have been canceled over the Christmas weekend in the U.S. alone, with airlines citing bad weather and the pandemic.

A man looks at the departures board at Salt Lake City International Airport on Friday. Thousands of flights have been canceled over the Christmas weekend in the U.S. alone, with airlines citing bad weather and the pandemic.

The holiday season travel stress has only escalated amid the rise of the omicron variant. Several airlines are reporting staff shortages from the spread of the coronavirus, leaving passengers with delayed or canceled flights.

According to the flight tracker Flight Aware, 997 flights within, into or out of the United States were canceled on Christmas. Another 888 flights have been canceled so far on Sunday. They’re among the more than 5,000 flights canceled worldwide this weekend.

Hundreds of the delayed and canceled flights are coming from China Eastern and Air China, but U.S.-based airlines such as Delta, United and JetBlue are also seeing high cancellation numbers.

“Winter weather in portions of the U.S. and the omicron variant continued to impact Delta’s holiday weekend flight schedule Saturday, Christmas Day. The airline canceled 344 mainline and connection flights of the day’s schedule that included approximately 3,000 scheduled flights after exhausting all options and resources to prevent those cancelations,” Delta Airlines told NPR in a statement on Saturday afternoon.

Delta had expected more than 200 of its flights will be canceled on Sunday; as of early afternoon Eastern time, 161 had been canceled, the airline said. Delta says it canceled 375 flights on Saturday and 212 on on Friday.

American Airlines, which canceled at least 88 flights on Saturday, told NPR in a statement that their operations have been “running smoothly” but that COVID-related sick calls led them to pre-cancel some of their scheduled flights for the day. Affected customers were notified Friday, they said.

While airline travel was starting to pick back up before the omicron variant emerged, the massive spike in positive COVID-19 cases in recent weeks has become a cause for concern to airlines in keeping airline staff and passengers safe.

Lawmakers, including Sen. Dianne Feinstein (D-Calif.), are calling on the Centers for Disease Control and Prevention and the Federal Aviation Administration to make a major change and require proof of vaccination or a negative COVID test in order to travel on all domestic flights.

“Ensuring the health and safety of air travelers and their destination communities is critical to mitigating the ongoing COVID-19 surge, especially as the virus continues to evolve,” the lawmakers wrote in a letter to the CDC and FAA on Monday.

“Requiring proof of vaccination or a negative test for domestic flights would improve public health and address concerns that passengers have about flying,” the letter said.

Vaccination protocols for international travelers coming into the U.S. are already in place, according to the CDC.

‘This journey for me is far from over’: Rashaad Penny making case for expanded role with Seahawks in 2022

Mon Jan 3 , 2022
It would have been a preposterous suggestion a month ago. Bring back Rashaad Penny? Hobbled again for much of this season, Penny had done little to show he was capable of being a viable, every-down running back in the NFL. Oh, how quickly things have changed. Over the past few […] 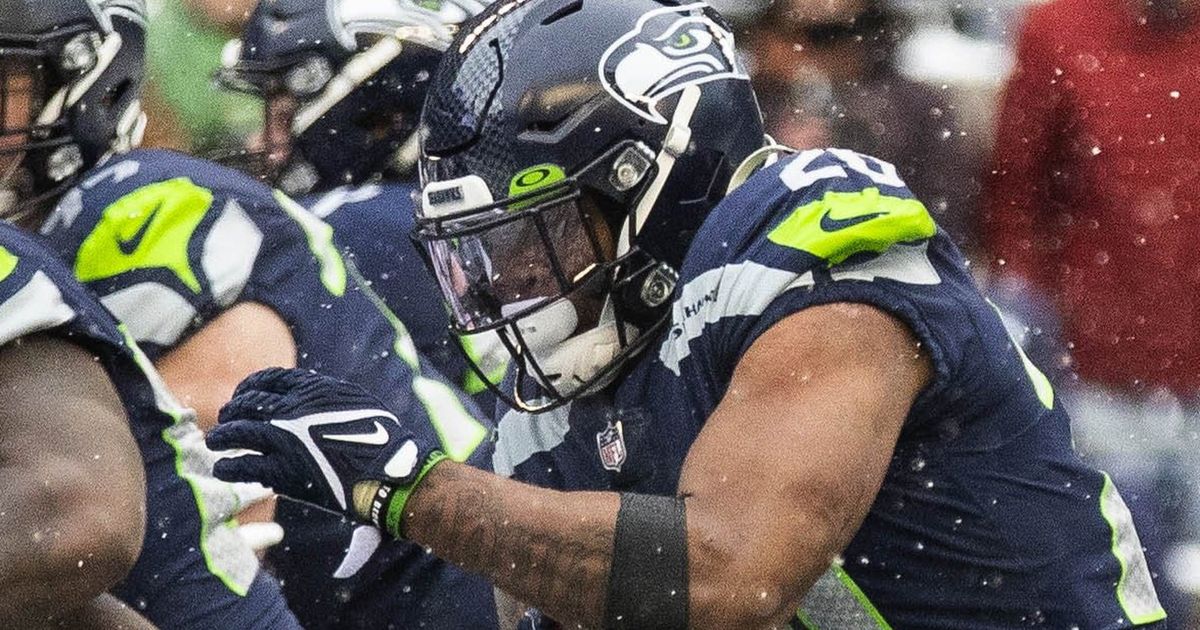