Fresh concern over the plight of thousands of refugees living in UK hotels has emerged after a council requested that the Home Office shut down temporary accommodation housing child refugees over “safeguarding concerns” and a lawyer revealed how he had been blocked from assessing unaccompanied minors. Brighton and Hove city […]

Fresh concern over the plight of thousands of refugees living in UK hotels has emerged after a council requested that the Home Office shut down temporary accommodation housing child refugees over “safeguarding concerns” and a lawyer revealed how he had been blocked from assessing unaccompanied minors.

Brighton and Hove city council has asked the Home Office to stop using a hotel holding scores of child refugees, claiming that no initial Covid-19 risk or safeguarding assessment had been carried out. Meanwhile, a law firm said that attempts to evaluate a 15-year-old Afghan held in a hotel had been prevented, breaching the child’s rights, with other unaccompanied minors subject to “unlawful forced imprisonment”.

The developments raise further questions over the 15,000 refugees – including 7,000 Afghans – currently housed in hotels following the hurried evacuation of families from Kabul last month.

Around 70 unaccompanied asylum-seeking children are in hotels, 16 of whom are aged under 16. MPs on the home affairs select committee last week expressed scepticism over whether such accommodation was adequate for children who have travelled to the UK alone.

Councillor Hannah Clare, chair of Brighton’s children, young people and skills committee, said the council had requested the Home Office to stop using a hotel near Hove following concerns for the wellbeing of children and anger that the local authority received less than 24 hours’ notice of the government’s intention.

“It is our position that the Home Office use of the site for this purpose needs to cease. They dumped a load of kids in there with no Covid risk assessment and no safeguarding,” said Clare. She added that dealing with the Home Office had been unpleasant, although they had eventually managed to get council officials into the hotels. “The Home Office have been very difficult the whole way through. It has taken a significant amount of pushing from our officers to get them to do things [to support the children].”

She believed the government’s approach compounded the trauma of child refugees arriving in the UK, many of whom have crossed the Channel by small boat.

So far during September, more migrants have crossed the Channel in small boats – almost 4,000 – than in any other previous month since the crossings became popular. Last Wednesday alone, 459 migrants were intercepted on 14 boats.

Stuart Luke, senior solicitor at InstaLaw, said unaccompanied minors in hotels were effectively imprisoned because they had been advised not to leave the premises. “They are de facto detained. We have so many young people who have been detained who now have legitimate claims for unlawful forced imprisonment,” he said.

Last week, a report into hotels used by the Home Office to accommodate asylum seekers said they were akin to detention centres with often sub-standard accommodation.

Luke added that his firm had received a referral for a 15-year-old unaccompanied minor who was held at a Kent hotel but officials had prevented him from assessing the child. “We went there and they refused us entry. They were detained and clearly weren’t being held in Children Act accommodation, they were in a hotel,” said Luke, also a trustee at charity Kurdish Umbrella.

When he asked for the teenager to be brought outside, the officials refused. “They effectively denied them access to a lawyer, which clearly breaches their human rights.” Ultimately, the solicitor did not meet the child and has no idea what happened to them.

Elsewhere, questions have emerged over an organisation apparently appointed by the Home Office in July – but without a competitive tendering process – to help provide support for child refugees in the hotels.

The firm, Greater Good Global, has raised eyebrows among many longstanding refugee groups, with some questioning its previous experience for assisting unaccompanied minors.

When asked about the appointment process and relevant experience, Krish Kandiah, chief executive of Greater Good Global, said: “I was asked in a personal capacity as a foster carer and the former director of a fostering and adoption charity to see what emergency voluntary support could be offered to the teenaged unaccompanied asylum-seeking children housed in hotel accommodation.

He added: “I was keen to muster any help I could for young people who are in need.”

However, some refugee groups have written to the home affairs select committee asking it to investigate the hiring of the firm.

They added they were aware of one incident where an individual claiming to represent a child staying in a hotel was denied access. “The individual had been unable to provide any documentation showing that their services had been retained,” said a statement.

It added: “We take the safeguarding of unaccompanied asylum-seeking children extremely seriously and have measures in place to ensure their welfare needs are met.”

Sat Sep 25 , 2021
Senator Ted Cruz, R-Texas, torched President Biden for canceling flights scheduled to deport Haitian illegal migrants only to put them “under the bridge” in Del Rio, Texas, instead. Cruz was the Friday keynote speaker at the Mackinac Republican Leadership Conference in Michigan, where the senator spoke on the raging illegal […] 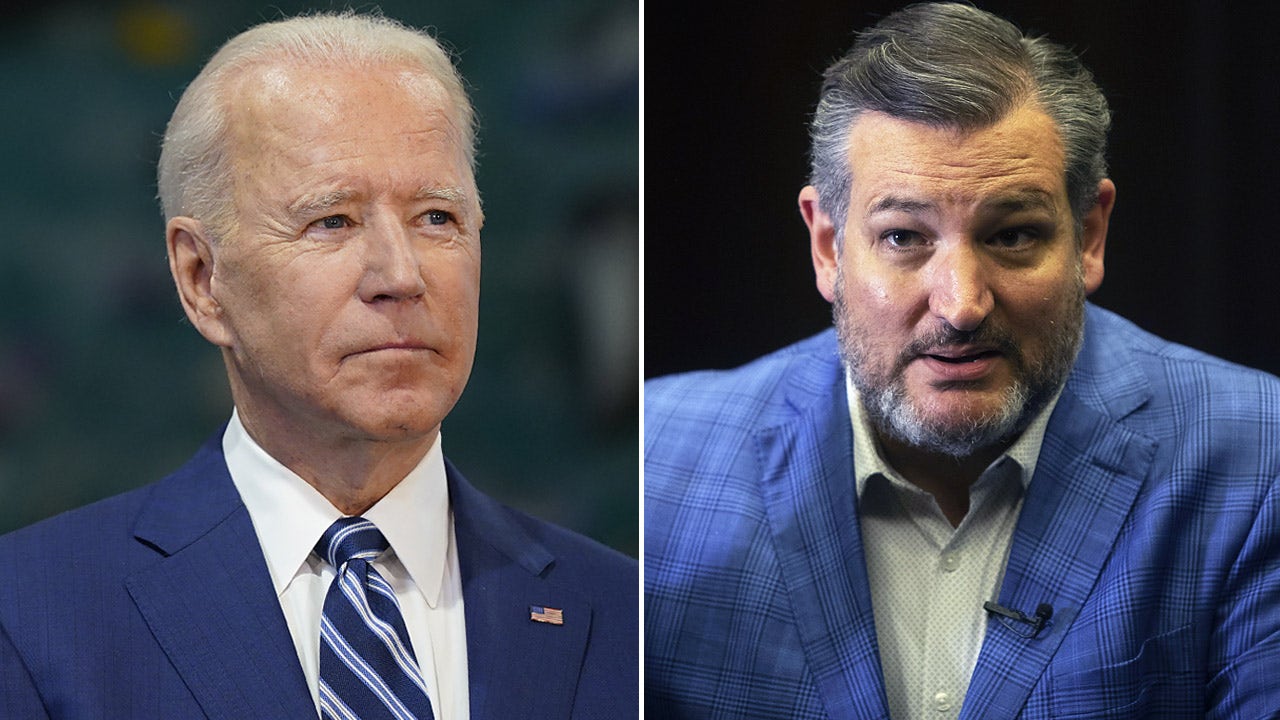