BEIJING/SYDNEY, Dec 3 (Reuters) – China’s aviation regulator expects airlines will resume commercial operations with the Boeing Co (BA.N) 737 MAX by the end of this year or the beginning of next year, an official said on Friday.

The Civil Aviation Administration of China (CAAC), which was the first regulator globally to ground the MAX in March 2019 after two deadly crashes, on Thursday provided airlines with a list of fixes required before the MAX returns to service.

That move, which Boeing described as an “important milestone”, sent its shares 7.5% higher, pushing the Dow Jones index (.DJI) up 1.73% in its biggest one-day percentage gain since March. read more

In the next stage, the planes will need to be modified and removed from storage and pilots will require additional training, CAAC official Yang Zhenmei told reporters.

“And then after obtaining the supplementary approval for operation, it is expected airlines will resume commercial operations of the domestic fleet by the end of this year or the beginning of next year, and restart the deliveries of new aircraft,” Yang said.

She did not comment on the status of China’s ban of the MAX from its airspace, which has also prevented foreign operators from flying the plane into the country.

Before the MAX was grounded, Boeing was selling one-quarter of the planes it built annually to Chinese buyers, its largest customers.

Boeing Chief Executive David Calhoun said in October the company was working toward gaining Chinese approvals by the end of the year for the MAX to fly, with deliveries expected to resume in the first quarter of 2022.

Around a third of about 370 undelivered MAX airplanes in storage are for Chinese customers, Boeing said at the time.

Other Asia-Pacific countries – including Singapore, South Korea, India, Japan, Australia and Fiji – have already approved the return of the MAX.

Singapore Airlines Ltd (SIAL.SI) last month said it expected to resume MAX flights before the end of the year, noting that was contingent on other countries removing airspace bans. read more

Reporting by Stella Qiu in Beijing and Jamie Freed in Sydney; Editing by Himani Sarkar and Christopher Cushing

From Pause to Pride: A Mother's Journey

Wed Dec 8 , 2021
Published 12-01-21 Submitted by Biogen Valencia Foster is a Senior Manager in Marketing and a Biogen employee of 18 years. Her son Miles came to her when he was 15 and told her he is bisexual. Valencia reflects on her journey toward acceptance and ultimately to LGBTQ ally and advocate. […] 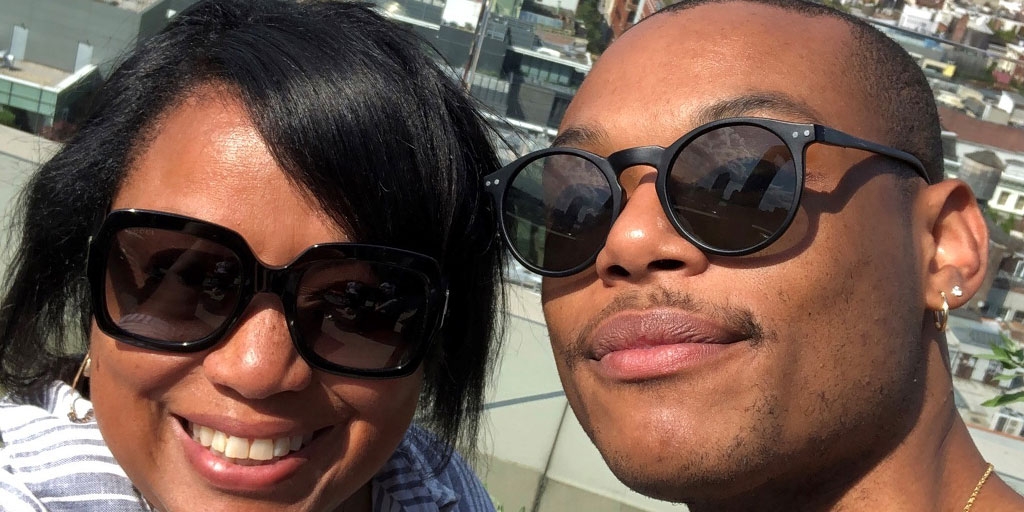