Hardcore heroes Circle Jerks have announced an additional run of 2022 tour dates as the band prepares to return to the road this fall for their first trek in 15 years. The band already has a handful of shows scheduled for October and December, as well as a run of […]

Hardcore heroes Circle Jerks have announced an additional run of 2022 tour dates as the band prepares to return to the road this fall for their first trek in 15 years.

The band already has a handful of shows scheduled for October and December, as well as a run of West Coast dates next February and March. Circle Jerks’ newly announced leg will kick off March 19th at the Ogden Theatre in Denver, Colorado, and wrap May 13th at the Hollywood Palladium in Los Angeles.

Tickets for the new dates will go on sale Friday, October 8th, at 10 a.m. local time via Circle Jerks’ website and on VividSeats.com.

Circle Jerks’ current live lineup boasts vocalist Keith Morris, guitarist Greg Hewson, bassist Zander Schloss, and drummer Joey Castillo. The group initially intended to spend 2020 on the road in celebration of the 40th anniversary of their 1980 debut, Group Sex, although those plans were delayed because of the pandemic. Last October, Circle Jerks did reissue Group Sex on vinyl with a handful of previously unreleased rehearsal recordings.

Sun Oct 10 , 2021
A new report from Fitch says jobs in the leisure and hospitality sector recovered faster between March and August 2021 in states with higher vaccination rates. The Fitch analysis indicates that states in the highest quartile—where more than 66 percent of the population was vaccinated against COVID-19 at the beginning of August—recorded […] 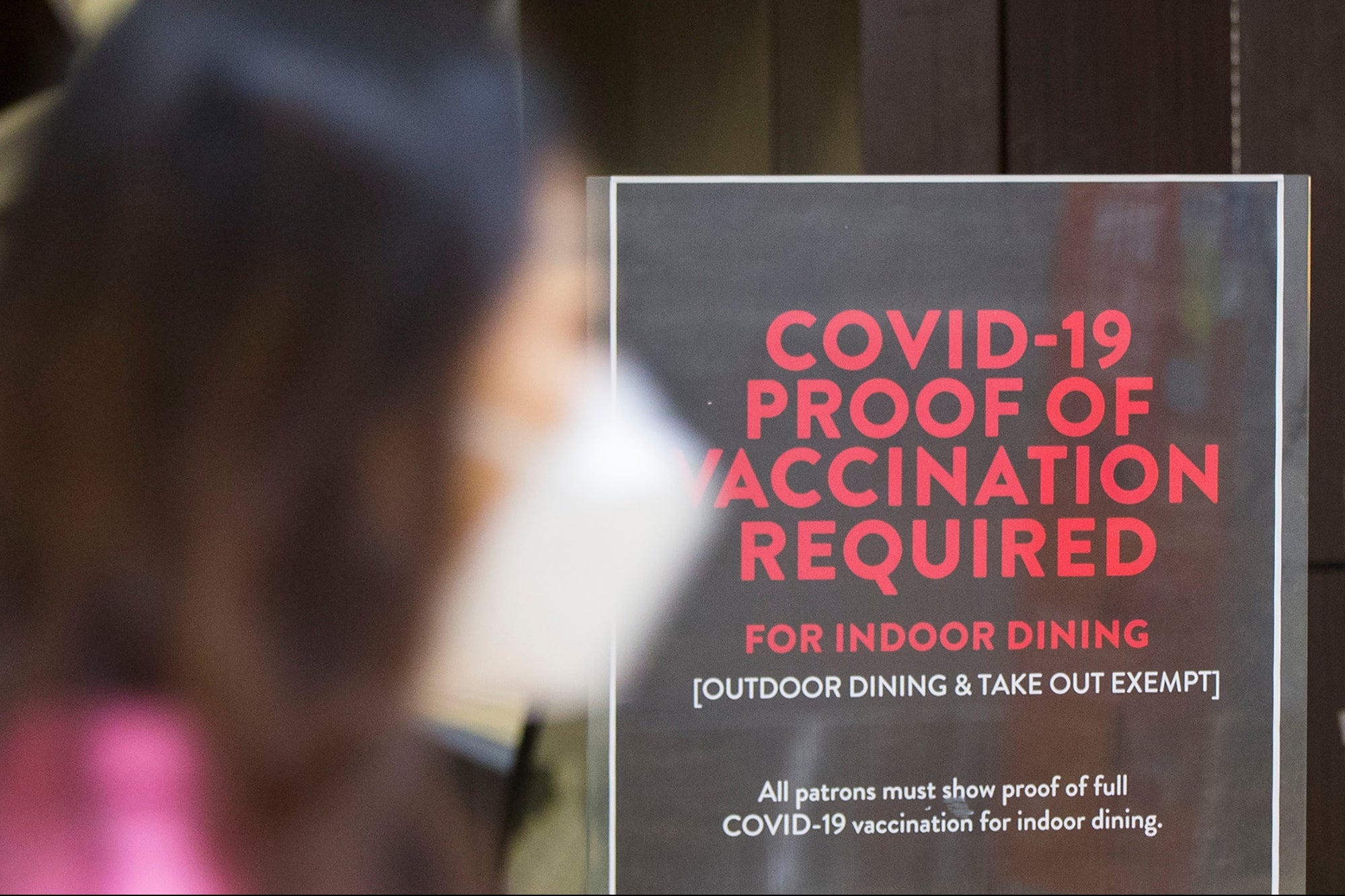