PACIFIC PALISADES, Calif. — Count Collin Morikawa among the players who say they are committed to the PGA Tour, although the two-time major winner said he’s not seen enough from the proposed league being fronted by Greg Norman to fully understand what is being proposed.

Morikawa, 25, the No. 2-ranked player in the world who is playing in the Genesis Invitational this week, said he understands why others are intrigued by the possibilities but that he has not been presented enough firm facts to sway him to leave the PGA Tour.

“We’ve all heard rumors of this date, this date, in the future,’’ Morikawa said of the swirling reports about a rival league. “I’m ready for it. Why not, right? Like we’ll call them out, like what are they waiting for?

“I don’t know. I saw something this morning that said someone had an interview with a player and there’s other things said about players signing up. There still have been no names. Once again, we go back to evidence, right? Can we see concrete evidence of what’s going on? If we can, then people can make decisions. It’s an unknown, it’s a hidden thing. For me, it’s not enough.’’

Morikawa was referencing a report from “The Stripe Show,” a podcast in which PGA Tour player Kramer Hickok reported as many as 17 players had committed with guaranteed contracts and payments already made for a tour that will have 12 to 14 no-cut events with eight-figure purses.

The new league has yet to announce officially what is planned, but a source confirmed that several players have signed contracts and been paid to join the league. Norman was announced in October as CEO of LIV Golf Investments, which has made a $300-million investment in the Asian Tour over the next 10 years.

As part of the announcement, Norman disclosed that he would be the commissioner of the to-be-named league, which had hoped to start this year and will be sanctioned by the Asian Tour – separate from the current circuit.

Once a full season commences, it will consist of 14 events, each with a $20 million purse with part of that paid out for a team element to the new league. The 54-hole tournaments will not have cuts and the team format calls for 12 teams of four players each, with an “owner’’ to pick the other three players on his team. The individual winner of each event would earn $3 million with last place getting $90,000.

Players including Phil Mickelson, Bryson DeChambeau, Dustin Johnson, Lee Westwood, Henrik Stenson and Ian Poulter have been linked to the new tour, and their names were prominent two weeks ago when competing at the PIF Saudi International, an Asian Tour event won by Harold Varner III.

PIF is the Public Investment Fund run by the Saudi Arabia government that is backing LIV Golf Investments. Players who sign with the new league are expected to be paid substantial signing bonuses, some reported to be in the eight-figure range.

Morikawa said his representatives had “conversations’’ about the new league but that he never felt comfortable with the specifics.

“I took my time, I wanted to find out more details,’’ he said. “Yeah, there’s money. I don’t think anyone’s signing up for free, right? So, there was money, but for me it’s thinking about where I am in the position I am today. I’m 25. I’ve got a great life. I’ve got a great career so far. I’m enjoying it.

Until any of this becomes official, that is how it will remain.

Fri Feb 18 , 2022
Credit: Pixabay/CC0 Public Domain As people have turned to hobbies like reading and outdoor recreation to fill their days during the COVID-19 pandemic, recent research from Oregon State University found that engagement in leisure activities can help lower the risk of depression and improve mental well-being. “Leisure is so crucial […] 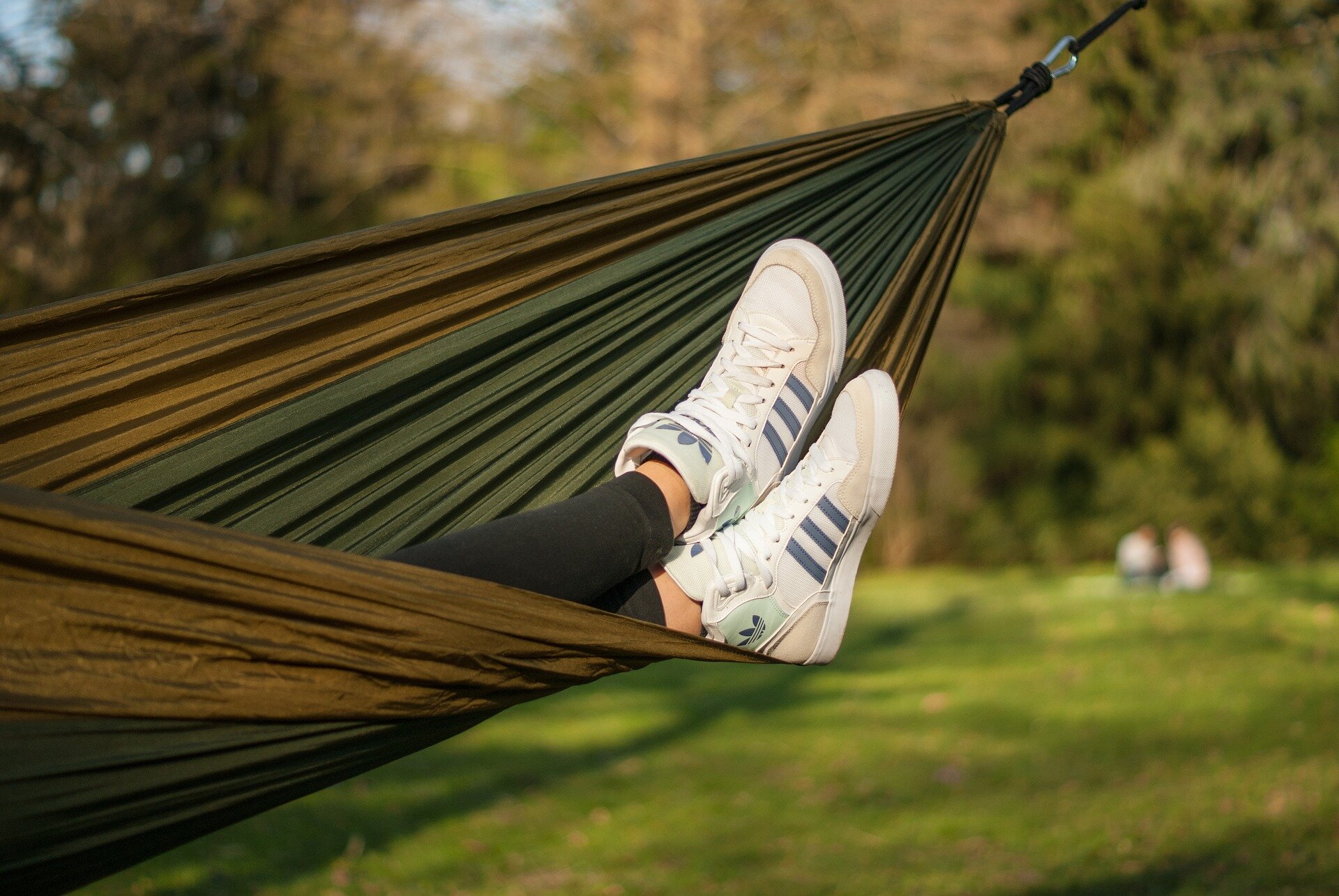