ARLINGTON – As the Dallas Cowboys prepped to play host to the San Francisco 49ers in Sunday’s playoff game – and as defensive coordinator Dan Quinn prepped to win that game and pave the way for his future to a return as an NFL head coach – the buzz would not go away.

“Dan Quinn is the hottest name in coaching.”

This is now a fact. The Denver Broncos are zeroing in on him, to the point where I believe their GM is interviewing “head coach candidates” who are actually candidates to become Quinn’s coordinators. (More here.)

And no, Sunday’s 23-17 loss to the Niners doesn’t really change that.

Further, NFL sources tell me that the Broncos are preparing to travel to DFW as soon as possible – which means as soon as Quinn grants them an interview – to explore their next hire. (UPDATE: With the Cowboys’ Sunday loss, that is now set up for Tuesday, and the Denver group, led by GM George Paton, will also interview offensive coordinator Kellen Moore for that vacancy.)

Some of these interviews around the NFL have been by ZOOM. Some have been with the prospect traveling to the hiring city.

The Broncos are willing to travel for Quinn.

Quinn has also received interview requests from, well, pretty much everybody with a vacancy. And the Broncos have a lengthy wish list (and have traveled to see some of them, too).

Quinn keeps saying pro-Dallas things “(I love it here!”) and inspiringly passionate things that are apparently convincing Cowboys Nation that after nine months in Frisco, he’s “Cowboys for Life.”

“There’s just simply nothing to report on from my end,” Quinn said this week when asked about the interview process. “It’s nice to hear if someone is interested. But there’s really nothing to add on my end.”

“There’s nothing to add” on Quinn’s end because that’s his agent’s job. And his agent is doing a helluva job.

These “Cowboy For Life” notions are charming thoughts, just as these “Jerry’s about to fire head coach Mike McCarthy” ideas are frightening thoughts. Even colleague Albert Breer of Sports Illustrated is suggesting that both of these are in play (see here on “Firing McCarthy), and that the Cowboys could get “aggressive” in their efforts to retain Quinn. Per Breer’s report:

“How badly do the Cowboys want to hang on to Dan Quinn? From what I can gather, the Joneses love their first-year defensive coordinator. And with teams sure to want to talk to him about their head coach openings the next few weeks, it’ll be interesting to see if Dallas gets aggressive in trying to find a way to keep Quinn around.”

The argument? What does “aggressive” mean?

The Joneses do have a habit of making valued employees feel like “family.” Former coach Jason Garrett lived this. Executive Will McClay lives it now.

But “aggressive” can only mean “power,” “title” and “salary.” The Cowboys cannot offer Quinn a title grander or more powerful than “Denver Broncos head coach.” And while Jerry Jones can money-whip an assistant, the money (and power and title) involved in being a head coach, in running one’s own program, is alluring.

Worth noting: Jerry, as of Sunday night, is not in the mood to say rosy things about McCarthy. (Read more.)

“America’s Team” is a special thing. But the facts say the Cowboys are preparing to lose Quinn (see replacements here) and logic says that to Dan Quinn, being in charge of a program rather than being a highly-paid coordinator is more special.

Wed Jan 19 , 2022
Share The Article Last Updated 11 hours ago 19 Hour Flight Will Depart Daily Singapore Airlines have announced the world’s two longest flights will begin service in the Spring. Both Newark and JFK will be receiving the new routes on March 26th. The gargantuan flights will cover a milage of […] 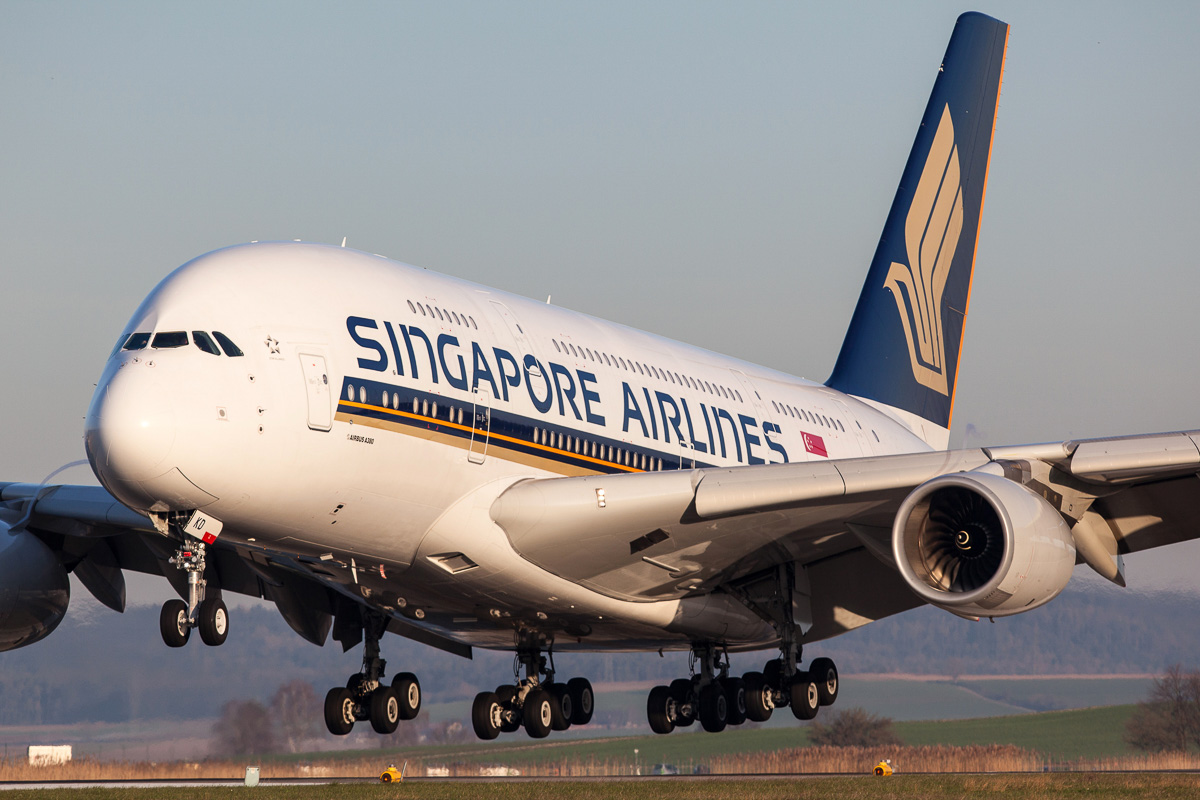