The shuttered Fashion Island Hotel in Newport Center will reopen next year as the Pendry Newport Beach.

The 295-room hotel, with 22,000 square feet of meeting space, is expected to get a renovation before reopening in the summer of 2023.

Irvine Company, also based in Newport Beach and owner of much of Newport Center, said last year that it would “retain ownership of the land and enter into a long-term lease” with a premier operator as part of the transaction, the newspaper reported.

The Irvine Company closed the Fashion Island Hotel, in addition to its Hotel Irvine near John Wayne Airport, in spring 2020 because of the coronavirus pandemic.

Irvine-based Montage International, a luxury hotel and management company founded 20 years ago by Alan Fuerstman, will remake the Newport Center hotel under its Pendry Hotels & Resorts brand. Pendry, launched in 2017, has nine locations across the U.S., including hotels in West Hollywood, San Diego and New York.

Pendry aims to turn its newest hotel in Newport Beach into a prime destination for dinner and drinks – as well as a “staycation” spot for the local community – on top of the business and tourism trade of Newport Center. An interior redesign will be done by Studio Munge, with architecture by WATG and landscaping by Burton Studio.

“It’s a great piece of architecture with enough scale and mass to make something dramatic. Our job as hoteliers is to shape what the next vision for this next property will be,” said Pendry co-founder Michael Fuerstman, Alan’s son.

Montage International, which manages seven properties under the Montage name, last year sold its 130-room Montage Healdsburg to Irvine-based Sunstone Hotel Investors Inc. for $265 million, among the priciest hotel deals in the state on a per-room basis.

Eagle Four Partners is now turning the former Newport Beach Marriott Hotel & Spa into a new Marriott-branded hotel called Vea Newport Beach. In 2020, Eagle Four and another investor bought the 400-room hotel for $216 million, the largest hotel deal in the state that year.

Thu Feb 24 , 2022
(February 21, 2022 / Israel Hayom) Most Israelis fear anti-Semitism and hide their religion when traveling abroad, while also feeling that Israel is not doing enough to fight anti-Semitism online, a study by the Ruderman Family Foundation has found. The study’s findings were presented Monday to the Knesset Lobby for […] 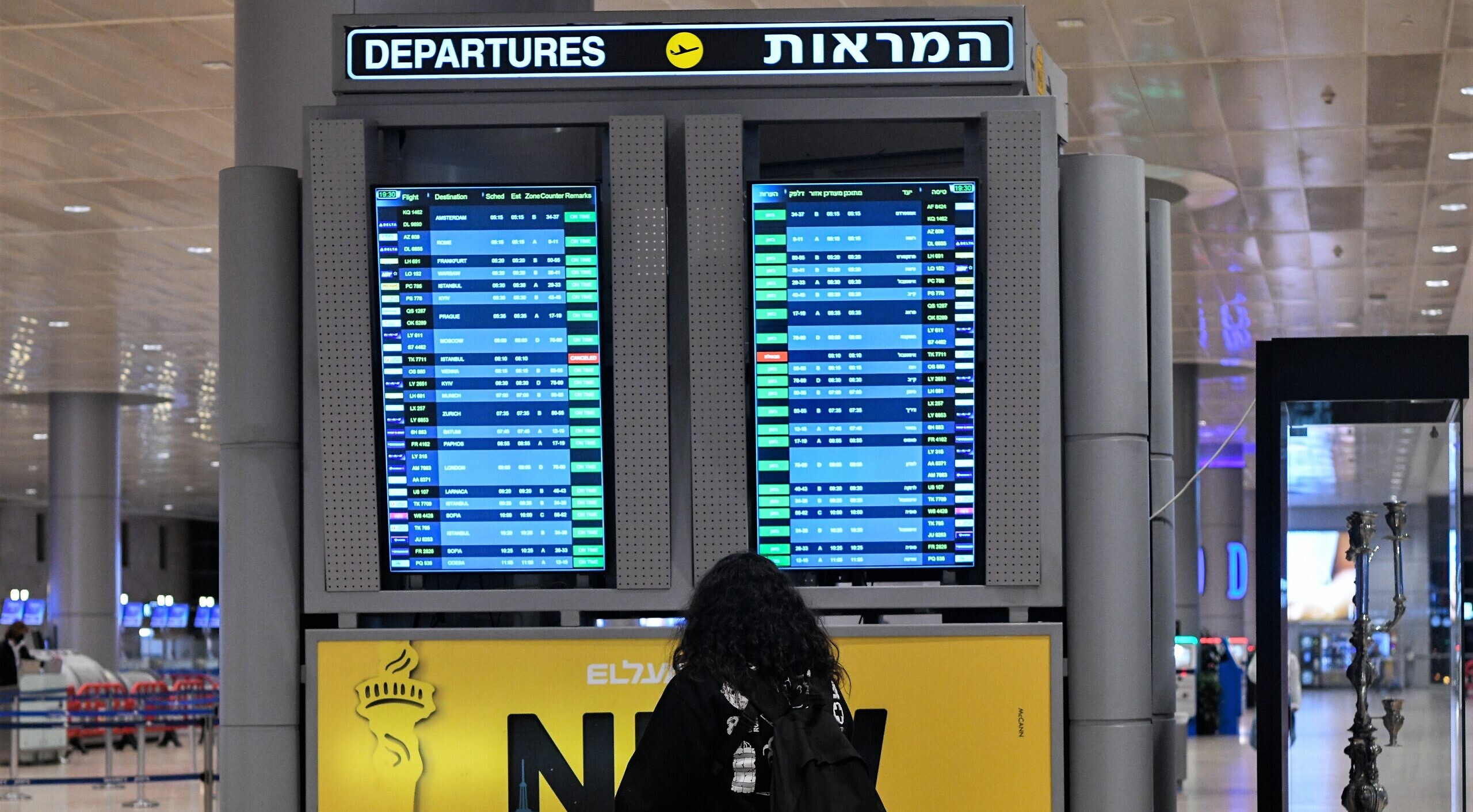