(CNN) — An AeroMéxico flight from Toronto to Mexico City was diverted to Houston early Thursday morning to remove three passengers who appeared to be intoxicated. AeroMéxico Flight 617 landed at George Bush Intercontinental Airport in Houston at 3:42 a.m., according to flight tracking site FlightAware. The passengers, two men […]

(CNN) — An AeroMéxico flight from Toronto to Mexico City was diverted to Houston early Thursday morning to remove three passengers who appeared to be intoxicated.

The passengers, two men and a woman, were told they weren’t allowed to consume alcohol by a flight attendant, according to an account of the incident from the Houston Police Department, and were advised to finish their beverages.

“But following that incident, all three individuals kept refusing to cover their faces with their masks, were rude, confrontational and appeared to be intoxicated,” according to police department spokesman Kese Smith.

The flight attendant alerted the captain, who diverted the plane to Houston.

The flight was diverted to George Bush Intercontinental Airport in Houston, seen here on May 11, 2020, when air traffic had cratered due the pandemic.

Police met the flight, and all three were removed from the aircraft. Two passengers were transported to Houston’s Sobering Center, a facility where people can be transported without being arrested to avoid a criminal record for public intoxication.

No charges were filed for either passenger. The third passenger was left in the care of Customs and Border Protection, Smith said, “as apparently he had a no-entry to the US stipulation, so obviously we can’t take him to the Sobering Center as that would be entering the United States.”

Augusto Bernal, a spokesperson for Houston Airport System, confirmed that “Houston Police and CBP met the flight and removed the passengers from the aircraft. The flight departed shortly after to Mexico City,” Bernal said via email.

AeroMéxico did not immediately respond to a request for comment.

A big problem in the United States

Unruly passenger behavior reached record highs in the United States last year, with nearly 6,000 reports of unruly behavior logged by the Federal Aviation Administration. So far this year, the FAA has logged 712 reports.

The agency said in mid-February that 80 of the disruptive incidents on aircraft since the start of last year have been referred to the Justice Department to consider criminal prosecution.

In February, an American Airlines flight attendant hit an unruly passenger in the head with a coffee pot as he tried to open the plane’s exit door and the flight was diverted. The FBI was involved in that case and the passenger was charged with one count of assaulting and intimidating a flight attendant.

The FAA does not have authority to prosecute criminal cases, but it can propose fines of up to $37,000 per violation for unruly behavior.

In November, the FAA proposed $161,823 in civil penalties against eight passengers for alleged incidents of unruly behavior involving alcohol.

Thu Mar 10 , 2022
Today From Software is best known for birthing and leading the charge of the Soulsborne genre, a portmanteau named after its Bloodborne and Dark Souls series. But the longer history of the company reveals a more chequered past, a timeline populated by minor hits at best, alongside curious novelties, intriguing […] 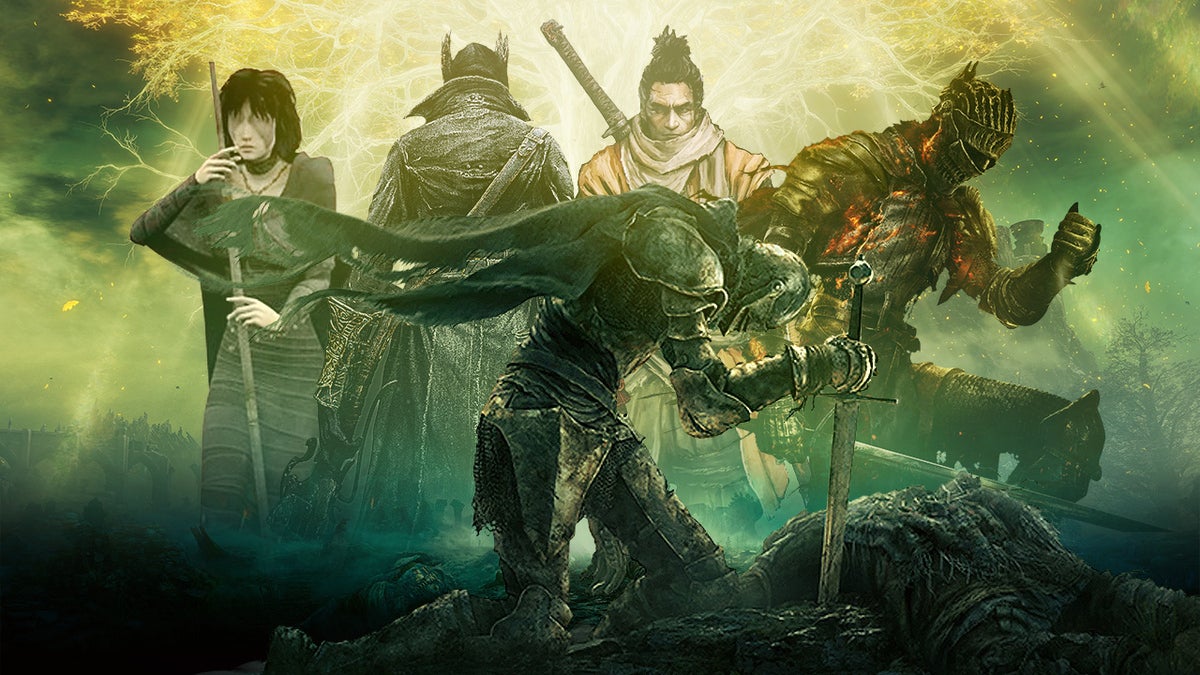