Mitch MacKissock is a senior lacrosse player for Guilderland.

Q: Being a three-sport athlete, we are getting down to the end. It is hard to believe this is the last season you will be wearing a Guilderand uniform?

A: Yeah, it is definitely crazy. I have been playing for Guilderland ever since I started at five years old. Seeing it all come full circle and coming to an end is sad, but also exciting because there is a lot of cool stuff to look back on. I have a lot of fun memories with some awesome guys.

Q: The coronavirus pandemic caused a lot of changes with athletes and there were no state championship tournaments held during the 2020-21 scholastic year. Winning in football during the spring and quickly turning around to prevail in lacrosse as well has be some of those big memories, right?

A: In the fall, when we found out we wouldn’t be playing football right away, it was an opportunity where guys could cave in and say we’ve got nothing to do and be lazy or what we did was we got to work. We had the time. That is what our coaches built us into. It was our leaders making sure we put in the extra work. I think that shows with Guilderland athletics, we prioritize that kind of stuff. We didn’t take the chance to be lazy.

Q: When you were younger, did you start playing the sports you play now in high school with football and basketball first or did you begin all three at the same time?

A: Football has always been the Day 1. My dad played football in college. Since I was born, that has been my dream. I started with football first and played basketball and baseball. Eventually, baseball got a little boring for me. I am an up and down guy, and like the contact. A couple of my friends were playing lacrosse, so I switched to that. I am very happy. I won a championship and, hopefully, we win another one this year.

Q: The 14-12 loss the team suffered Wednesday against Niskayuna had to be disappointing, but you bounced back Saturday with a huge win against Shenendehowa. How do you feel the season is going?

A: I think that Shen game (Saturday) showed a lot about who we are as a team. It was the first really big in-league win. The Shaker game we won in overtime was obviously a big one, but Shen only had one loss going into (Saturday) and it was out of the section. Being the first team around here to beat them shows we can compete with anyone. That Nisky game, even though we did not put together a full game of lacrosse whatsoever, I think we have showed we can compete with anyone in the area.

Q: We are back to again having state playoffs. What would it mean to you if the team was able to win another championship and get the chance to compete in the state tournament?

A: Obviously when you come up in sports, you dream about a state title. Last year, we weren’t able to chase that dream after winning sectionals. We had goals and dreams for football and basketball that did not come true. We’ve got one last chance to make a state run. For a lot of guys, this is our chance and ready to make at a run at it.

Q: During the summer, you spoke with school officials about the possibility of adding turf fields at the school. What compelled you to do that because those would be potentially added after you completed your athletic career at Guilderland?

A: One real big about that is having played in many big games like playoff games last year, a lot of the other teams we play already have turf. It is a better environment and an safer environment. I have younger teammates that deserve that. We think of Guilderland as being a powerhouse in the Suburban Council, so we deserve to have the best facilities we can have. I have a younger sister who plays lacrosse and field hockey. She should have the opportunity to play on those fields and I can look back on it and I say I was a part of it.

Q: What are your future plans athletically after high school. Do you have something lined up?

A: I am committed to go to Brockport and play wide receiver for the football team.

Q: What was it about that program where it felt right for you?

A: Football-wise, a couple of football coaches at Guilderland are Brockport football alum or just Brockport alum in general. They have amazing things to say about Brockport as a school and as an athletic program. When I finally got the chance to go out and see coach (Jason) Mangone and coach (Mike) Fox and see those facilities, I realized how athletics are a priority there and it really reminded of Guiderland. I loved the bond I felt with those coaches in one day. Football-wise specifically, giving me the chance to play wide receiver and to be a little more involved in the pass game is something I liked to see. 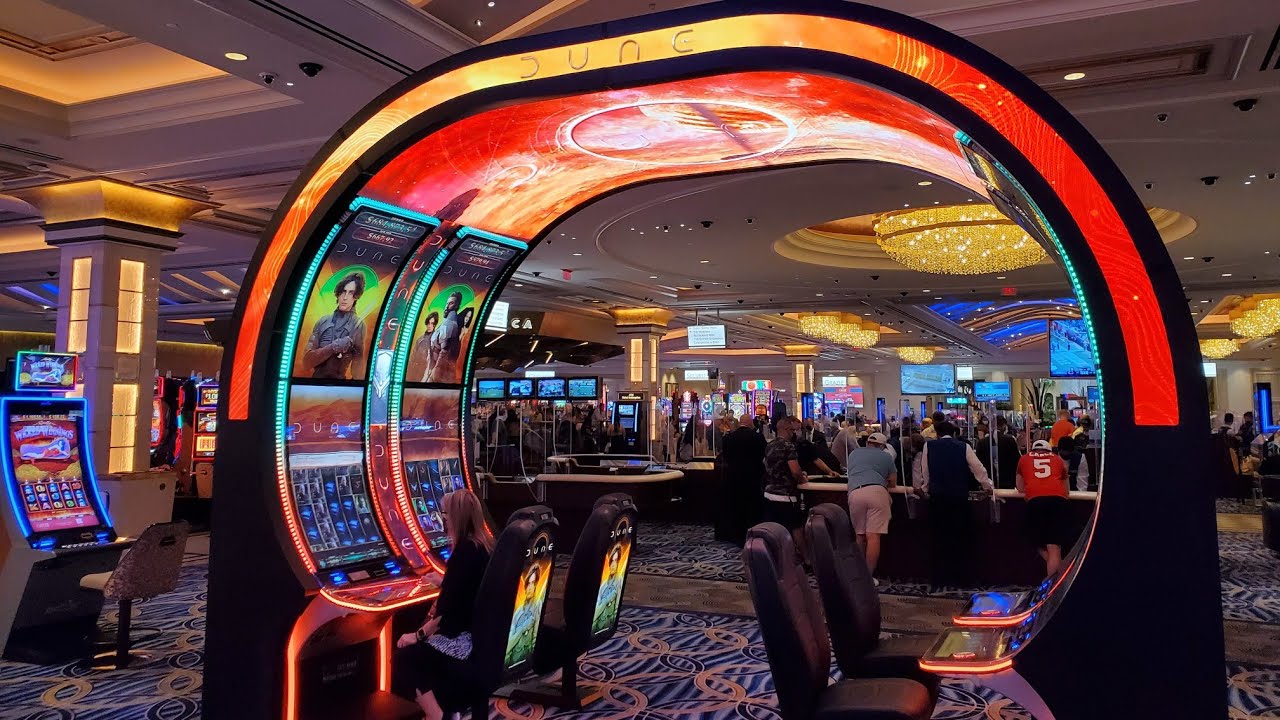