BRISTOL — Hard Rock International has officially named its president of the company’s upcoming hotel and casino in Bristol. The company announced on Monday that Allie Evangelista will serve as the new president of Hard Rock Hotel & Casino Bristol. “Allie’s life and career has embodied the American success story,” […]

BRISTOL — Hard Rock International has officially named its president of the company’s upcoming hotel and casino in Bristol.

The company announced on Monday that Allie Evangelista will serve as the new president of Hard Rock Hotel & Casino Bristol.

“Allie’s life and career has embodied the American success story,” said Jon Lucas, chief operating officer of Hard Rock International, in the Tuesday press release. “Allie has worked in every aspect of the gaming and hospitality industries and will bring this impressive experience to her role as president of the new Hard Rock Hotel & Casino Bristol. Allie already has hit the ground running and is busy assembling a talented team to operate the resort.”

“I look forward to embracing the community in Bristol and working with the many partners who have been instrumental in supporting the project,” Evangelista said in the release. “As the ‘Birthplace of Country Music,’ Bristol is rich in history and culture. As someone with a passion for exploring new and diverse opportunities, I am excited to experience the region’s natural beauty and its many wonderful music, entertainment and recreational offerings. As a destination-resort, the Hard Rock Hotel & Casino Bristol will be a perfect complement to the world-class events and attractions that draw millions of visitors to the Tri-Cities, including ones across Southwest Virginia and Northeast Tennessee.”

The Bristol project includes transforming the 500,000-square-foot former mall into a casino and building two hotel towers on the site. The resort will offer a casino with 2,700 slot machines and 100 table games, multiple restaurants and bars, an outdoor concert venue, convention space, multiple shops and more. The project will cost more than $300 million.

The temporary casino is currently under construction at the former Bristol Mall site with a completion date expected sometime in May or June. The permanent site will wrap up in mid 2023-2024. According to the press release, Hard Rock’s temporary casino will create 600 new jobs in Bristol, Virginia.

Interview: Raveena on the Vibrant World She Built on 'Asha's Awakening'

Sat Feb 26 , 2022
At the height of the pandemic, when clubs were closed and social gatherings seemed precarious and people were growing increasingly restless at home, the 27-year-old artist Raveena Aurora dragged a mirror out into her living room. She’d stand in front of it and dance almost every day, something that took […] 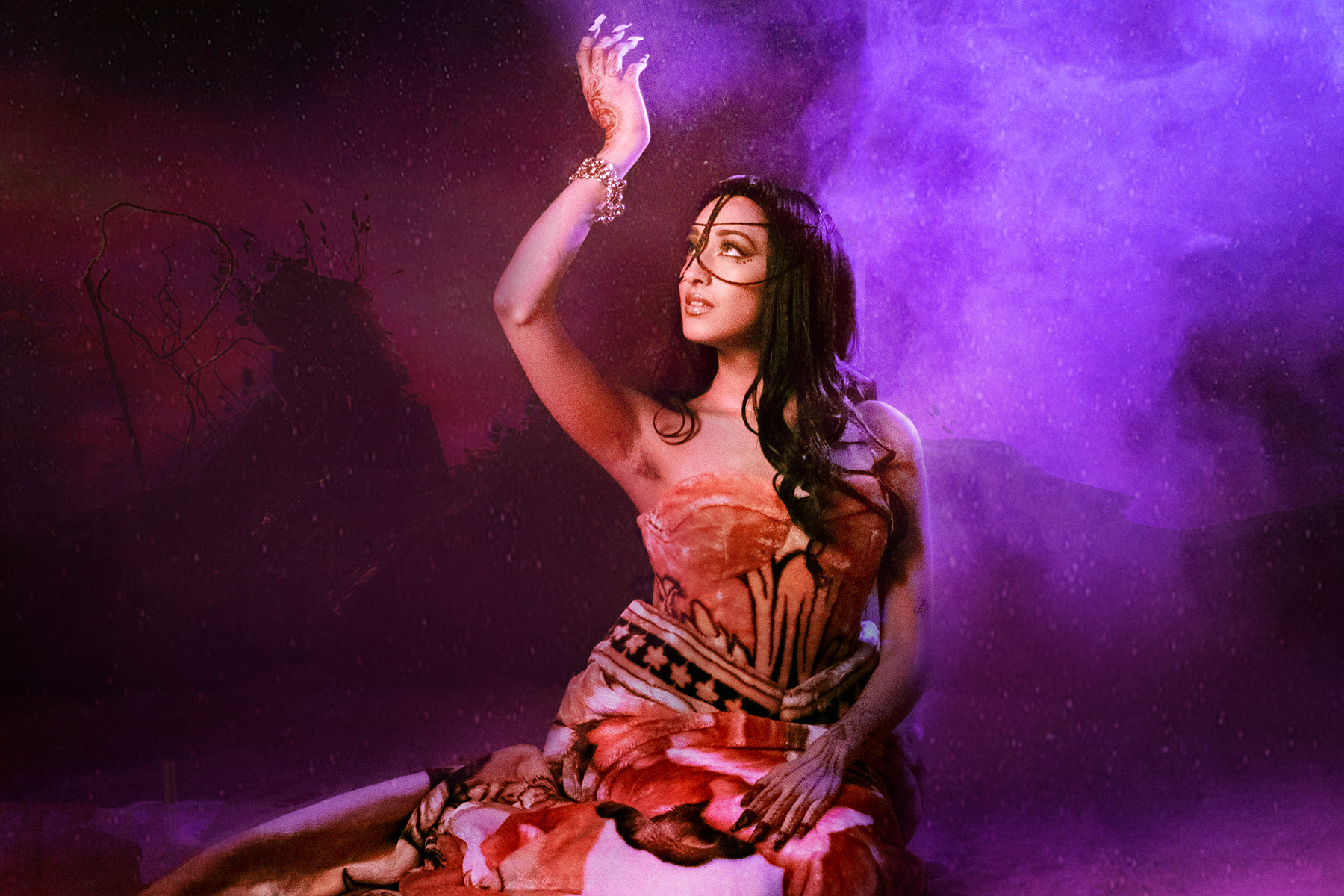