Table of Contents Year-round Belize flights from LAX, seasonal services from SeattleAlaska is the only US airline to fly to Belize from the west coast Alaska Airlines has commenced flights to Belize City from its west coast hubs of Los Angeles and Seattle. On Friday, November 19, the first flight […]

Alaska Airlines has commenced flights to Belize City from its west coast hubs of Los Angeles and Seattle. On Friday, November 19, the first flight took off from Seattle, carrying 132 passengers and crew. It makes Alaska Airlines the only US-based carrier to serve Belize from as far north as Seattle.

Like Seattle, Alaska’s Boeing 737-800 flights to Belize City from Los Angeles commenced on Friday. That plane touched down one hour after the Seattle flight. Flights out of Los Angeles will run year-round four days a week. The seasonal flights from Seattle will operate twice weekly.

“For nearly two decades, the Belizean market has been on our radar,” said Alaska’s Brett Catlin. “We’re thrilled to now be inaugurating service from both Seattle and Los Angeles.“

Every Monday, Wednesday, Friday, and Saturday, flight AS965 will push back from Los Angeles International at 11:30 for the four-hour 45-minute flight down to Belize City. AS965 lands at 18:15.

The return flight heads back the following morning – every Tuesday, Thursday, Saturday, and Sunday, at 10:00, landing in Los Angeles at 13:30.

Like the Los Angeles-bound flights, the return flights to Seattle will head back the following day. AS321 leaves Belize City at 08:00 and touches down in Seattle 12:50.

“In addition to attracting greater business investment and human capital, this new flight will also spur tourism which is essential for Belize’s prosperity. It comes at a very opportune time as it further boosts the industry’s recovery efforts.”

But only Alaska Airlines is flying into Belize from Seattle. “We therefore value our partnership with Alaska Airlines in providing such a vital connectivity for travelers from the West Coast,” said Mr Mahler.

Belize’s tourism minister says the new Alaska flights from Los Angeles and Seattle will pump an estimated US$70 million to $80 million into the Belize economy annually. “It’s huge, especially at this time,” he said.

According to a yarn told by Alaska’s market strategy boss, Kevin Lemme, to mark the new flights, Alaska’s interest in Belize goes back two decades when an employee just back from a holiday there questioned why the airline didn’t fly there – a neat even if unlikely story.

The prospects of Alaska flights to Belize flights really got into gear when Belize and its tourism bodies formally approached Alaska Airlines with a proposal to fly in from the west coast. It took two years to develop the tentative proposal into reality. Mr Lemme notes the Friday’s flights only took off because of the work done by Belize, saying;

“It’s this partnership, this really strong bond that your community partners have provided with Alaska Airlines that built this confidence to add Belize as the fourth country that we serve from the United States.”

Mon Nov 29 , 2021
LAS VEGAS — The stark darkness gave way to a bright Bronx winter as 9-year-old Rich Bisaccia emerged from the stadium tunnel in search of his seat. In front of him, what he had only seen on TV, or heard about on the radio or through second-hand conversations, that famed […] 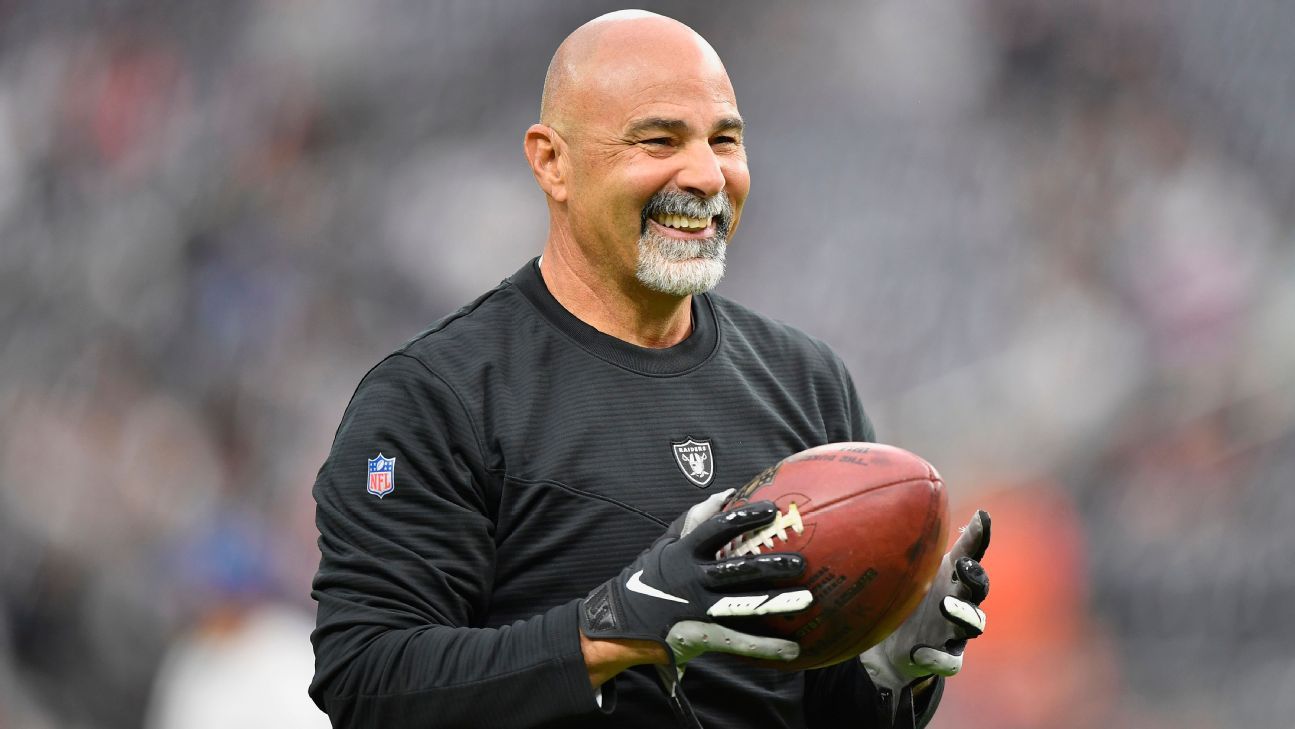