SOUTHAMPTON, NY — After a two-year pandemic pause, flights are set to take off carrying veterans on free trips to Washington, D.C. and honoring their years of dedicated service. Honor Flight Long Island, a volunteer-run veterans’ organization, announced recently that they have resumed biannual flights to Washington, D.C., after two […]

SOUTHAMPTON, NY — After a two-year pandemic pause, flights are set to take off carrying veterans on free trips to Washington, D.C. and honoring their years of dedicated service.

Honor Flight Long Island, a volunteer-run veterans’ organization, announced recently that they have resumed biannual flights to Washington, D.C., after two years on hold due to the coronavirus pandemic.

HFLI’s first scheduled flight on on Saturday, June 4, 2022, will take 40 United States veterans “to visit their military memorials, meet with service branch representatives, commiserate with fellow veterans and exchange stories,” HFLI said in a release. “Honor Flight’s mission is to honor fellow Long Islanders who gave all to defend the United States and preserve our freedoms, by providing free, one-day trips so Veterans can visit D.C.”

According to Bill Jones, HFLI President, West Point 1972 graduate and U.S. Army veteran: “This special flight includes 37 Vietnam War veterans who will receive long overdue recognition and thanks for their service. They’ll be accompanied on this flight by three elder comrades, World War II veterans of the ‘Greatest Generation,'” he said. “What this flight really represents is a ‘big hug’ to all our veterans from Honor Flight, their families and supporters who make such flights possible.”

The 40 veterans will take a free, early-morning Southwest Airlines flight from Long Island MacArthur Airport; the day will feature visits to the World War II Memorial, the Vietnam War Memorial Wall, Arlington National Cemetery for the Changing of the Guard, and the U.S. Marine Corps War Memorial. The group will return to Long Island at 8:45 p.m., where they will be welcomed by the Eastern Long Island Police Pipes and Drums, as well as the applause of family and supporters, HFLI said.

HFLI is accepting applications from veterans of WWII, Korea and Vietnam. Long Island veterans are encouraged to sign up here. It’s important to submit an application, to ensure placement on the list, HFLI said.

Veterans fly for free, thanks to donations from across Long Island. They are accompanied by guardians, volunteers who donate $400, tax deductible, to offset their travel costs. If there is no family member to act as a guardian, Honor Flight has volunteers ready to step up to escorting heroes to their memorials.

For additional information, contact Jamie Bowden at 631-702-2423 or by email at [email protected]

In addition to WWII veterans, the organization now transports those who served in the Korean War, Vietnam War, later conflicts and, in special cases of terminal illness or injury, veterans from more recent service eras. Since 2005, the Honor Flight Network has taken more than 250,000 veterans to Washington, D.C., the release said.

Visits to a museum in Amsterdam: How to make the experience worth it

Fri May 6 , 2022
The rise of modern art in Amsterdam over the years has been quite impressive. The city is now home to some of the most respected modern art creators. Also, museums like the moco are now dedicating their time and resources to bring all this art to the masses. If you […] 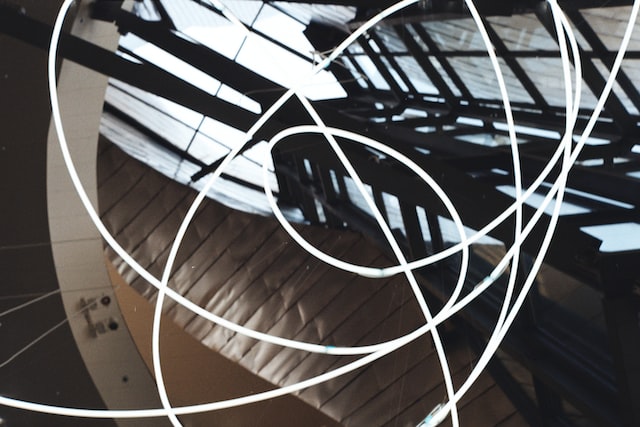