SALT LAKE CITY — As guard Jordan Poole watched Warriors games from his Boston hotel room last month, he made sure to turn off the sound. Hearing the TV commentary would only make him sadder. A positive coronavirus test during a team trip to Boston had forced Poole to self-isolate […]

SALT LAKE CITY — As guard Jordan Poole watched Warriors games from his Boston hotel room last month, he made sure to turn off the sound.

Hearing the TV commentary would only make him sadder. A positive coronavirus test during a team trip to Boston had forced Poole to self-isolate there for 10 days, an excruciating wait for someone who hadn’t missed more than a couple of games at a time in his nascent NBA career.

To pass the quarantine doldrums, Poole binged Netflix shows and read. The Warriors’ training staff dropped off resistance bands, a jump rope, a couple of slide boards — anything to help him stay in shape. Perhaps the toughest part, though, was watching the games. Whenever the Warriors struggled, Poole wondered how different things would have been had he not tested positive.

“It was really weird watching it on TV,” said Poole, who’s third on Golden State with 17.9 points per game. “I can find ways to get better every single time, but it was definitely different not being out there, seeing that I can’t help the team in certain ways.”

Finally, after clearing protocols, Poole headed back to San Francisco on Monday. After sitting out Tuesday’s loss to the Nuggets, Poole flew with the team to Denver, where he ramped up his conditioning during two practices — a luxury partly afforded by the postponement of Thursday night’s game because of a coronavirus outbreak within the Nuggets’ organization.

When the Warriors faced the Jazz at Vivint Arena on Saturday night, Poole suited up for the first time since Stephen Curry broke the NBA’s career 3-pointers record in New York on Dec. 14. His return should provide a significant boost for a team that scored just 86 points Tuesday against the Nuggets. Before that positive coronavirus test, Poole was emerging as a front-runner for the league’s Most Improved Player award.

By upping his scoring average by 5.9 points, he has cemented himself as a worthy No. 3 scoring option behind Stephen Curry and Andrew Wiggins. Poole’s free-throw percentage of 90.9 is tied for third in the NBA. And given that he doesn’t turn 23 until June, the Warriors believe Poole can become a franchise building block.

But in the immediate future, Poole will continue to help ease the absence of Klay Thompson, who is in the final stages of recovering from an Achilles injury. When Thompson returns later this month, he is expected to supplant Poole in the starting lineup. This should allow Poole to settle into the role where he figures to have the most value for years to come: sixth man.

Though he has been a solid starting shooting guard for the Warriors this season, Poole projects long-term as a Jamal Crawford-type off the bench. His knack for getting to the rim and hitting difficult shots should help stabilize a second unit that has struggled to score at times.

But during his first media session in nearly three weeks Friday afternoon, Poole wasn’t thinking about a looming role change. All that was on his mind was getting back on the floor and not having to watch any more games with the sound turned off.

“I already feel back to where I was before I left,” Poole said. “I’m excited.” 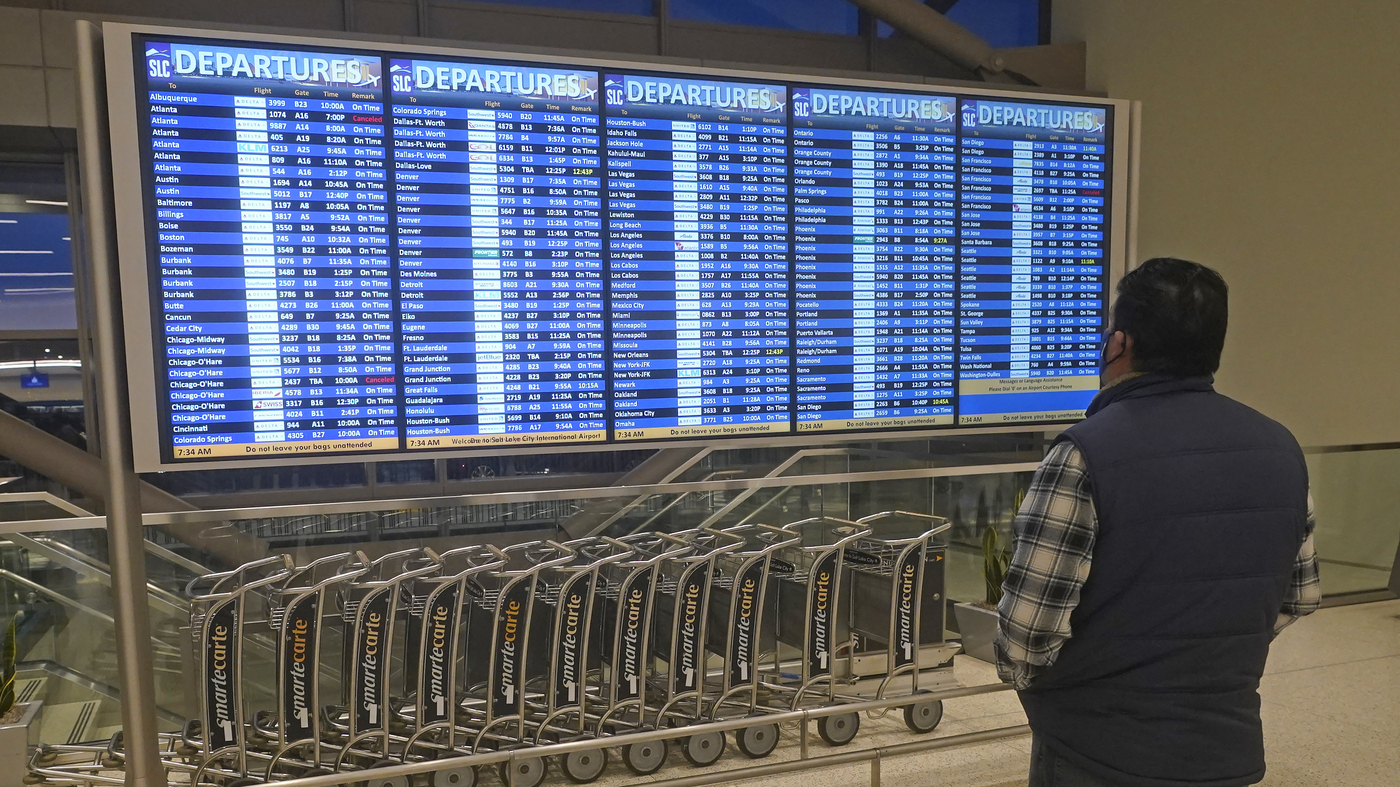