Story Links CHAMPAIGN, Ill. – The Fighting Illini soccer team hits the road again Sunday afternoon, traveling to Bloomington, Ind. to take on the Indiana Hoosiers. Kickoff is set for 12 p.m. CT on B1G+. Additional updates from the matches can be found by connecting with […]

CHAMPAIGN, Ill. – The Fighting Illini soccer team hits the road again Sunday afternoon, traveling to Bloomington, Ind. to take on the Indiana Hoosiers. Kickoff is set for 12 p.m. CT on B1G+. Additional updates from the matches can be found by connecting with @IlliniSoccer on Twitter, Facebook, and Instagram.

The Illini hit the road after dropping a 1-2 decision at Demirjian Park Thursday night to Purdue. Redshirt senior Hope Breslin led the scoring for the Illini, and the Orange and Blue were helped with eight saves by freshman goalkeeper Naomi Jackson. Illinois (4-5-0, 0-2-0 B1G) has a 4-1 record on the road this season, with their only loss coming at the hands of No. 21 Michigan last Friday, 1-2 (2OT).

Illinois holds a 14-7-4 all-time series advantage over Indiana, last matching up with the Hoosiers last season on Mar. 13, 2021, with Illinois grabbing a 1-0 road victory in Bloomington.

Indiana is 7-2-1 on the season, including a draw at Notre Dame early in the season. The Hoosiers dropped their B1G opener on Sunday, falling to Michigan State 1-0 in Bloomington, but rebounded and defeated Iowa 2-0 Thursday night in Bloomington. Goalkeeper Jamie Gerstenberg currently ranks second in the Big Ten and ninth nationally in goals against average (0.344), and has pitched five shutouts this season ranking second in the conference and seventh in the nation. Picked to finish sixth in the B1G this season, Indiana currently sits 36th in the NCAA RPI rankings.

The Orange and Blue will again split home and away matches next weekend, traveling to Evanston to face in-state rival Northwestern on Thursday, Sept. 30 for a 7 PM CT kickoff. Illinois will then host Maryland on Sunday, Oct. 3 for a 12 PM CT kickoff. Illinois will celebrate Hispanic Heritage Night during the Maryland match, selling churros during the match and holding a post-match FIFA tournament, with the winner walking away with the ultimate Illinois prize pack.

Here's What Haitians Are Finding When They Get Off U.S. Expulsion Flights : NPR 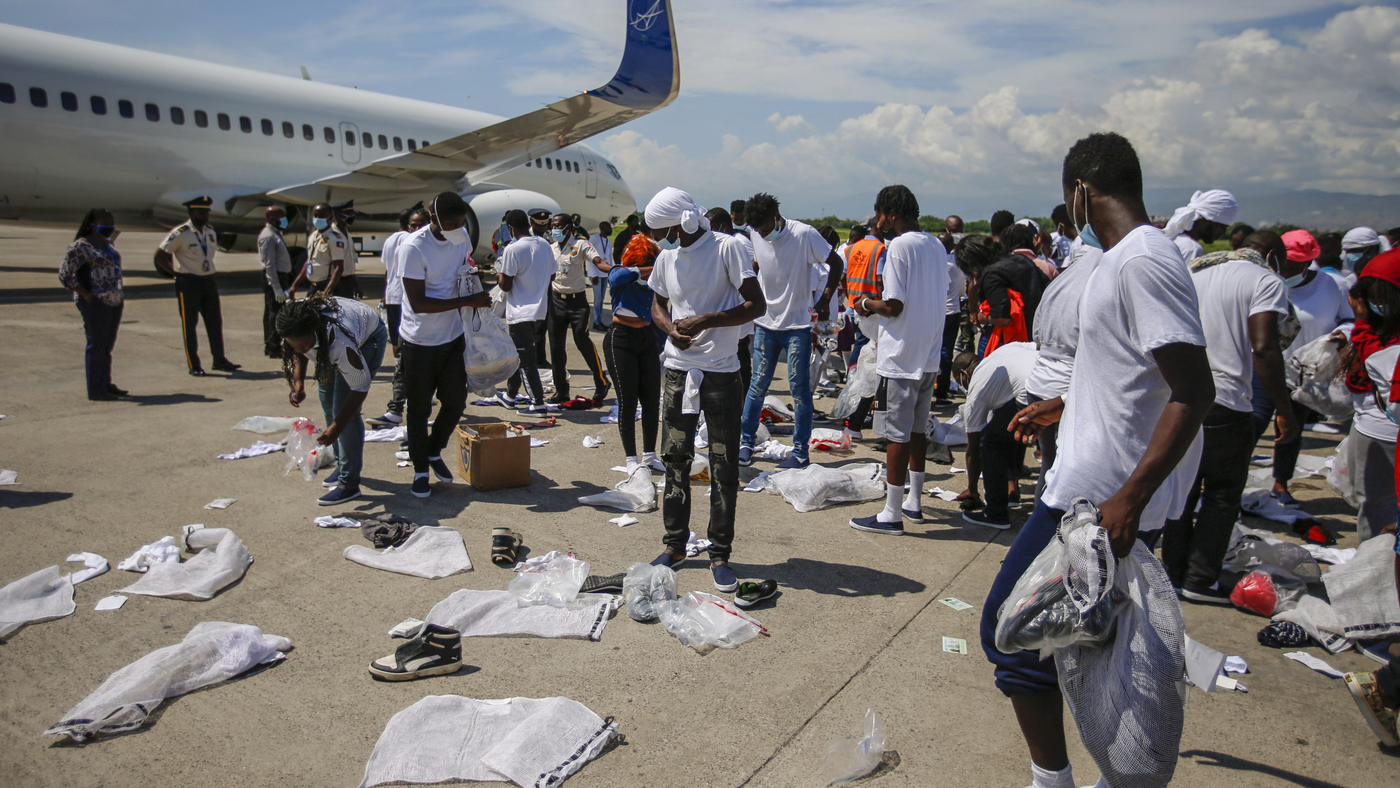