Charlie Janssen, shown here on the Appalachian Trail in 2012, will be embarking on the journey of a lifetime beginning Feb. 3. He will attempt to become the third person to hike the Appalachian Trail, Pacific Crest Trail and Continental Divide Trail as consecutive through-hikes in a single calendar year.Charlie […]

It only takes five minutes of conversing with Charlie Janssen before one realizes the guy’s knack for computing, analyzing and remembering statistics. The Eagle Valley cross-country and track coach can tell you the splits from random workouts his athletes have done in sixth grade. When the social studies teacher decided to step away from his post — and life in Gypsum — at the end of the fall semester to tackle a bucket-list goal of completing the triple crown of hiking in a calendar year, a data-driven dialogue about the adventure is to be expected.

“We have made a mind-boggling number of spreadsheets going simultaneously between the AT, PCT and CDT,” Janssen said from Overland Park, Kansas, the last stop before heading to Georgia. “All I’ve done in the last six weeks is spend 10 hours a day doing this only, pretty much. Then I go out and run at some point in the day, and that’s pretty much been my life.”

His quest isn’t just an exercise for the left-side of his brain, though. When Janssen sets out from Amicalola Falls State Park on his 34th birthday to hike the 8.8 mile approach to the Appalachian Trail’s (AT) southern terminus with his wife Feb. 3, he’ll be setting out on a much more meaningful, soul-searching journey, as well.

Once Janssen arrives on the summit of Mount Katahdin around May 2, the finish line for the 2,193 mile Appalachian chapter, he’ll fly from Maine to San Diego, California, drive to Campo and begin the 2,654 mile Pacific Crest Trail (PCT), working the west coast from May 5 to August 12. If all goes as planned, he’ll finish the epic going north to south on the roughly 3,000-mile long Continental Divide Trail (CDT), passing through Colorado around Halloween and ending at the Mexico border six weeks later.

Other than a couple of meet-ups with his wife and a friend or two along the way, he’s going entirely self-supported, with some resupply boxes already in transit along the route.

“It is pretty much a purist, through hike, for all three,” he said, noting that only 12 people have done the triple crown in a 365-day period and only two have done all three consecutively as through-hikes. In 2012, Janssen completed the AT in 103 days.

“The first time I did it, I just winged it. I resupplied every other day, which is not really efficient,” he said.

“Gear-wise, I’m a lot more knowledgeable. It’s not to say I’m going to get it perfect, but I know what’s going on now. I thought I did in the beginning, and it took me the first 800 miles to really figure out what I was doing.”

The genesis for this adventure started shortly after that one. “That’s when the seed was planted,” he stated. “I thought doing all three consecutively might actually be feasible.”

He naturally started gathering intel, checking GPS data of CDT hikers and Zooming Stanford students Jackson Parell and Sammy Potter, the last people to have hiked the triple crown in a year, to learn from their experiences.

Aside from the AT’s incessant elevation changes, horrible footing, slippery slabs of rocks and roots, and complete isolation, the CDT’s altitude and the combination of snow and desert along the PCT, Janssen has a few logistical barriers to navigate, too.

First is securing the necessary permits to hike through California. The state releases 50 long-distance permits through a lottery for each day between March 1 to May 31. Janssen didn’t receive his on either the Nov. 9 or Jan. 11 drawing for his scheduled May 5 PCT start date. Without the long-distance permit, he’ll need to secure local permits — 20 of them – along the way.

“It’s really unclear,” he said of the whole process.

“I send emails, I make phone calls; I haven’t heard anything. I’m going to be on trail, unlike everybody else who is just doing the one trail. I’m doing a 2,200-mile warm-up before I go and do this. I’m not going to have time in the day to just sit down and figure this out.”

Once on the PCT, he’ll likely have to pause around Crater Lake, 1,800 miles in, to fly to Tulsa, Oklahoma, to be the best man in his best friend’s traditional Indian wedding, a four-day affair. “It’s going to be awesome,” he said, noting his excitement to see his friend ride in on a white horse, while Janssen himself is dressed in the traditional kurta.

“It’ll be a great wedding, but mentally, it will be like losing momentum.”

For the regular folks, the obvious question is, “Why?” For the scores of local athletes and parents who have cherished and benefited from his teaching and leadership at Eagle Valley, the other question is “Will he come back?” It turns out, the answers to both are intertwined.

“I would really love to; that’s where I feel is home,” Janssen said of coming back to the valley. “I know the cost of housing is pretty unforgiving. We would like to have kids, buy a house and have a little property, and right now, that’s not really feasible.”

Janssen met his wife in Kansas right before heading to Gypsum to start teaching in 2015. She was leaving to Vancouver, Washington, to begin her career in nursing.

That summer, he’d planned to solo the 90-mile Wonderland Trail around Mount Ranier. At the last minute, he invited Allee.

“Hey, I’m going to go do this in August. If you want to come, cool. If not, cool,” he said to his future wife.

When she showed up with dehydrated food and hiking acumen to match, Janssen knew he’d found the one. Since then, their long-distance relationship has seen the pair live in the same house for only a single year out of the last seven. Allee’s stops in California, Wyoming and Colorado — Fresno, Denver, Avon, Pocatello, Sheridan, Chico, Redding, Glenwood Springs and now Bakersfield — have kept them apart. Janssen is hoping his journey will provide clarity at the couple’s current crossroads.

“This is kind of like the last hurrah as we’re kind of contemplating stuff,” Janssen said, noting that the triple crown came up on their first date. “She’s like, ‘We’re kind of at a crossroads here. If you want to do it, I’m totally about it, but if you’re going to do it, you better do it now.

“I came out of the AT the first time in this really incredible sense of clarity,” Janssen described. “I felt so relieved — like I shed a lot of emotional weight. I came back and had a really refreshed look and perspective on the world and life, and felt really, really good. So part of me just needs a reset. Walking, hiking, running, that’s how I metabolize the world. That’s how I kind of figure things out.”

Of course, the distance runner is also lured by the prospects of entering an exclusive endurance fraternity.

“I’m just going to put myself out there. Great reward comes from great risk,” he said of the physical aspect. “This is going to be the hardest thing I’ve done, for sure. I’m going to see if I can do it. I’m always going to wonder if I can do it if I don’t try.”

It’s appealing to a person accustomed to arbitrarily challenging his limits. “I’m going to be crossing the Mojave Desert, hundreds of miles of snowfields; I’m going to be scrambling over icy boulders, and there’s nobody to tell you ‘good job,’ or ‘you suck,’ or anything. There’s very little feedback, except for yourself, and that’s where I feel you become better,” he said. 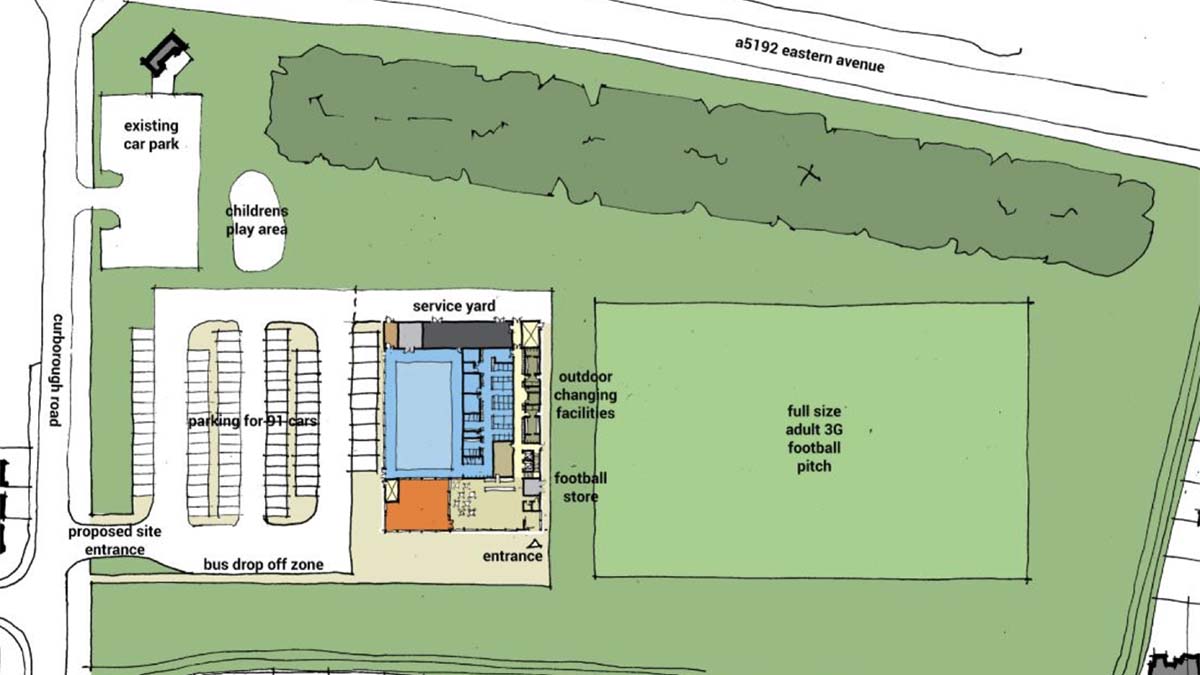