Playing in his first ATP Tour match of the 2022 season, Jenson Brooksby made a winning return with a 6-3, 3-6, 6-3 victory over Andreas Seppi in Dallas on Thursday. The 2021 ATP Newcomer of the Year missed the Australian swing after a positive COVID-19 test and began his season […]

Playing in his first ATP Tour match of the 2022 season, Jenson Brooksby made a winning return with a 6-3, 3-6, 6-3 victory over Andreas Seppi in Dallas on Thursday.

The 2021 ATP Newcomer of the Year missed the Australian swing after a positive COVID-19 test and began his season with a semi-final run at the Columbus Challenger in late January. Armed with a career-high ATP Ranking of World No. 54, the American is seeded fourth at the Dallas Open as he begins to build on his breakout season.

Brooksby won three ATP Challenger Tour titles as he kept a historic pace at that level early in the season, then followed it up with two tour-level semi-finals and his first ATP Tour final in Newport.

The 21-year-old admitted to feeling some nerves as he made his return at the top level: “It felt pretty good. A little nervous in my first [tour-level] match of the year,” he said following the Dallas victory. “I competed well. As an American in the U.S., it was a great crowd. I missed that atmosphere for a few months.”

Facing Seppi on the Southern Methodist University campus, Brooksby fought hard to end the match in straight sets but could not stop the Italian from holding in a five-deuce game — the longest of the match — to force a decider.

“I thought having a good game at 3-5 in the second set, even though I didn’t get the break back, just to get the feel on the return better and play better was big going into the third set,” he assessed. “Also, I thought I stayed pretty calm out there; a good balance of calm and competing, which is always a focus of mine.”

Up an early break in the third, Brooksby saved a break point at 4-2 to quell the only service danger he faced in the final set.

Brooksby: ‘You Have To Prove Yourself’

He advances to face Jordan Thompson in the quarter-finals, after the Aussie upset eighth seed Brandon Nakashima, 7-5, 7-6(1) on Wednesday.

Earlier on Thursday, Canada’s Vasek Pospisil saved a match point to knock off Jurij Rodionov of Austria, 6-7(3), 7-6(6), 6-2, and book a quarter-final matchup with Dallas resident John Isner. After dropping serve in the third game of the match, Pospisil faced only three more break points the rest of the way, all in the second set. He saved all three, including on match point down at 5-6, 30/40 in the second, then took control of the match by jumping out to a 3-0 lead in the decider.

Sat Feb 12 , 2022
TRAVERSE CITY, MI – Winter adventures can be found across both of Michigan’s peninsulas, whether your favorite pastime of the season involves snow sports, heated outdoor pools, or just a warm drink by a cozy fireplace. When there are packages that tie all those elements together, we want to make […] 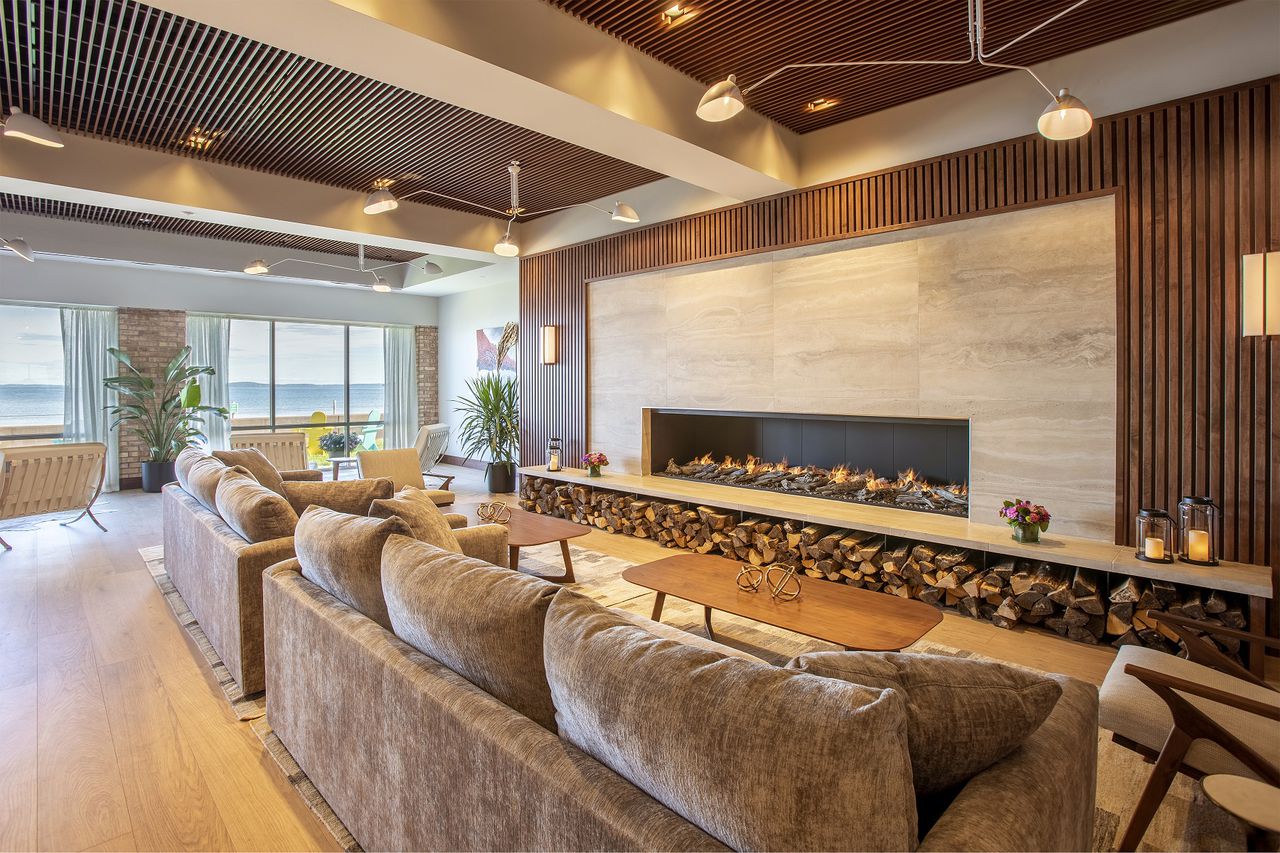