CNN  —  First lady Jill Biden on Wednesday departs Washington for a six-day Latin American tour, with scheduled stops in Ecuador, Panama and Costa Rica, according to a White House release obtained first by CNN. Biden will be joined on the trip by her daughter, Ashley Biden. The tour will […]

First lady Jill Biden on Wednesday departs Washington for a six-day Latin American tour, with scheduled stops in Ecuador, Panama and Costa Rica, according to a White House release obtained first by CNN.

Biden will be joined on the trip by her daughter, Ashley Biden. The tour will “emphasize the importance of the US partnership,” as well as the three countries’ commitment to democracy, “in a region where democratic backsliding is increasingly common,” says the release.

In Ecuador, Biden is scheduled to meet with President Guillermo Lasso, and deliver a keynote speech focused on democracy and the challenges of migrating Latin Americans, according to an official. The trip comes as the Biden administration faces several challenges on the immigration front, including a heated debate over Title 42, a Trump-era pandemic restriction that allows migrants to be turned away at the US-Mexico border because of the public health crisis.

Biden will also visit an elementary school that is “hosting a US-supported accelerated learning program that helps Ecuadorian, Venezuelan, and Colombian teenagers – who were previously out of school for at least two years – rejoin the formal school system,” says the release, a visit she will make with Ecuador first lady Maria de Lourdes Alcivar de Lasso.

In Panama, Biden will hold joint events with the first lady of that country, Yazmín Colón de Cortizo. She will also visit a health care facility in Panama City that is supported by the United States’ PEPFAR program.

In Costa Rica, Biden plans to meet one-on-one with President Rodrigo Chaves, who took office on May 8.

On Sunday, Biden will tour the National Children’s Hospital of Costa Rica, which was part of a visit made by then-President John F. Kennedy during his March 1963 visit to that country. Biden is scheduled to deliver remarks after her tour.

The first lady’s trip comes on the heels of her solo visit earlier this month to Romania, Slovakia and Ukraine. In Ukraine, she held a previously unannounced meeting with Olena Zelenska, the first lady of Ukraine, who came out of hiding to meet with Biden in person.

Biden’s Latin America visit will also serve as a precursor to the Summit of the Americas, being held in June in Los Angeles. The summit convenes every three to four years and brings together leaders of North, South, and Central America, as well as the Caribbean. This year will be the first time the United States has hosted the summit since its inception in 1994.

Sun May 22 , 2022
A potential layout of a new leisure centre in Stychbrook Park Lichfield District Council is working towards replacing the “limited lifespan” Friary Grange Leisure Centre with a new facility. Stychbrook Park has been identified as the preferred site for the development for reasons including its closeness to the existing Friary […] 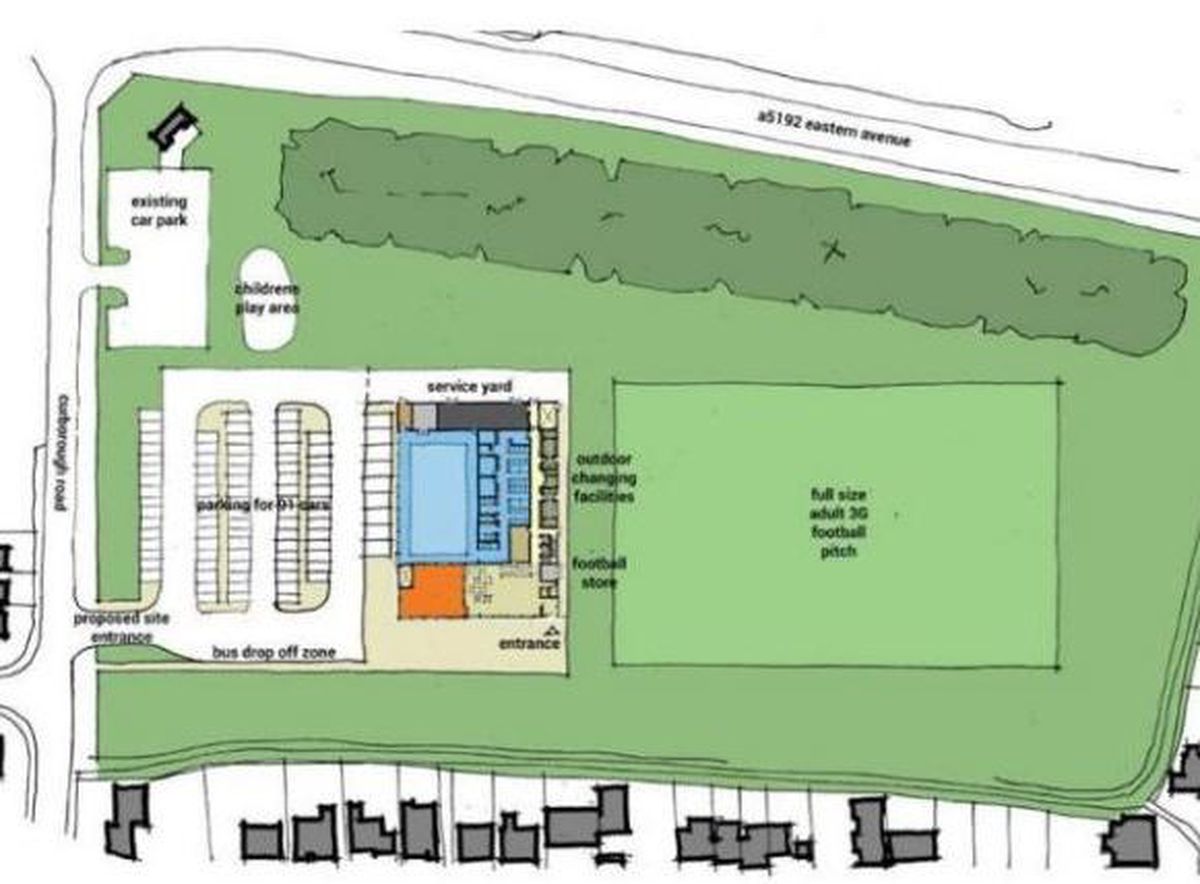