No modern television character in recent memory defines midcentury New York glamour more than Miriam “Midge” Maisel, the Jewish housewife-turned-standup-comic. The Marvelous Mrs. Maisel follows Midge—played by actress Rachel Brosnahan—on a journey of discovering her voice—all while navigating the early 1960s stand-up scene as a woman, overbearing parents, an ex-husband, and the realities of dating as a divorcée.

With season four of The Marvelous Mrs. Maisel set to premiere on February 18, the Plaza Hotel teamed up with the show to launch a special tea menu and a suite inspired by the period comedy—so guests can live and eat like Midge. Afternoon tea at the Plaza is practically a rite of passage in New York City; when the Plaza Hotel opened in 1907, tea in the Palm Court soon became the spot.

The pairing between Maisel and the Plaza is a no-brainer: It’s hard not to imagine the fictional Midge Maisel meeting her mother, Rose (Marin Hinkle), meeting for tea in the Palm Court, or sipping on a dry martini at the bar.

And Midge does show up at the Plaza Hotel. No spoilers, but this season Maisel joins a long history of TV and movies to film at the hotel—from Alfred Hitchcock’s classic thriller North by Northwest (1959) to Barbra Streisand’s The Way We Were (1973) to the Anne Hathaway and Kate Hudson romcom Bride Wars (2009).

Midge Maisel (Rachel Brosnahan) at the Plaza in season 4 of The Marvelous Mrs. Maisel.

Midge (Brosnahan) and Susie (Alex Borstein) in the Grand Ballroom of the Plaza Hotel.

But back to the eats. The “Midge Menu” is inspired by Midge herself, but also the show’s inherent Jewishness. Centering on the Maisel and Weissman families, the show has become known for its Jewish jokes and scenes centering on Jewish ritual and Jewish culture.

The Plaza’s Maisel-inspired tea is filled with twists on Jewish cuisine. There’s the classic black and white cookie reimagined as a macaron (this writer’s personal favorite); a mini honey cake, which Jews typically eat on Rosh Hashanah, topped with pomegranate jelly (another Jewish New Year staple); a babka-flavored cheesecake (yes, babka and cheesecake, together); and tea sandwiches that could be straight out of a Jewish deli—including smoked salmon and pastrami on rye. The Midge Menu is undeniably the Plaza’s “love letter” to Jewish New York.

There are plenty of Jewish food moments throughout the four seasons of the Prime show—from Midge’s famous brisket to all the scenes inside the Stage Deli. And this is not the only Maisel-themed New York food pop-up in the show’s run. Ahead of season two, The Marvelous Mrs. Maisel teamed up with the Carnegie Deli (which closed in 2016) for a pop-up in New York’s Nolita neighborhood—complete with 99 cent pastrami sandwiches, knishes, black and white cookies and Dr. Brown’s Cel-Ray soda. And in episode eight of that season, Midge shared her order: “Hot pastrami Reuben on rye, chicken in a pot, potato knish, matzah ball soup, cheese Danish, a lime rickey, and a couple of black-and-whites for dessert.”

Midge at the Stage Deli.

Forget Eloise at the Plaza—we’re ready to live like Midge.

Emily Burack
Emily Burack is the news writer for Town & Country, where she covers entertainment, culture, and a range of other subjects.

This content is created and maintained by a third party, and imported onto this page to help users provide their email addresses. You may be able to find more information about this and similar content at piano.io

Thu Feb 17 , 2022
Like most traveling nurses right now, Pamela McNairy of Mississippi says she’s making more money than she ever thought possible. She’s working in a Southern California COVID unit, getting $10,000 a week before taxes. But that’s working 13-hour shifts, overnight, five nights a week.  “We’re the ones who are actually […] 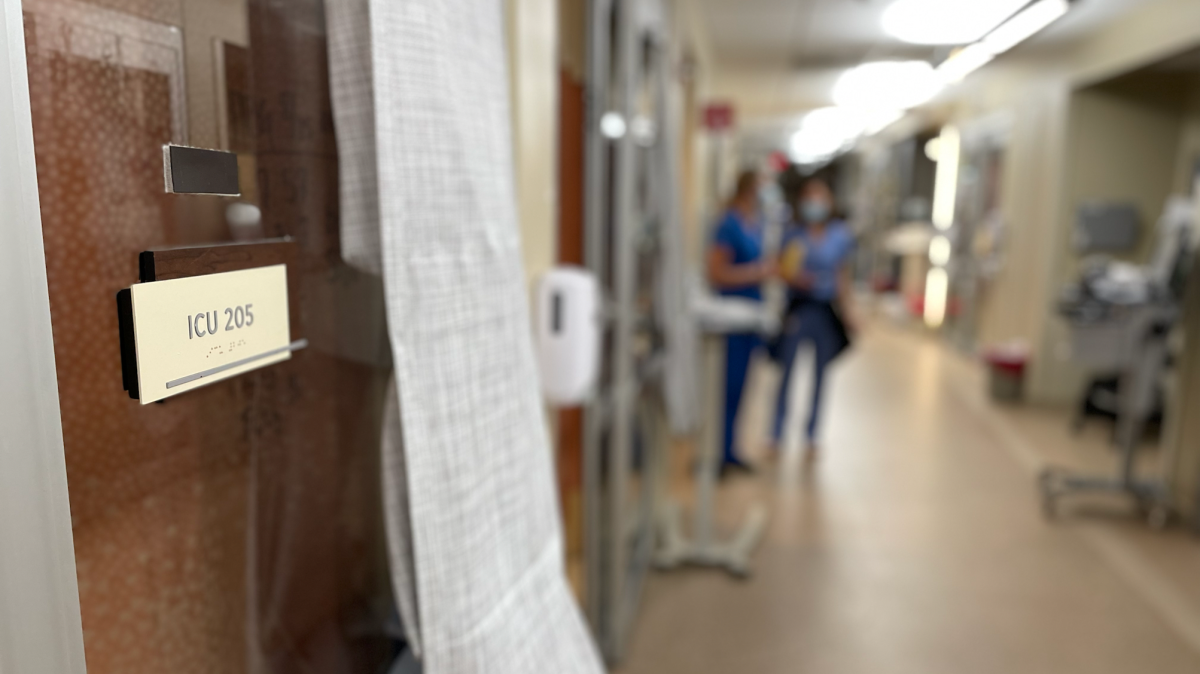