The sellers are affiliates managed by Yury Gnesin of Hallandale Beach, which paid a combined $13.4 million for the seven sites between 2013 and 2017, according to records. Matthew Jacocks with Lee & Associates represented the sellers.

The latest deal involved six separate transactions, including $11.3 million for the 66-unit Royal Beach Palace, the largest property in the portfolio, records show. The LWHT affiliates paid roughly $175,324 a key for a combined 154 rooms.

Founded in 2010, LWHT Property Management owns condos, townhouses and single-family houses for rent in Miami-Dade, Broward and Palm Beach counties, according to the company’s website. In addition to Tom Assouline, LWHT is managed by Ellie and Laurence Assouline, records show.

Jacocks said the six buildings total 67,254 square feet. Combined with the vacant lot, the properties make up a contiguous 2.56-acre site in a “high barrier to entry” market, Jacocks said. The assemblage is within Galt Mile, an area with oceanfront condominiums, and offers sought-after frontage on Ocean Boulevard, he added.

Large assemblages in Fort Lauderdale Beach are scarce, as developers have gobbled up prime sites for new luxury projects.

In March, the owners of Franco & Vinny’s Pizza Shack sold a 1.26-acre assemblage slice in Fort Lauderdale Beach, including their restaurant, to Flying Point and Integra Investments. The joint venture paid $7.2 million for the properties at 2828 to 2908 East Sunrise Boulevard.

Flights between Worcester and Florida resume this week

Fri Oct 22 , 2021
WORCESTER, Mass. – The doors to Mirage Express may have been closed Tuesday, but they won’t be for much longer. The café inside the Worcester Regional Airport is gearing up for more travelers this week. “We are very happy,” Mirage Express manager, Joe Louis, said. “We’re excited to go back […] 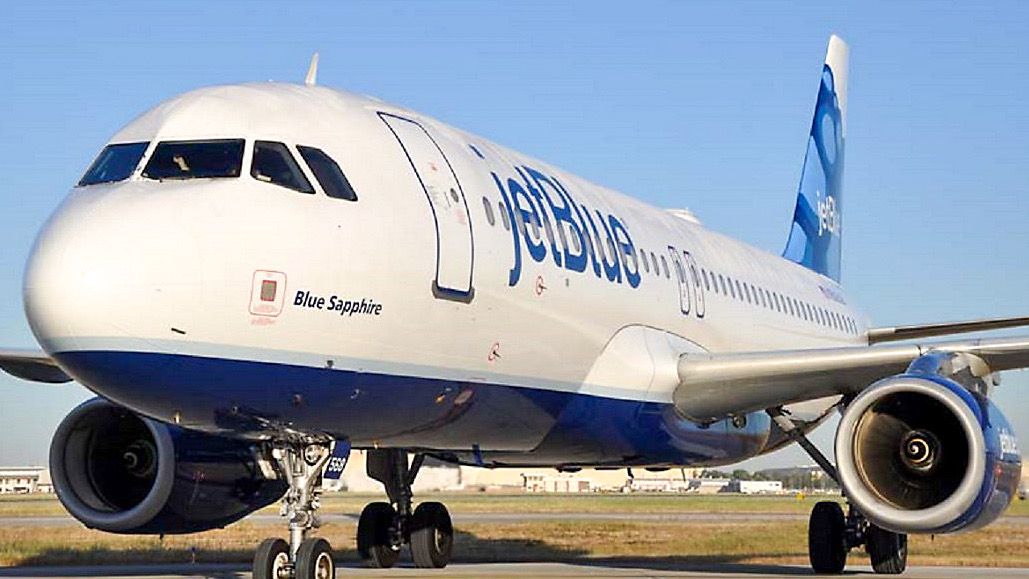