Local history was made in only 10 minutes Tuesday morning when a semitractor-trailer picked up the former Yak Diner in North Apollo and plunked it down one-third of a mile along River Road. The classic 1955 stainless steel dining car will begin a new life, after some renovation, as Dolly’s […]

Local history was made in only 10 minutes Tuesday morning when a semitractor-trailer picked up the former Yak Diner in North Apollo and plunked it down one-third of a mile along River Road.

The classic 1955 stainless steel dining car will begin a new life, after some renovation, as Dolly’s Diner, owned and operated by a local mother and daughter team. They acquired the structure after the Yak’s owners retired and closed the business in November.

By Friday the diner will move another 20 feet on top of a concrete-poured foundation next to Lackey’s Dairy Queen, which was founded by the family of the diner’s new owners.

Kiski Township police briefly closed River Road in both directions for the extra-wide load to chug down the street and effortlessly make the sharp right turn into the diner’s new site.

When the moving crew arrived at the new site, co-owner Toni Taylor of Kiski Township and Arlene (Dolly) McCoy of North Apollo clapped, as did the rest of her family and friends.

“It went wonderfully,” McCoy said. “Smoother than I expected.”

Buoyed by sunshine, hot coffee and doughnuts in the 30-degree weather, family and friends watched the spectacle and were elated the move went off without a hitch.

“This is exciting,” said Nancy Miller, of Washington Township, a family friend. “I wish them all the luck in the world.

“It’s great to see a business stay in town. They are going to be amazing,” she said, noting that she got a sneak peek of the new diner’s menu.

The manufactured 1955 O’Mahony diner is a classic prefab building that has been moved five times, said McCoy, who researched the diner’s history for recognition by the Pennsylvania Historical and Museum Commission.

The former Yak Diner along River Road in North Apollo is prepped for transport to a new location ⅓ of a mile down River Road next to Lackey’s Dairy Queen on Tuesday.

It started as the Gateway Diner in Wilkins Township near Monroeville, operating from 1956 until 1976. The next move was to Washington Township, where it was used as a video store. After sitting idle for some time, the building was moved in 1992 to River Road in North Apollo, where it became the Yakkitty-Yak Diner, and later the Yak Diner.

More information on the progress of the renovation will be posted on the Facebook page of Dolly’s Diner.

Sun Jan 9 , 2022
Only once in his career has Kevin Na cracked open of those detailed green-reading books. It was last year, on the 17th green at Waialae Country Club, where Na needed a birdie-eagle finish to shoot 59 in the third round of the Sony Open. Sizing up his 10-footer, he glanced at […] 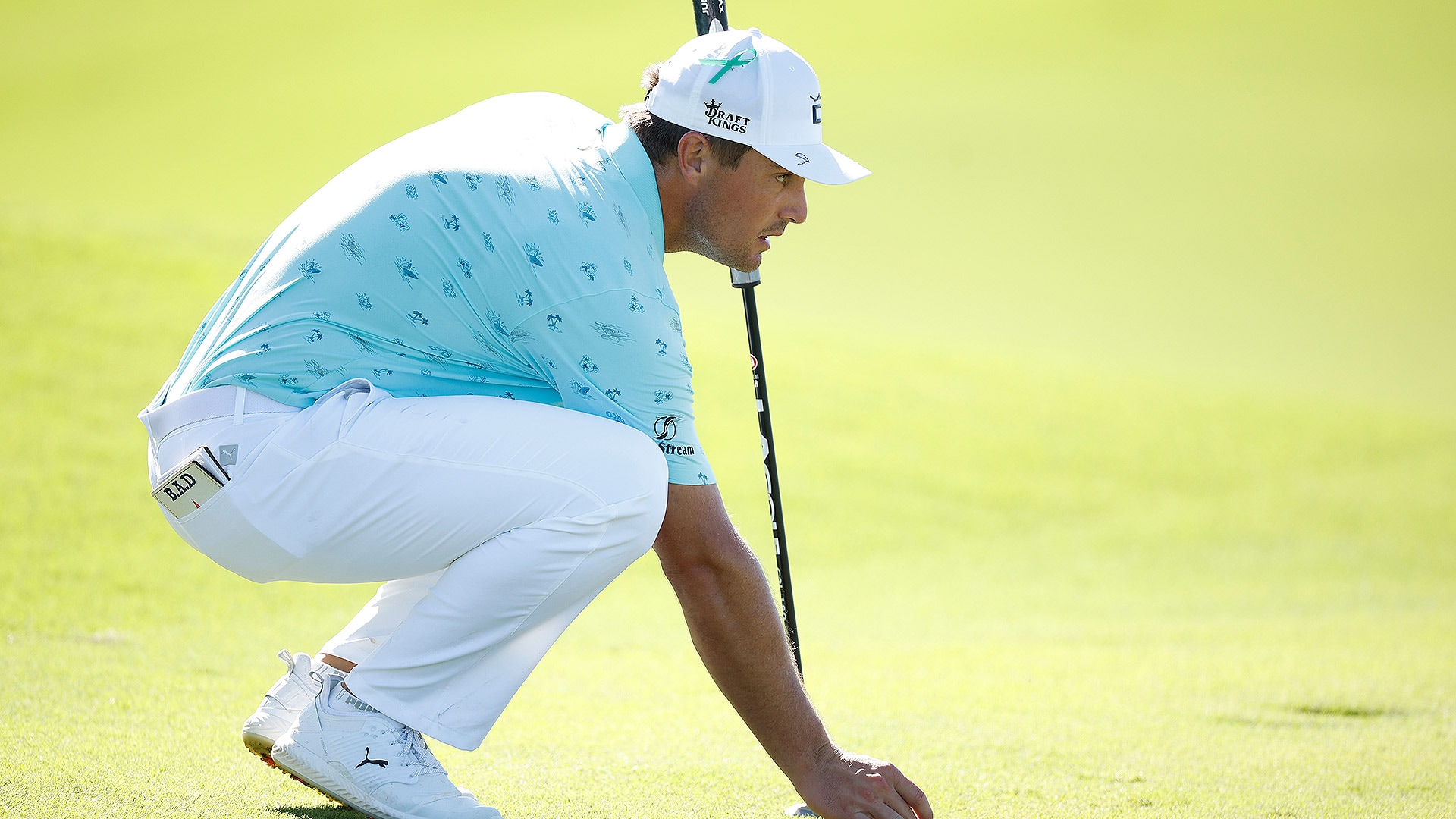