The Metal Tour of the Year, featuring Megadeth, Lamb of God, Trivium and Hatebreed, has spent the past month working its way through the United States after its initial 2020 run was postponed. Unfortunately for Canadian fans, the trek’s three scheduled dates in the country have now been postponed once […]

The Metal Tour of the Year, featuring Megadeth, Lamb of God, Trivium and Hatebreed, has spent the past month working its way through the United States after its initial 2020 run was postponed. Unfortunately for Canadian fans, the trek’s three scheduled dates in the country have now been postponed once again.

An official statement cites “restrictions in the Quebec province and international logistical issues” as the reasons for the postponement, promising new dates will be announced for spring 2022. But MetalSucks has it on good authority that the “restrictions” and “issues” responsible for the decision are, at least in part, the Covid-19 vaccinations currently required by Canada for Americans to enter the country by land. A reliable source tells us that Megadeth’s Dave Mustaine, Hatebreed’s Jamey Jasta and Lamb of God’s Willie Adler are among the tour personnel not vaccinated. After a 16-month ban, Canada began allowing fully vaccinated Americans into the country for non-essential travel beginning on August 9.

Current regulations in Québec province, as of August 1, allow for 7,500 people to gather at indoor arenas like the ones the tour was scheduled to play, Place Bell (Laval, in the Montreal area) and Centre Videotron (Quebec city). Jasta, attempting to paint the province’s rules in a negative light, tweeted a screenshot of a measure that is either outdated or refers to personal private gatherings, not concerts, calling for a limit of 50 people.

While capacity restrictions may also be at play in the tour’s decision to cancel its Canadian dates — with much larger sold capacities, what would those venues do with tickets already sold over the allowed amount? — it’s disingenuous to be vague about the reason for cancelation and not cop to the tour members’ vaccination status as a factor. You can’t worry about capacity restrictions if you’re not even allowed into a country.

Mustaine, speaking to the crowd at the BB&T Pavilion in Camden, NJ on September 15, instructed folks to “look around,” noting that “we’re not freaking out,” before saying:

“Right now, what’s going on is tyranny. This is called tyranny. Look it up when you get home. And tyranny isn’t only in government. Tyranny right now is in the schools and tyranny is in the medical business.”

Hatebreed will not participate in the rescheduled Metal Tour of the Year dates next year.

The tour’s remaining U.S. dates are at follows:

Will Smith's book tour comes to The Met in Philly

Sat Sep 25 , 2021
Here’s just a little somethin’ to break the monotony: Will Smith is doing a book tour and he’s starting it in Philly. On Nov. 8 at The Met, Smith will come back to his hometown to host “WILL: An Evening of Stories with Friends” in support of his new memoir, […] 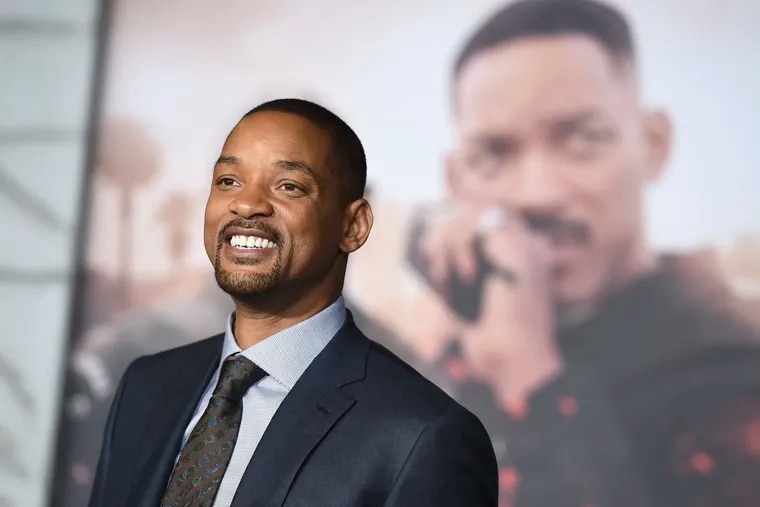