Maj. Gen. Bill Anders was aboard the first manned mission to orbit the moon.

BURLINGTON, Wash. — A living piece of cosmic history is being honored in a new exhibit in Skagit County. Major Gen. Bill Anders was on the Apollo 8 space mission, which was the first manned mission to orbit the moon.

A calendar belonging to Bill Anders’ wife, Valerie Anders, is prominently featured in the exhibit at Burlington’s Heritage Flight Museum.

“My wife used it to keep track of all of her stuff,” said Bill Anders. “Birthdays, hair appointments, whatnot and lunar missions. Apollo 8.”

Circled is the date December 21, 1968, which was the day the Apollo 8 mission blasted off, with Anders on board.

Since returning from Space, Anders has landed in Anacortes.

His father was stationed at the naval base in Bremerton. Childhood memories eventually brought him back to the Pacific Northwest.

The exhibit gives a detailed and intimate timeline of the year 1968, from the turbulence of the Vietnam War and the assassination of Martin Luther King to the triumphant space mission.

The nation was grateful as evidenced by a message sent to crewmember Frank Borman.

“Somebody sent a telegram to Borman saying, ‘thank you Apollo 8. You saved 1968,’” said Anders.

On display is an actual piece of the moon, personal pictures of the Anders family, including a photo of the family watching the mission on live TV.

Most impressive, though, is the iconic snapshot called “Earthrise” taken by Anders from the Apollo capsule.

It’s considered by many the most important picture of the 20th century.

Anders said he never planned to take a picture of the Earth.

“On our third orbit around the moon, I looked out the window and thought, man! That’s really something,” said Anders. “So, I took out the camera.”

The picture eventually made its way onto a postage stamp and the covers of magazines around the planet. Anders believes it has a special place in history.

“It showed how fragile the Earth was, how small the earth was and it basically kickstarted the environmental movement,” Anders said. “We’d come all the way to the moon to study the moon and we discovered the Earth.”

The museum also houses more than a dozen vintage aircraft, most of which still fly.

At 88, Anders still flies as well, and he has no plans to stop. His son, Greg, runs the museum and helps his dad navigate those decisions.

“As long as Greg, who is an FAA instructor pilot, says I’m safe then I’ll keep flying as long as I can crawl in the airplane,” said Anders.

In addition to tours, the plan is to rent the museum out as an event center for conventions or other gatherings.

As for what he thinks about when he looks up at the moon at night, Anders said “When I was pre-launch at Cape Kennedy I looked up and saw this little sliver, and every time I see that little sliver I get a little hair up on the back of my neck.”

Thu Jun 2 , 2022
Remembered best for the years 1978 to 1992 when it alternated between Sunningdale and Walton Heath (with Turnberry and Royal Liverpool hosting once each), the event could now hardly be further from its roots. After a 13 year stretch at the K Club from 1995 to 2007, the tournament returned […] 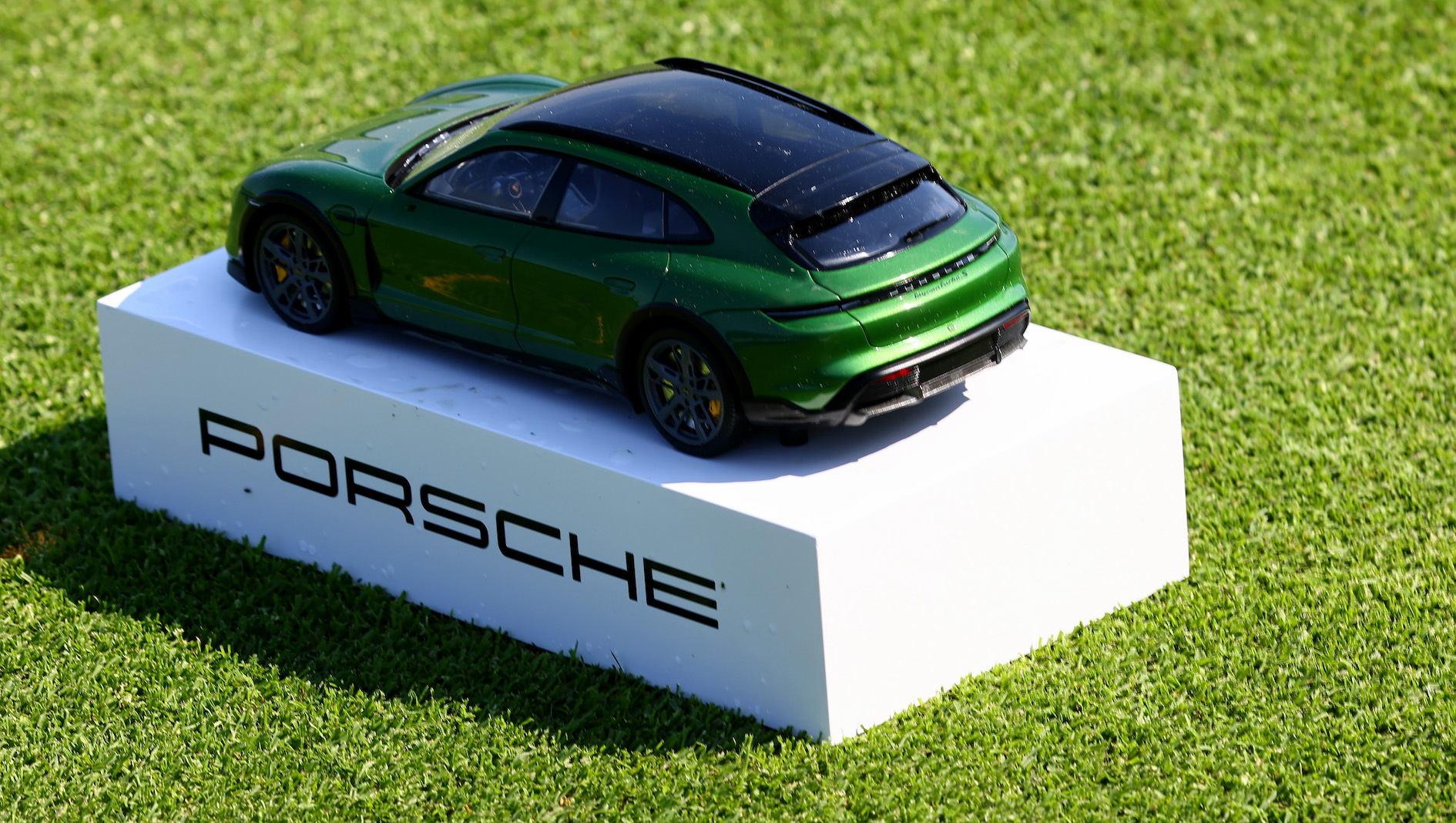