KINGMAN – Officials and dignitaries broke ground for a new hotel on Sunrise Avenue in Kingman with plans to benefit local tourism and provide at least 25 full-time jobs in the Kingman area. The Medallion Hospitality team, Wyndham Hotel representatives and city officials broke ground at the new construction site […]

KINGMAN – Officials and dignitaries broke ground for a new hotel on Sunrise Avenue in Kingman with plans to benefit local tourism and provide at least 25 full-time jobs in the Kingman area.

The Medallion Hospitality team, Wyndham Hotel representatives and city officials broke ground at the new construction site for the 94-room Wingate and Hawthorne Inn by Wyndham Hotel expected to open in early 2023.

On Wednesday, April 27, city officials and hospitality representatives celebrated the growth in Kingman and the opportunities to continue expanding tourism related efforts.

Economic Development Department Director Gary Kellogg said the hotel has been in the works since 2018 and made it through the uncertainties brought on by the pandemic. Once completed, Kellogg said there will be around 1,800 rooms at all hotels comined available for visitors in Kingman.

With commercial and residential community growth Supervisor Travis Lingenfelter of District 1 said the hotel is a community investment that will help Kingman as it continues to grow. With Kingman being a central location between the Grand Canyon, Phoenix and Las Vegas, Lingenfelter said having a place for people to stay is important.

“It’s gonna be a great fit. We’re poised in the next five years to see some substantial infrastructure investment,” Lingenfelter said.

City Economic Development Retail and Commercial Manager Sylvia Schaffer said she is pleased with the relationship between city staff and the Medallion Hospitality team built while working on the project. New development in Kingman is exciting for those who were part of the project and for community members.

Becky Fawson, executive director of the Kingman Area Chamber of Commerce, said the new hotel will bring a variety of jobs from construction to hotel services. Besides providing work, it will also benefit local Kingman businesses when people shop and eat during their stay in Kingman.

“It brings in jobs and we’ve got lots of new events that are coming into town, so this helps out so much with tourism and having a nice place for people to stay,” Fawson said.

Senior Vice President of Development for Wyndham David Wilner said he visited Kingman 25 years ago and has seen growth within the community, which the hotel will showcase. He looks forward to the completion and operation of Kingman’s newest hotel.

“Couldn’t be happier to be part of the Historic Route 66,” Wilner said.

Mon May 2 , 2022
Dallas-based Southwest Airlines is cutting nearly 20,000 flights from its summer flight schedule and accelerating efforts to hire new employees as it readies for a busier summer travel season. Along with delays in aircraft orders, Southwest like other airlines and companies across the economy is trying to adjust on the […] 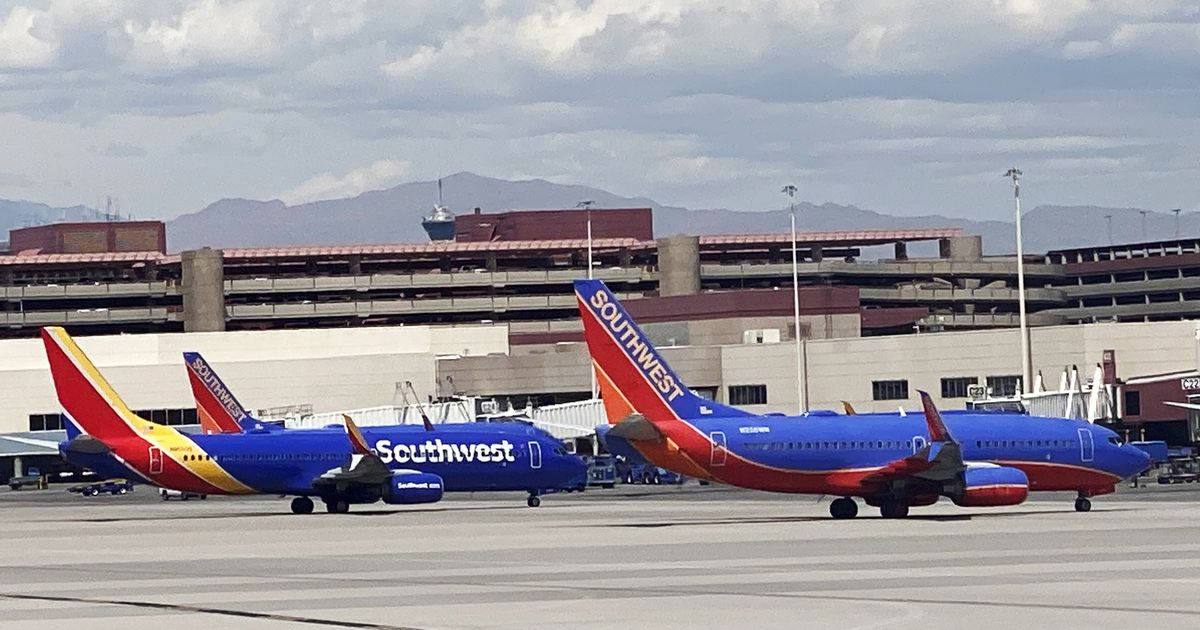