Peregrine Group and Main Street Hospitality Group are planning to buy the city’s largest hotel next month, and rebrand and renovate it.

“It’s not going to be posh,” Colin Kane, principal of Peregrine Group, told The Eagle. “We think it’s going to be very nice, with a high level of customer service. Our goal is not to compete with Porches or Tourists or The Williams Inn.”

The new hotel still will be “valued-based,” he said.

“It is our intention to be sure that this property remains accessible from a price standpoint,” Sarah Eustis, CEO of Main Street Hospitality, told the City Council this month, “but that we upgrade the guest experience with quality interiors and great hospitality, which already exists in the hotel.”

When the hotel changes hands, the new owners plan to renovate it.

“The finishes are tired. I think the last time she was upgraded was the early ‘90s,” Kane said. “The purpose would be … just refreshing the finish of the lobby and the common areas and the rooms.”

They also plan to demolish the single-story addition to the building next year and replace it with green space, according to Kane. He’s not yet sure what the changes will cost.

“We’re going to try to minimize the closing,” Kane said.

What happens to the History and Science Museum?

“They gave us their vision for it, and I really don’t see a place for us there any longer,” Cahoon said.

The museum would have to move while renovations are done, but Kane said the group could come back to a smaller space.

“We are hopeful if they are interested, we would welcome them back into a portion of the storefront,” Kane said.

“What we are doing is, we are going to look for another possibility, another venue to move to because we don’t want to go out of business for very long. We can’t operate with further reduced space.”

The museum relocated from Western Gateway Heritage State Park to the Holiday Inn several years ago.


North Adams Museum of History and Science has new home

Now, the museum is searching for a new location, but as a nonprofit, it is looking for something affordable.

“We don’t have big bankroll,” Cahoon said. Still, he’s hopeful for the future of the museum.

“It’s looking good if we find the right place.” 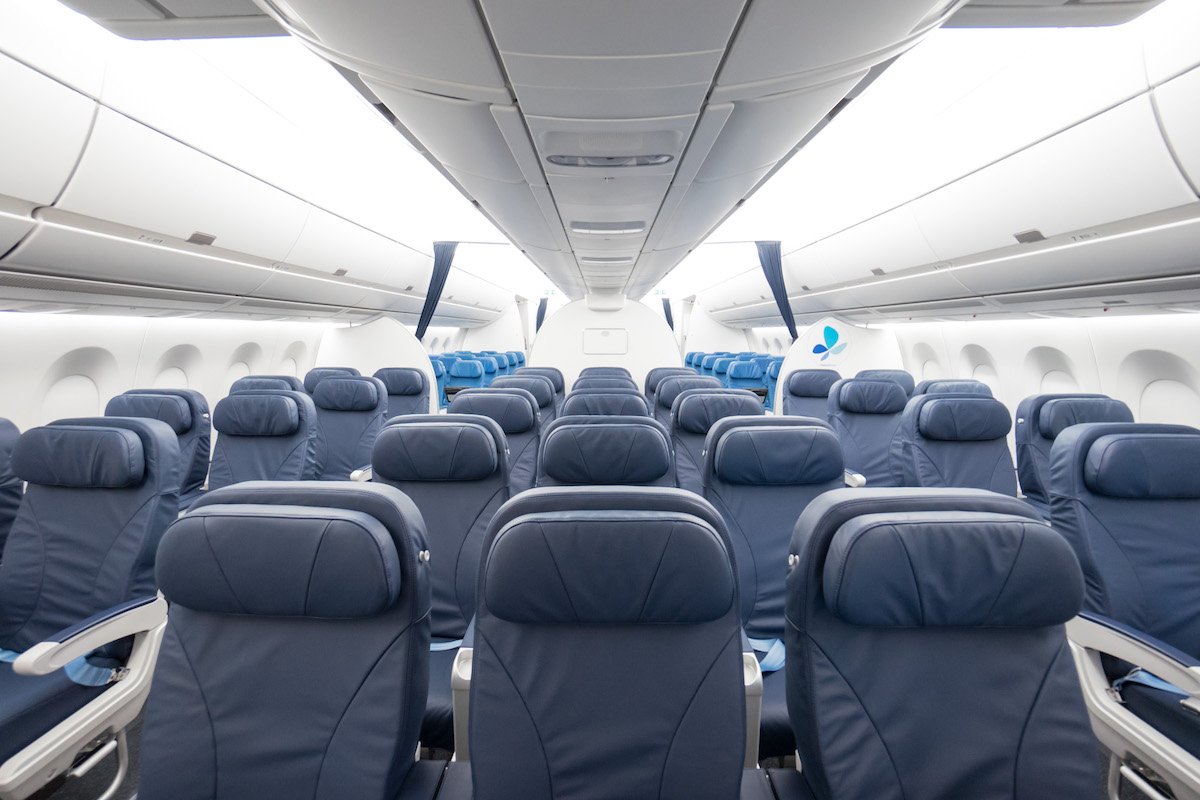