The Quebec government said Tuesday it will cap the cost of plane tickets for all travel within the province to the regions, as a way to increase tourism to rural areas located far from the big cities. Starting June 1, anyone — residents and visitors — travelling within Quebec won’t […]

The Quebec government said Tuesday it will cap the cost of plane tickets for all travel within the province to the regions, as a way to increase tourism to rural areas located far from the big cities.

Starting June 1, anyone — residents and visitors — travelling within Quebec won’t have to pay more than $500 out of pocket for round-trip tickets to places such as the Gaspé peninsula, Transport Minister François Bonnardel told reporters.

Speaking at the Mont-Joli Regional Airport, about 570 kilometres northeast of Montreal, in the lower St-Lawrence region, Bonnardel said the $500 cap on ticket prices also applies to trips that require connecting flights. The discount, he added, will be applied at the time of purchase and airlines will be required to claim the difference in price from the government.

Questioned whether airlines would be incentivized to increase their prices because the government is subsidizing tickets, Bonnardel said prices would be “negotiated annually” according to the cost of inflation. The government’s regional air transport plan, he said, is funded with $261 million over five years.

All Canadian carriers can participate in the program but must serve destinations year-round to qualify for the subsidy. For example, Bonnardel said, Air Canada flights to the Îles-de-la-Madeleine wouldn’t be subsidized because the airline currently offers that route in the summer only.

The Transport Department did not specify how often a carrier has to fly to a location for the route to be considered year-round.

The opposition Parti Québécois, meanwhile, was skeptical of the government’s plan and raised questions about the price of one-way tickets and how taxes would be applied in light of the discount. PQ transport critic Joël Arseneau also questioned the apparent lack of conditions for airlines, other than providing year-round flights.

“The frequency (of flights) that will be offered? Will that change? Will the seating capacity increase according to demand?” Arseneau told a news conference.

Guy Caron, mayor of Rimouski, Que., who is also part of the union of Quebec municipalities, welcomed the new program, noting that his association has long called on the government to subsidize flights to the regions.

The association that represents chambers of commerce across the province said it was pleased with the subsidy announcement but the government needs to make sure the routes remain profitable for regional airlines that participate.

The Fédération des chambres de commerce du Québec said in a news release that due to the vastness of Quebec’s territory, air travel remains the most efficient option but the costs are often high.

“What carriers want and demand is volume in their aircraft,” association president Charles Milliard said. “If they could lower their prices themselves without operating at a loss they would do so, but unfortunately, this is not possible given the reality of the market.

“This is why government intervention is necessary so that Quebecers are more encouraged to use regional air transport to reach major centres or reach remote regions.”

Sun Apr 24 , 2022
The Zurich Classic of New Orleans is the PGA Tour’s lone team event of the season, which always leads to some interesting pairings. Here’s a look at five teams to watch at TPC Louisiana. Scottie Scheffler/Ryan Palmer World No. 1 Scheffler is off to one of the best years in […] 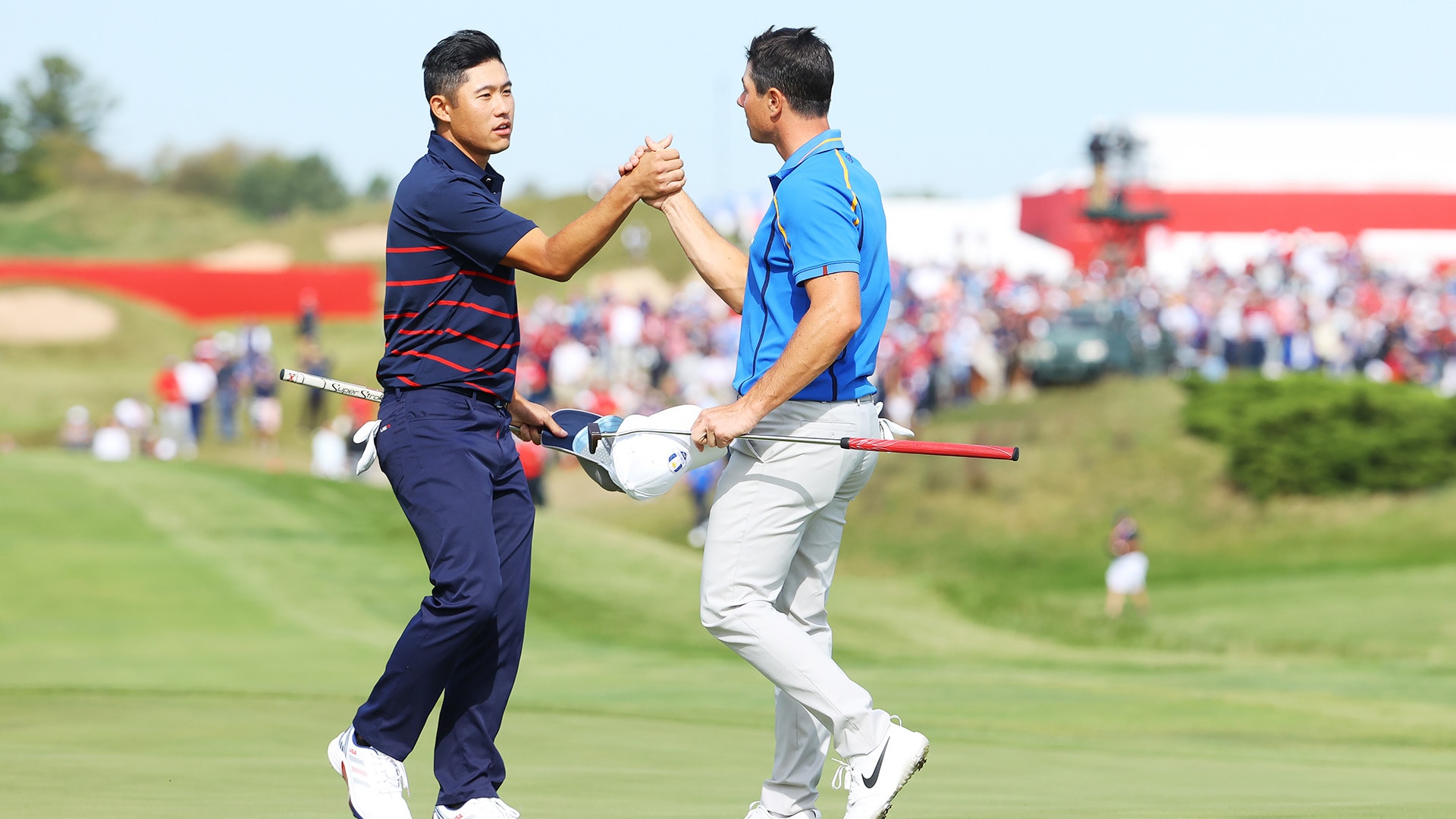