Redmond’s Silver Cloud Inn was purchased in July 2021 by the county to support its permanent supportive housing initiative. REDMOND, Wash. — As western Washington prepares for an influx of refugees from Ukraine as Russia continues its invasion, King County is planning to use the Silver Cloud Inn in Redmond […]

Redmond’s Silver Cloud Inn was purchased in July 2021 by the county to support its permanent supportive housing initiative.

REDMOND, Wash. — As western Washington prepares for an influx of refugees from Ukraine as Russia continues its invasion, King County is planning to use the Silver Cloud Inn in Redmond as temporary housing for those fleeing to the U.S.

The hotel, purchased in July 2021, is a part of the county’s Health Through Housing initiative, which looks to purchase hotels and apartment buildings to quickly stand up supportive housing for the chronically homeless throughout the region.

However, just as he did with a Federal Way property for Afghan refugees, Executive Dow Constantine announced Thursday that he and his office is pivoting the property to serve fleeing refugees temporarily while they prepare to resettle in the Pacific Northwest.

The property will be run in partnership with the state’s Office of Refugee and Immigrant Assistance, the city of Redmond, the International Rescue Committee and other partners.

The hotel will be open to refugees through a referral process beginning the first week of May, the county said in a release, adding that it expects to continue housing refugees on the property through September 2022.

“No matter the storm abroad, King County will always be a safe harbor. We welcome all who arrive from other nations, and we stand ready to support them as they make a new start here in the United States,” Constantine said.

The county said that using the property for refugees will not delay the implementation of the Health Through Housing plans. The hotel will reopen as permanent supportive housing by the end of the year, according to the county.

As of Thursday, about 15,000 refugees have made it to the U.S. since the start of the Russian invasion on Feb. 24.

Resettlement agencies in Seattle have also put out a call for more volunteers to open their homes to refugees while they await permanent housing placement.

Meanwhile, U.S. officials say that the majority of the roughly 5 million refugees that have already fled the country wish to stay in Eastern Europe.

On Thursday morning, ahead of a scheduled trip to Portland and Seattle, President Joe Biden announced another $800 million in military assistance for Ukraine, which continues to put up stiff resistance to the militarily superior Russian forces.

A Viral Tweet About Travel Compatibility Has The Internet Heated

Fri Apr 22 , 2022
Planning a vacation is a lot of work — it requires time, money, and research. And if you’re thinking of traveling with someone else, it’s necessary you two are on the same page when it comes to all of the above. There’s a chance you may have best friends you […] 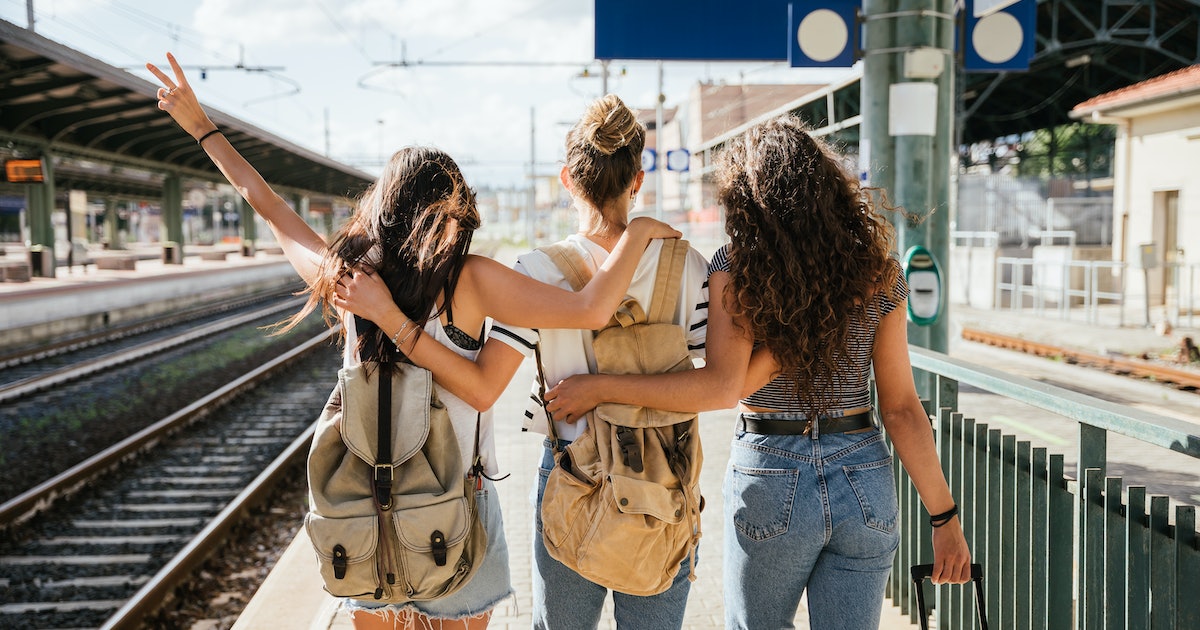