Accused Sarah Lawrence sex-cult leader Larry Ray allegedly tortured one of his victims for hours, suffocating her with a plastic bag after binding her to a hotel chair — and at one point stopped to have burgers and fries with his top lieutenant during the abuse, a witness testified Thursday.  […]

Accused Sarah Lawrence sex-cult leader Larry Ray allegedly tortured one of his victims for hours, suffocating her with a plastic bag after binding her to a hotel chair — and at one point stopped to have burgers and fries with his top lieutenant during the abuse, a witness testified Thursday.

Drury said Ray became enraged at her in October 2018 after she told one of her “main clients,” whom she identified as a man named Stuart Piltch, that Ray published his name on a website associated with her work as a prostitute.

When he found out Drury told Piltch about the website, Ray and his alleged accomplice, Isabella Pollok, came to the Gregory Hotel in Midtown, where she was living and meeting clients, and began to torture her, she told jurors.

In the room, Ray told Drury to strip naked, then cuffed her hands and legs to a chair with handcuffs that she had to use as props with her johns, she said in court.

Over the next seven hours, Ray repeatedly suffocated her with plastic bags, dumped water on her naked body and pushed her near the room’s air conditioner, and smothered her with a pillow.

“I was suffocating. I was terrified. I was trembling. You can’t breathe. You want to breathe a lot. That just makes it much worse. It was terrifying,” she told jurors of the alleged sadistic abuse.

At one point during the torture session, Ray put a collar on Drury’s neck and tightened it with a leash until she nearly passed out, she said.

Pollok allegedly taunted Drury during the abuse, telling her that she was a “faker” and that the water Ray poured over her to lower her body temperature was “room temperature.”

At some point during the alleged torture session, Ray and Pollok stopped and ate dinner, Drury said.

“They ordered burgers and fries from a diner nearby, the Starlight Diner,” she said.

During her testimony, Drury described the list of her “main clients” that was supposed to be filed under seal at trial, but was inadvertently published by the US Attorney’s Office.

Drury said she compiled the list after asking her clients to email her from professional emails, so she could verify their identities.

Larry wanted the list so he could have leverage over the men and threaten to inform their wives, Drury testified.

The threat of that made Drury feel “very, very scared and anxious, almost more than anything else,” she testified.

“I didn’t want to get other people involved in this. I felt responsible,” she said, adding that she developed feelings for a number of her clients.

“It was the only time I had positive social interaction in my life,” she said of her time with some of her regular clients.

During cross-examination, one of Ray’s defense attorneys, Marne Lenox, tried to paint Drury as an uncredible witness.

Lenox played for jurors a recording of Drury claiming she was confronted by a number of men in Manhattan who jumped out of a van and told her they had a message for Ray from someone he believed was trying to hurt him.

Drury admitted in her testimony that the confrontation never actually took place.

Ray is charged with racketeering, sex trafficking and a host of other crimes in a 17-count indictment. If convicted, he faces a maximum of life in prison.

Prosecutors alleged Ray started a sex cult with a group of college students after moving into his daughter’s on-campus dorm at Sarah Lawrence in 2010. He’s pleaded not guilty.

In an email to The Post, an attorney for Pollok said she has pleaded not guilty to the charges she faces for her alleged role in the criminal enterprise.

“That is my only comment at this time,” attorney David Bertan said.

The Post reached out to a phone number listed for Stuart Piltch, which was not returned.

Why The Amex Gold Is Great For Traveling Foodies

Sat Mar 26 , 2022
If you’re a bonafide foodie with a penchant for travel, you’ve probably already figured out that keeping up with these hobbies can be quite expensive. If you can find a rewards credit card that allows you to earn and redeem rewards for these spending categories, it’s almost akin to striking […] 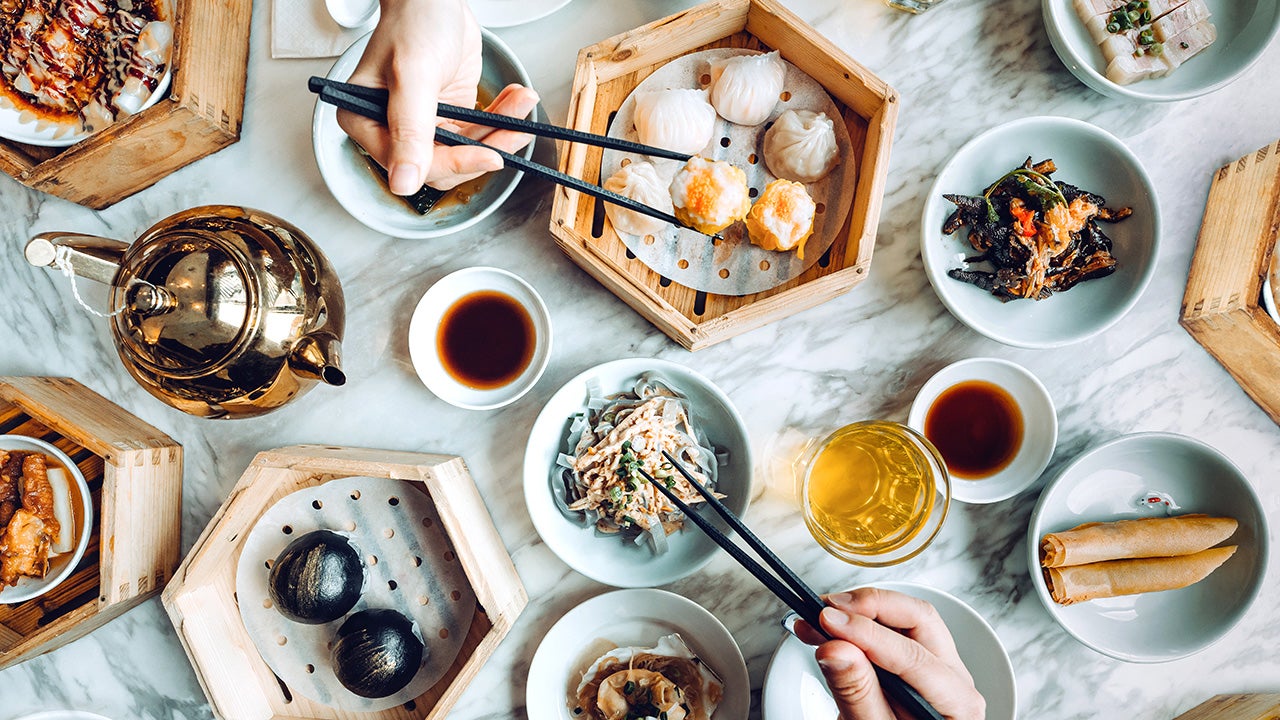