Get ready to rock out. Florida-based Shinedown will be taking their signature brand of heavy rock to venues all over North America in 2022 as part of their ‘Shinedown Live In Concert’ tour. The group, formed in 2001, has had quite a bit of success on the charts with 16 […]

Get ready to rock out.

Florida-based Shinedown will be taking their signature brand of heavy rock to venues all over North America in 2022 as part of their ‘Shinedown Live In Concert’ tour.

The group, formed in 2001, has had quite a bit of success on the charts with 16 number one singles on the Billboard Mainstream Rock charts and after just completing their 2021 tour is already back for more.

If you count yourself as one of Shinedown’s many fans, here’s everything you need to know about how to see the group live in 2022.

Where can I buy tickets to see Shinedown?

Tickets to see the band behind “Second Chance” and “Cut the Chord” can be found on Vivid Seats, StubHub, Ticketmaster, TicketNetwork and SeatGeek.

Ticketmaster is usually the official seller but tickets on the resale market can sometimes be found for competitive or better prices.

Where will Shinedown be playing? What cities are they going to be at?

You can jam out with the rockers at 22 different stops on their North American tour which gets underway in San Francisco on Jan. 26 and finds the group playing their final encore on Feb. 27 in Montreal, Canada.

The band will be supported by Pop Evil and Ayron Jones on select dates.

The official schedule, with dates and times to see the chart-toppers, is here.

Prices vary based on tour date and city.

Where can I buy tickets to see Smith & Myers?

Leading up to the 2022 tour, Shinedown’s lead singer Brent Smith and guitarist Zach Myers will conduct a short tour to close out 2021 running from Nov. 30 to Dec. 31. The tour includes shows in New Jersey on Dec. 7 at Sayreville’s Starland Ballroom and New York City’s Town Hall on Dec. 9.

Tickets to see both Smith and Myers can be found on Vivid Seats, StubHub, Ticketmaster and SeatGeek.

Did Shinedown just release a film?

Yes. You can catch “ATTENTION ATTENTION,” their movie based on the 2018 album of the same name on Amazon, iTunes, Google Play, Vudu or other streaming services. For a sneak peek, here’s the trailer:

How can I see Jason Isbell on tour? Ticket sites, dates, opening acts

Chris Stapleton concert tickets: Where to buy, schedule for 2021 tour

Please subscribe now and support the local journalism YOU rely on and trust.

Matt Levy can be reached at [email protected]. Find NJ.com on Facebook. Have a tip? Tell us. nj.com/tips

Sun Oct 31 , 2021
Lichfield’s MP has said securing Government funding for a new leisure centre was “always going to be a long shot”. Stychbrook Park. Picture: Google Streetview A bid for £5million from the Levelling Up Fund had been put forward by Lichfield District Council to help pay for the new facility at […] 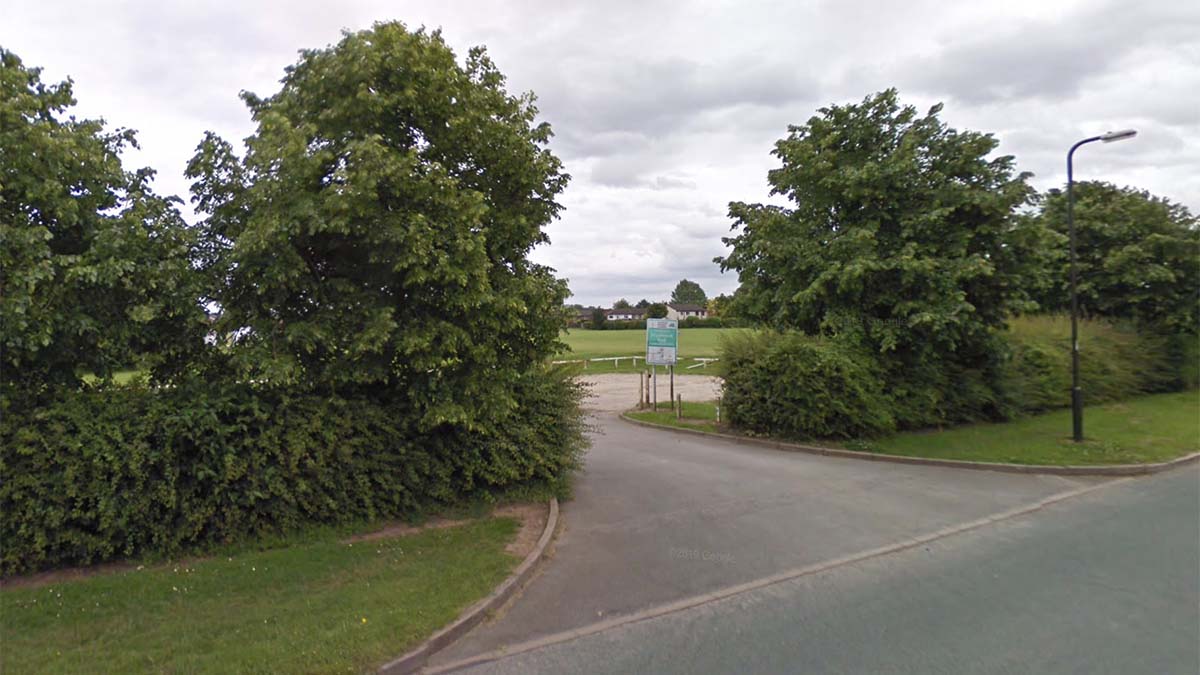