PUNTA GORDA Passengers from two planes bound for Punta Gorda were left stranded. Dense fog forced Allegiant to land these flights at other Florida airports. But that meant these passengers had to find their own way home. WINK News reporter Zach Oliveri spoke to some of those passengers who […]

Dense fog forced Allegiant to land these flights at other Florida airports. But that meant these passengers had to find their own way home. WINK News reporter Zach Oliveri spoke to some of those passengers who described the ordeal as a “nightmare.”

Flying in the middle of a pandemic has been challenging. Flying during the holidays is a challenge as well. But, for Craig Wormald, it has been a nightmare.

“It was like they dropped you in a ghost town and just walked away from you,” said Wormald.

He was all set to fly home on Thursday night after visiting family in Providence, RI. Wormald’s Allegiant flight was supposed to land in Punta Gorda. Unfortunately, fog was awaiting them.

Allegiant says that in the interest of safety and compliance with FAA regulations, they diverted the flight to St. Petersburg. That meant Wormald had to find his own way home.

Wormald received a text message with compensation of $100 for ground transportation.

Jim Gargiulo received $150 when his Allegiant flight from Albany was redirected to Sanford. “We tried getting a Lyft or an Uber. No cars available,” said Gargiulo.

Both men decided to take taxis back to Southwest Florida in a last-ditch effort to get home. “I have to tell you it… it was not the most pleasant drive in the world,” Gargiulo said.

Not only were these rides unexpected and caused delays in getting home, but they also weren’t cheap.

Both men may now be back home, but they are still dealing with the frustrations from their diverted flights.

“The crew just wasn’t honest with the people,” Gargiulo said.

“I don’t know how they can do that take you to an airport, dump you off and leave no resources for you,” said Wormald.

Gargiulo says he and his wife were able to share a cab with a couple from Cape Coral.

A spokesperson from Allegiant did tell WINK News that distance from the original destination is a factor when issuing compensation.

You can read Allegiant’s complete statement below:

Flight 1609 scheduled from Albany to Punta Gorda was diverted to Orlando/Sanford due to weather conditions in Punta Gorda. The diversion was made in the interest of safety and per FAA regulations regarding visibility. There were 177 passengers on the flight. Although this was an unanticipated situation which was not in Allegiant’s control, due to the unusual circumstance of being unable to continue on to PGD that night due to the continuing unsafe weather conditions, all passengers were issued immediate compensation to assist with transportation costs via a secure online portal. If passengers who have contacted you did not receive that information or have additional questions, they should contact Allegiant customer care (assistance is available by phone, webchat and on social media via direct message on Twitter and Facebook).


Copyright 2022 Fort Myers Broadcasting Company. All rights reserved. This material may not be published, broadcast, rewritten or redistributed without prior written consent.

SWFL passengers struggle to get home as Allegiant redirects flights 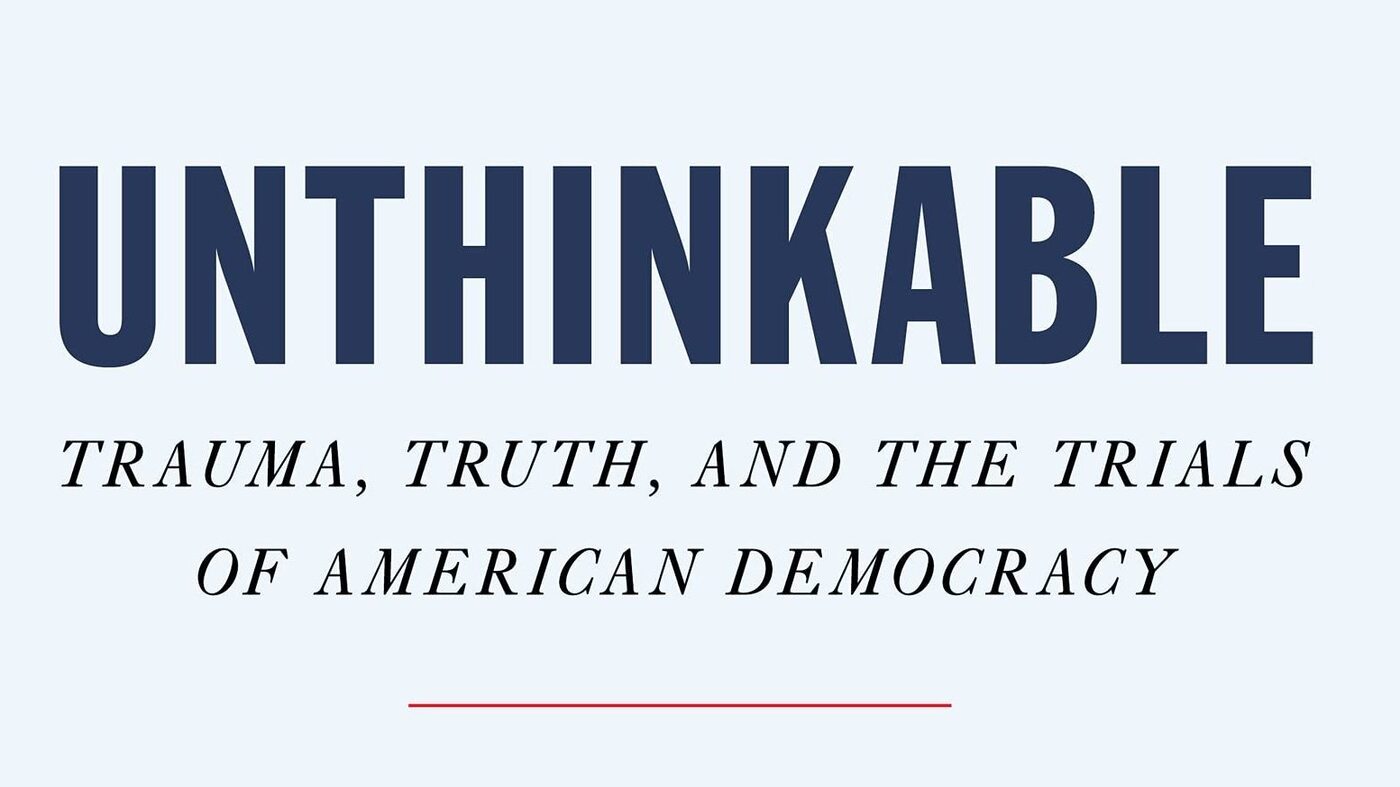