Before October 31, 2018, the Merkle Hotel in Tacoma was home for tenants who couldn’t afford much else. That is, until a developer decided it was time to cater to a crowd that could pay more and forced out those who could not. The hotel wasn’t perfect, far from it […]

Before October 31, 2018, the Merkle Hotel in Tacoma was home for tenants who couldn’t afford much else. That is, until a developer decided it was time to cater to a crowd that could pay more and forced out those who could not.

The hotel wasn’t perfect, far from it actually, but it was one of the few places its residents could afford to call their own.

The consequences of their eviction, detailed in a three-part investigation, are a bleak reminder of what can happen when a community loses just one affordable housing option.

“Even when the loss of housing isn’t the direct cause of someone’s death, research shows that it does influence people’s health,” James tells KUOW’s Angela King. “And that’s what a lot of these people were dealing with. When they were forced out of the Merkle Hotel, they already were in frail health.”

Now, at least five of them are dead.

Kathy Dour is one of the residents who were ousted. She was one of the few left in the building on October 31, 2018 — the deadline residents had to move out.

She was nervous because she went to dialysis treatments three times a week and needed an address for the van services that she relied on to get her there.

She was dead less than a year later; her brother told James she had started to miss her dialysis appointments.

Anticipating how wrong displacement could go for the tenants, community organizations did try to help.

James says the nonprofit Comprehensive Life Resources spent more than $15,000 trying to get 14 tenants with into new homes; the money went toward rent, moving costs and transit passes as they searched.

But those efforts were largely unsuccessful, not for a lack of trying but a lack of options.

The Merkle Hotel was a “relic” of an old system in which residential hotels acted as “unofficial safety nets” for people making little to no money each month.

“In a lot of ways, cities like Seattle and Tacoma allowed hotels to disappear as a form of housing,” James says, referring to a time when more hotels were available. “Now, they’re turning hotels back into housing and kind of framing it as this innovative response when, really, poor people had improvised that as a way to survive decades ago.”

What happened to the Merkle Hotel is exemplary of the regional struggle with chronic homelessness — a struggle that has had dire consequences.

“There used to be places where the poorest people in our region, no matter what problems they had, could find a place to live inside,” James says. “The story of homelessness in our region is, in part, a story of those places going away and people having to improvise new ways of surviving, like encampments.”

You can find KNKX special projects reporter Will James’ complete series on the Merkle Hotel here.

Sat Dec 18 , 2021
Airlines are enticing Americans to travel with cheap fares cities across the Western Hemisphere.Kit Leong / Shutterstock.com Airlines are dropping fares as the Omicron coronavirus variant spreads and business travelers stay home. Discounted fares can be had to popular vacation destinations including Hawaii and Latin America. Unadvertised fare sales can […] 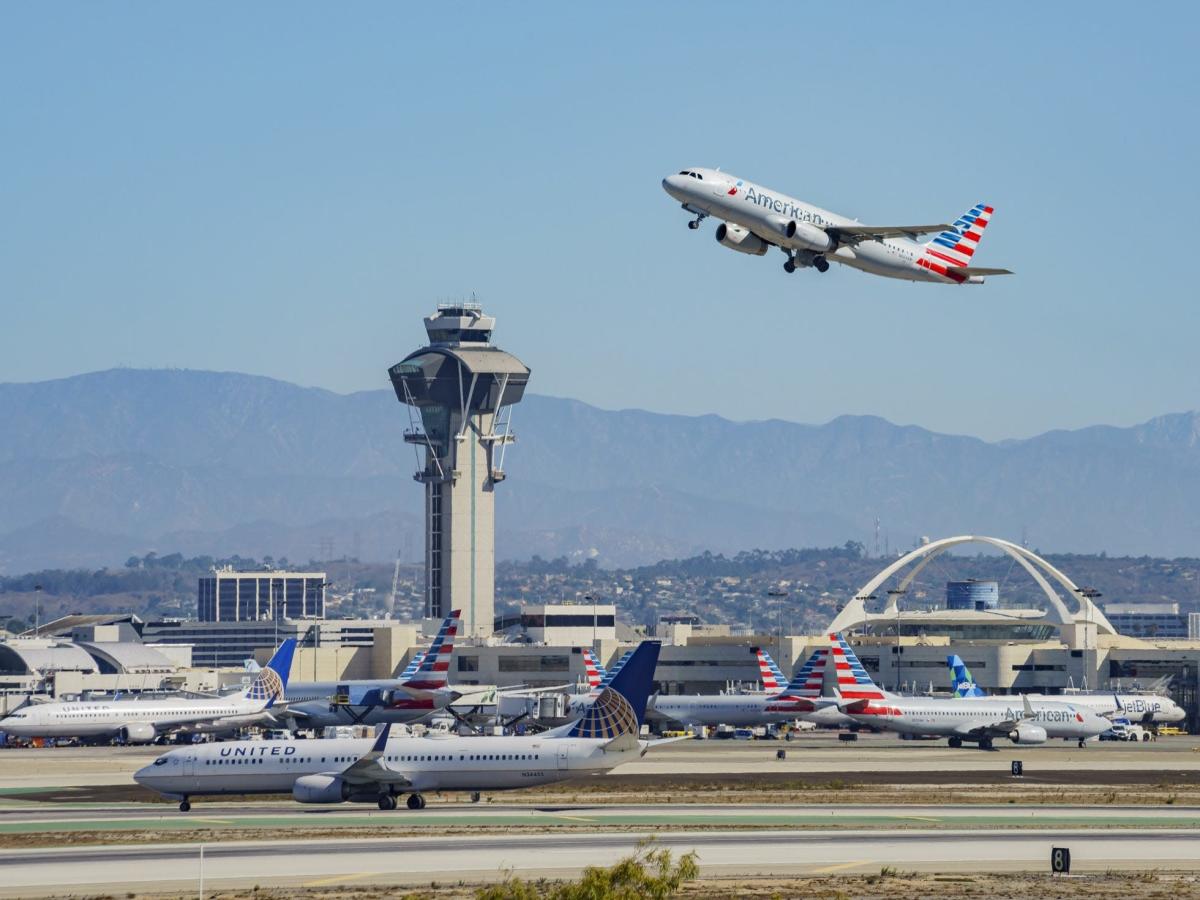