PONTIAC, Mich. – Officials believe a 16-year-old girl who vanished on her way to Pontiac 28 years ago might have been forced to send a message to tell her friend she was OK. Jody Lynn Brant, 16, left her home in Lawrenceville, Georgia, on May 27, 1994, and headed north […]

PONTIAC, Mich. – Officials believe a 16-year-old girl who vanished on her way to Pontiac 28 years ago might have been forced to send a message to tell her friend she was OK.

Jody Lynn Brant, 16, left her home in Lawrenceville, Georgia, on May 27, 1994, and headed north on I-75. Officials said she left alone and was going to visit her cousin in Pontiac, Michigan, where she grew up.

At one point during her drive, Brant called her cousin to say she was lost in Erie, Ohio. Police believe she was either in the Toledo area or in Erie, Michigan, just north of the Ohio border.

Brant received directions from her cousin and continued her trip.

That same day, Brant left a message on the answering machine of one of her friends around 6 p.m. She said that she was in Pontiac and doing OK, according to authorities.

Officials believe she may have been forced to make that phone call.

Nobody has seen or heard from Brant since.

Officials said the black 1987 Ford Escort had been burned. They believe the fire had been set the previous night, after 10 p.m.

Brant had purchased the car with money from her fast food job, according to authorities. They said she had no troubles at home, and her family didn’t have any reason to believe something would happen to her.

When she went missing, Brant was 5 feet, 3 inches tall and weighed around 122 pounds. She had green/blue eyes and strawberry blonde hair that she wore long and straight.

The initials “JB” are tattooed on her left hand between her thumb and forefinger, and she has a tattoo of a cross with radiating lines on the inside of her left ankle.

Brant would now be 44 years old. Below are some age progressed photos that predict what she might look like if she were located. Anyone with information about her case is asked to call the Oakland County Sheriff’s Office at 248-858-4951.

Why is ClickOnDetroit covering so many cold cases?

We’re working to bring attention to as many unsolved and missing persons cases from around the state as we can. Our hope is that getting this important information out to the public will help generate tips for investigators and potentially lead to closure for the affected families. If you have a cold case you’d like us to look into, please let us know by using the form below. 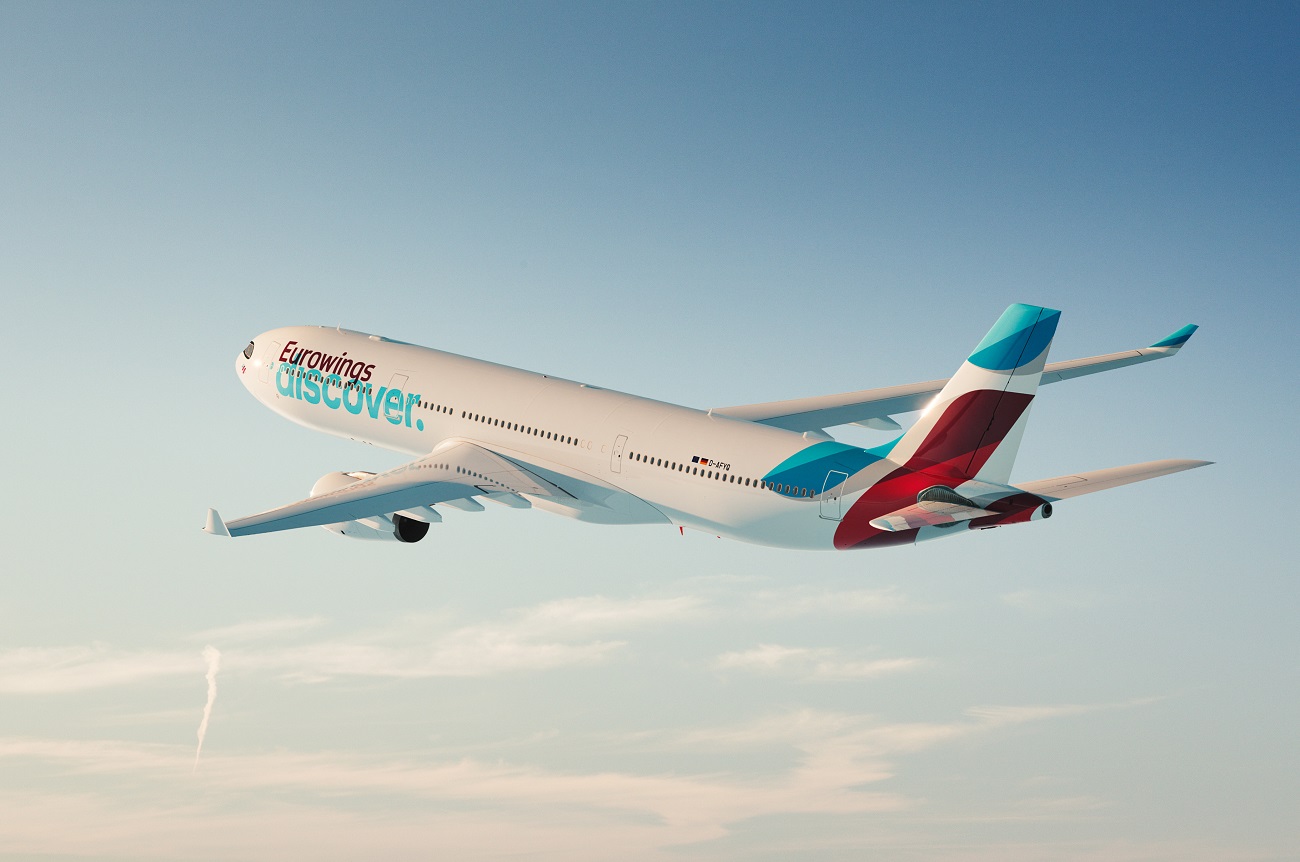