The Sydney Opera House, Halifax, Nova Scotia. Coeur d’Alene Idaho, Vicksburg, Mississippi. Faraway, mysterious locales that have sent out the siren call to Norm Hisownself. Vicksburg? Yep, though not quite as exotic as the others, Vicksburg has been on our “let’s visit” list for quite a while. Recently it dawned […]

Vicksburg? Yep, though not quite as exotic as the others, Vicksburg has been on our “let’s visit” list for quite a while. Recently it dawned on Mable, my lovely bride, and Norm Hisownself that we had not been on a road trip in over 2 years. Both of us have a passing interest in Civil War history. We have been to a number of battlefields with the common denominator being neither of us can remember who won with the exception of Gettysburg.

We had heard reports of General Grant and the siege of Vicksburg. Turns out Vicksburg was a far more important action than I knew. Located on a bend on the Mississippi River, whoever controlled Vicksburg controlled boat traffic on the river. If Grant could take it, the Confederacy would effectively be cut in half.

Given its location, Vicksburg was not susceptible to a normal attack. It sits high atop bluffs, is surrounded by swamps and the Union troops were on the west bank, a mile away and frustrated by a fairly swift current. Grant began his siege in December of 1862 and it took until July for the rebels to starve into surrender, ironically, the same week as Gettysburg. Not the Confederacy’s best moment.

We were satisfied with Vicksburg and noticed we were close to the Nachez Trace Parkway, another of the siren call attractions for me. I had heard of the Nachez Trace from my younger years. I knew it as a trading path for the three dominant Indian tribes of the Southeast, the Chickasaw, Natchez and Choctaws.

Around the end of the 18th century it became a route for traders and river boat crews that sailed to New Orleans and then trekked back to Nashville. We entered the trace with wild excitement. What we found was a rather unusual National Park that was 440 miles long and 50 feet wide.

For the entire length there are no services, no gas stations, no McDonalds and few restrooms. It is dotted with signs saying “Historic Site”. Finally, I was forced to stop and see just what historic event had happened there. Not much history found.

If you like 440 miles of nothing but trees with a 50 mph speed limit, the Nachez Trace is for you. We decided we were glad we did it—wouldn’t do it again.

Well, at least we had a road trip and visited another Civil War site, followed the footsteps of Davy Crockett, Andrew Jackson and others. Not a bad four days all things considered, and we did see some trees, 440 miles of them.

Get opinion pieces, letters and editorials sent directly to your inbox weekly!

Mon Jun 13 , 2022
United Airlines is expanding Down Under, and adding service to a third destination in Australia. United launching San Francisco to Brisbane route As of October 28, 2022, United Airlines will launch a new year-round 3x weekly route between San Francisco (SFO) and Brisbane (BNE). The route will initially operate to […] 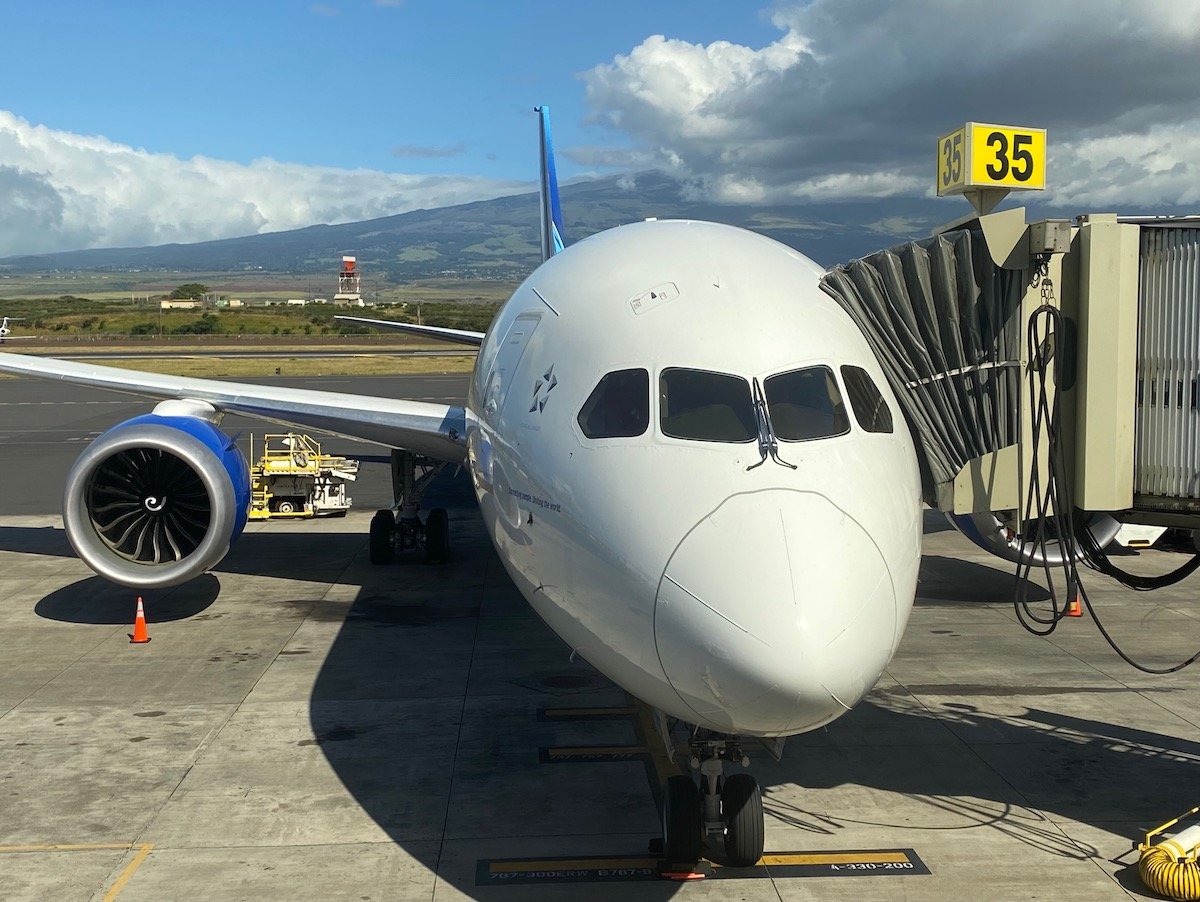