WASHINGTON, May 30 (Reuters) – U.S. airlines, which are still rebuilding flight crews after the COVID-19 pandemic travel slowdown, canceled more than2,500 flights over the four-day Memorial Day holiday that marks the traditional start of the busy summer travel season.

Airlines worldwide canceled more than 1,500 flights on Monday, according to FlightAware, after cancelling 1,642 on Sunday. On Monday, there were about 400 U.S. flights canceled and 2,400 delayed, the flight tracking website said.

Thunderstorms in Florida, New York and the mid-Atlantic were a factor in this weekend’s flight delays and cancellations, airlines said.

At the same time, airlines are working to ramp up staffing to handle expected record summer travel demand. A total of 6.5 million air passengers were screened by the U.S. Transportation Security Administration during the first three days of the holiday travel period, down about 10% over the same period in 2019, but up over 2021 levels.

Delta Air Lines (DAL.N) canceled about 700 flights over the four-day period, according to FlightAware, including 134 flights on Monday, or about 4% of scheduled trips. On Monday, Delta delayed 9% of its flights.

Delta said Monday that over the weekend it had been working to cancel flights “at least 24 hours in advance of departure time wherever possible.” The airline said 94% of passengers on Sunday were accommodated on alternative flights within an average of 10 hours of their original departure time.

On Thursday, Delta said it was trimming some flights over the Memorial Day weekend and into early August to improve operational reliability.

Severe thunderstorms in Miami were a significant factor in flight cancellations and delays, American Airlines (AAL.O) said. The airline canceled 119 flights on Monday and 74 on Sunday, or about 2% of scheduled trips. It also delayed 11% of flights on Monday.

A growing percentage of U.S. flights fly through Florida. In total, 45% of JetBlue (JBLU.O) flights touch Florida, while 40-50% of Southwest Airlines (LUV.N) touch Florida on any given day.

JetBlue Airways (JBLU.O) delayed 18% of its flights on Monday after delaying 30% on Sunday but canceled only 1% on Monday. Last month, JetBlue said it was reducing its originally planned summer schedule by more than 10%.

Sat Jun 4 , 2022
This offseason was chalk full of plenty of change for Houston Dynamo FC. From a new general manager and a new coach to new players up and down the lineup, all that turnover has led to some early season success for Houston.  One of the most prominent names that came […] 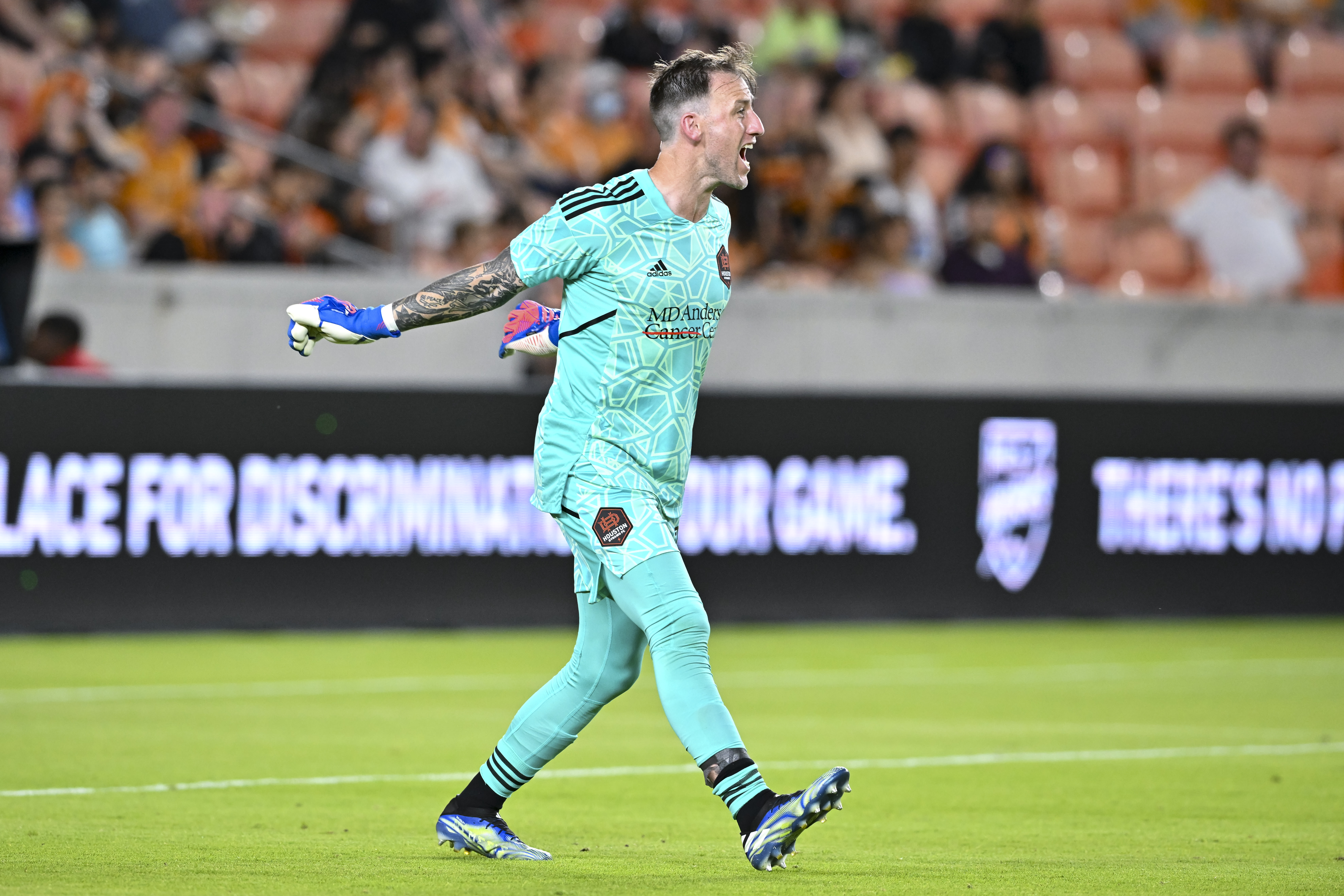