This week, AT&T and Verizon agreed to adopt similar precautions to those in France. On Monday, the carriers said they would delay use of C-Band spectrum for wireless service until Jan. 19 — an agreement aimed at heading off an aviation safety crisis and flight disruptions.

On Tuesday, President Joe Biden hailed the deal between wireless carriers and U.S. regulators allowing 5G deployment in two weeks. The FAA said the delay would allow it to evaluate ways to minimize disruptions to altimeters, and also gives companies more time to prepare.

The FAA said 5G airport buffer zones in France cover “96 seconds of flight” while safety precautions around U.S. airports “only protect the last 20 seconds of flight.” It said temporary U.S. lower power levels will be 2.5 times higher than France. It noted that France requires antennas be tilted downward to limit harmful interference, a rule the United States lacks.

“If there’s the possibility of a risk to the flying public, we are obligated to pause the activity, until we can prove it is safe,” the FAA website said. “Radar altimeters still must be proven safe in the overall U.S. 5G environment to fly into these airports, so we must take into account the higher signal strength when assessing safety and risk.”

AT&T and Verizon won nearly all of the C-Band spectrum in an $80-billion auction last year. The FAA in early November issued a bulletin warning action may be needed to address potential interference from 5G, which prompted the carriers to agree to delay deployment for 30 days to Jan. 5.

The deal Monday assured AT&T and Verizon they will be able to start service this month and they agreed to temporary buffer zones around 50 airports that the FAA will identify by Friday.

The FAA website said 50 airports are covered because the “wireless companies only agreed to 50 airports.” AT&T and Verizon did not immediately comment.

Biden said the agreement “puts us on track to substantially reduce disruptions to air operations” after Jan. 19.

The FAA said that “even with the temporary buffer around 50 airports, 5G deployment will increase the risk of disruption during low visibility” including “flight cancellations, diverted flights, and delays during periods of low visibility.”

The FAA said it is working during the two-week delay “to complete evaluations of the most popular altimeters allowing some aircraft to operate in 5G and minimize disruptions.”

That’s the blogger gig, right? Part of the journey is the end.

Thu Jan 13 , 2022
Back in 2008, I started my own music blog, and so began nearly 15 years of sacrificing most nights and weekends to the demands of the content mill. That blog led to becoming the reviews editor at 20 Watts at Syracuse, then my own ACC football blog the day after […] 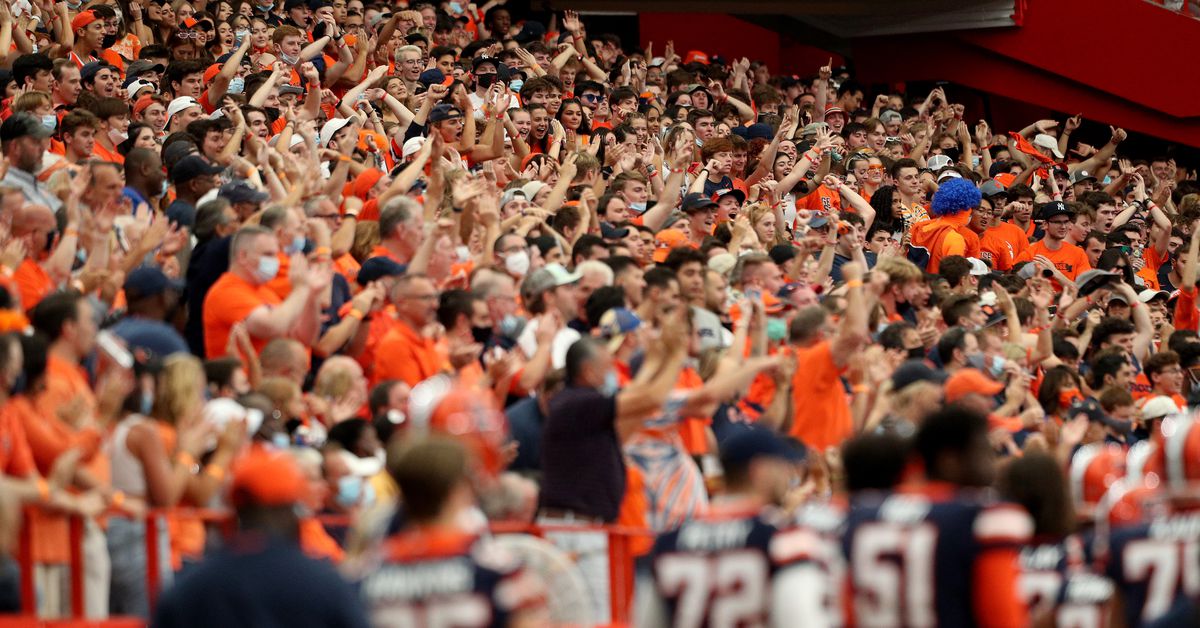