U.S. hotel occupancy dropped to a 25-week low in the week ending Oct. 30, but comparisons to past years indicate that industry performance is not far off pre-pandemic levels.

Halloween falling on a Thursday in 2019 affected more days, resulting in lower business and group travel demand during the week, while weekend demand was mostly unscathed.

This year’s occupancy decline was most pronounced on the weekend, down 10 percentage points, compared to a three-point decline on the weekdays.

Performance overall matched closely with the same week in 2010, which was the last time Halloween fell on a Sunday.

Thus, even with Halloween, demand held up well, which is encouraging.

5 Side Hustles You Can Do While Traveling

Sat Nov 6 , 2021
The benefit of having a side hustle is being able to earn extra money to pad your savings account, pay off debt, or meet other goals. If you’re the type of person who likes to travel a lot, then working a side hustle could be your ticket to supporting that […] 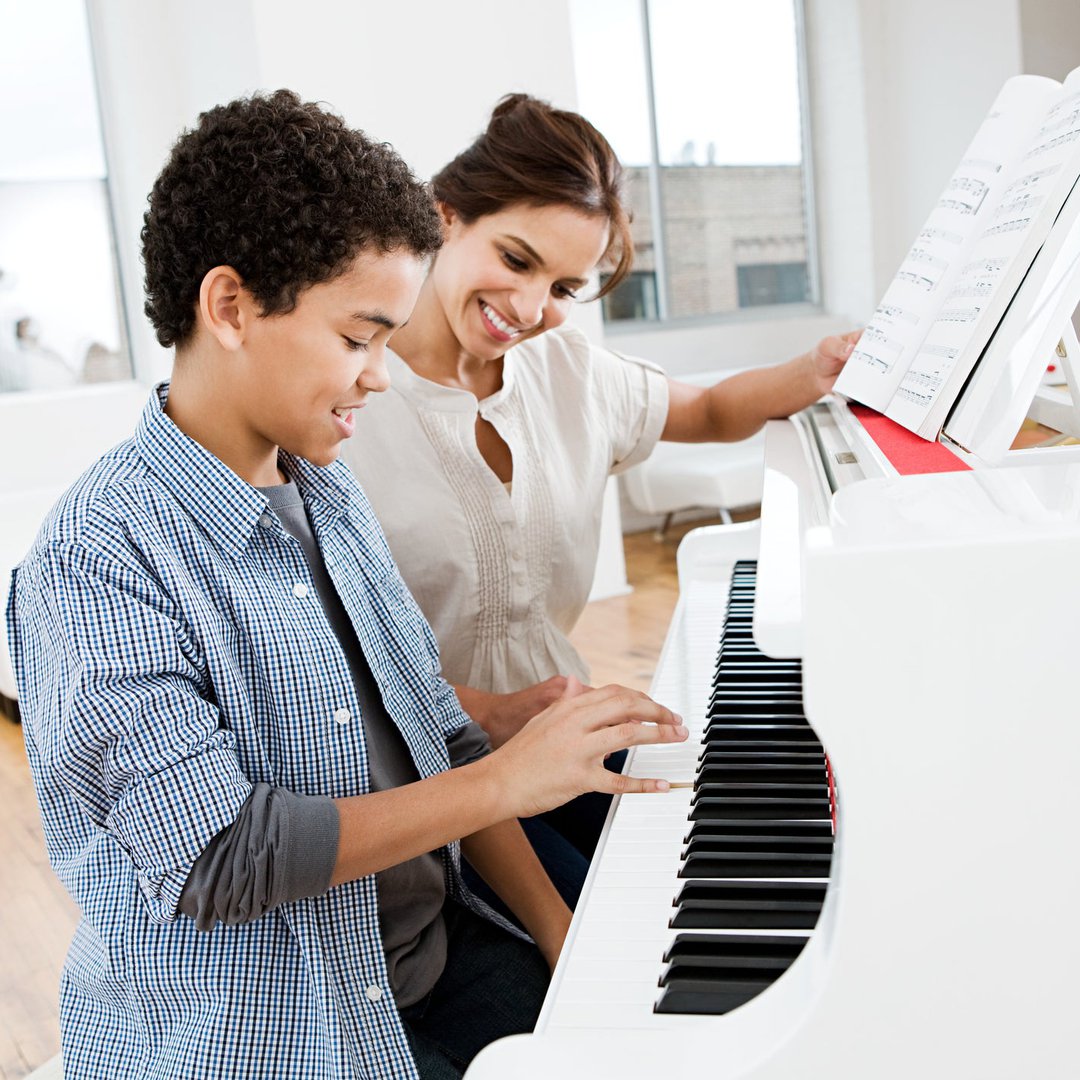