Virginia hotel revenues for October are 20% below pre-pandemic levels in October 2019, according to newly released data from STR Inc., a CoStar Group division that provides market data on the U.S. hospitality industry.

Northern Virginia continues to suffer from a lack of group meetings and corporate and government travel, Terry said.

“We did fare a little bit better in the month than we have been,” he said, “but Northern Virginia continues to be a struggle in terms of both rate and occupancy…That’s our highest concentration of hotel rooms, so it’s certainly the most impacted area.”

The labor market seems to have improved a bit, Terry said, but there haven’t been dramatic changes for hotels.

Hampton Roads had revenues 8% higher than those recorded in October 2019. Hampton Roads hotel industry also continues to outperform the top 25 markets in the nation in terms of growth in both revenue and RevPAR, according to a news release from Old Dominion University’s Dragas Center for Economic Analysis and Policy.

In Northern Virginia, hotel revenue decreased 49% compared with October 2019 levels. The Richmond market had an 8% decrease. The Roanoke market saw a 15% decline, and the Charlottesville market 9%, but those account for 6% of the state’s total hotel revenue in 2019. “Essentially, the Northern Virginia market, which accounted for 43% of the revenue generated in the commonwealth in 2019, is responsible for the 2021 decline,” according to ODU’s news release.

The number of rooms sold last month decreased by 33% in Northern Virginia and 10% in Charlottesville compared with October 2019. Hampton Roads had a 2% decrease in hotel rooms sold. The Chesapeake/Suffolk submarket had an increase of 4% in rooms sold. 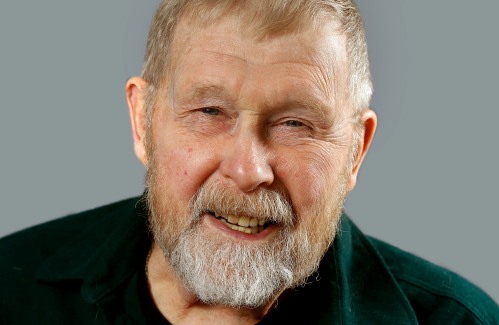