From now through the end of ski season, the Colorado Snowsports Museum is offering one-hour guided Vail History Walking Tours of Vail Village that depart from the museum at 11 a.m. every Tuesday and Thursday.

The tour takes participants through the history of Vail, and describes how it became the town and resort that it is today. Prior to its establishment as a resort in 1962, Vail was a remote area, accessed only by the indigenous Ute tribe as a summer residence. On the walking tour, the guides will explain how the combined efforts of World War II veterans and free-spirited adventurers built Vail into a world-class ski town, and how Vail’s unique history sets it apart from other mountain towns.

Jennifer Mason is the executive director of the Colorado Snowsports Museum, and she helped establish a regular tour schedule after taking the helm of the organization in 2019. There are currently four volunteer tour guides that lead the program, and Mason often steps into the role herself to share her love and knowledge for Vail’s history with tour groups.

“Every time you give a tour it’s different,” Mason said. “You have the foundation that you’re going to hear at all the tours, which is about 30-35 minutes of information, and then after that it’s going to be different every time. There are different tangents that you can go on, because there are so many people that you can talk about. That’s really what you’re learning about — the people and the characters who lived in Vail.”

Tour attendees will get a clearer picture of what it was like to live in Vail during its developing years, and the visions of foundational leaders in town such as Pete Siebert, Earl Eaton, Pepi and Sheika Gramshammer, David and Renie Gorsuch, and many others whose names and legacies continue to define the fabric of Vail Village today.

Ron Mooney is the lead tour guide. Mooney leads the majority of weekly tours, and said he likes to convey the uniqueness of the environment that attracted these one-of-a-kind characters to Vail.

“Vail was built by the confluence of our Greatest Generation — all these World War II vets, the 10th Mountain vets — meeting the pre-Woodstock generation, who had this can-do, ‘Yea, we’ll stay here all summer and build a house and just be a ski bum for a few years’ attitude,” Mooney said. “The early ’60s was the first time that people had the freedom to drop out of school and go build Vail for five years, and that made Vail stand out. It gave it a palpable difference to all those other towns.”

A retired sports reporter, Mooney covered seven Olympic Games during his career, and his love for sport and ski history drove his interest in Vail’s past.

“I had some knowledge, but once I started getting into it I was just captivated by it, by all the different layers,” Mooney said. “I mean, the 10th Mountain Division affected every aspect of the modern ski industry. The stories are always fantastic, and I keep getting more information.”

Each of the tours begins at the Colorado Snowsports Museum, located in the Vail Village Parking structure. The group meets and gets a brief overview of the tour before walking down to the ski trooper statue honoring the 10th Mountain Division, where they will learn of the accomplishments of the division in World War II. The walk then goes through the covered bridge and across Bridge Street, where the guides point out where original buildings like the post office, first medical facility, and first stores and restaurants were — and in many cases, still are.

Since many of the founders’ family members are still in town, Mason said tour groups are often treated to live history lessons from the families themselves.

“A lot of times when you’re outside talking about Pepi or Gorsuch — the original families that were here — you’ll run into those families,” Mason said. “One time I was talking about Donovan’s Copper Bar (now Vendetta’s) and John Donovan happened to walk by right when I was talking about the antics that used to go on there. It’s so fun when we just happen upon them.”

The walking tour continues to the gondola, before returning to the museum. The distance is short and manageable for people of all ages and abilities, but allows the guides to emphasize how alive the elements of Vail’s history remain today.

The tours cost $5 per person, and all proceeds go directly towards the Colorado Snowsports Museum. All of the tour guides volunteer their time, and Mooney is also willing to provide private tours to those who can’t make it to the Tuesday and Thursday slots, or who would like to focus on specific topics. In addition, Mooney leads tours of Camp Hale with the museum.

“I am able to make a personal connection most of the time, even if it’s a group of 10 or 12, so that to me is special,” Mooney said. “Every single tour has a different sort of vibe and experience, and I think that’s what makes it good for me. Having people go home and not only say, ‘Oh Vail was great, the colors were great, the skiing was great’, but also, ‘I took this really great tour.’ … That makes me feel really good.”

Reservations are not required. The winter tour season ends on the Vail’s closing day, and will start again in the summer. For more information, call 970-476-1876.

SWFL passengers struggle to get home as Allegiant redirects flights

Fri Jan 7 , 2022
PUNTA GORDA Passengers from two planes bound for Punta Gorda were left stranded. Dense fog forced Allegiant to land these flights at other Florida airports. But that meant these passengers had to find their own way home. WINK News reporter Zach Oliveri spoke to some of those passengers who […] 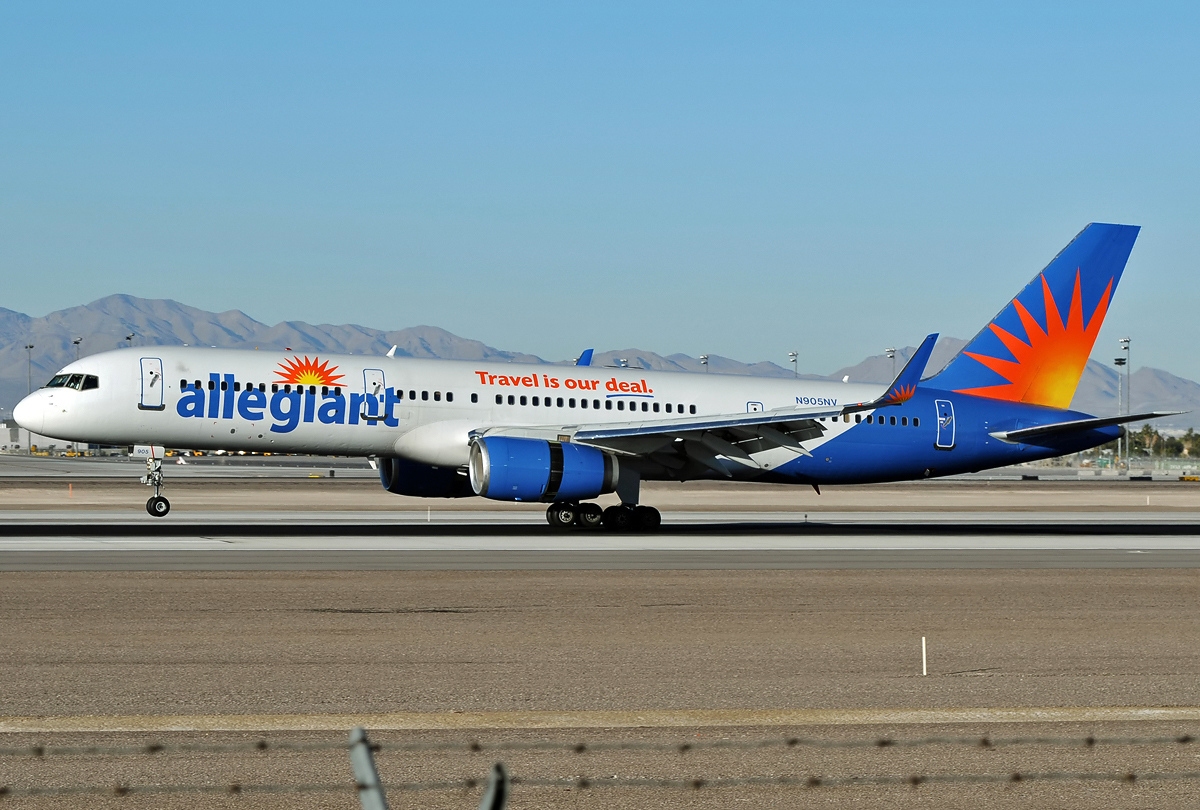