The alarm of my iPhone (a recent upgrade of my technical abilities) goes off at 6, whether or not I need to get up. Last evening I changed its sound from a boing-boing to that of a duck quacking, chuckling over the effect it was bound to have on the little creature slumbering quietly next to my knees. In that, I was disappointed; apparently, she can tell an electronic duck from a real one. After I’d made the bed, there was still a small mound that wouldn’t move till the aromas of breakfast wafted down the hall and, somehow, through layers of denim, flannel and down. Just another typical morning: We both know what to expect.

Life here in Vermont, especially for the elderly at this time of year, can seem a little humdrum. But once you get used to it, you most likely prefer it to its opposite. I remember once, as a young man, altering a piece of the Lord’s Prayer to, “Lead us into temptation; I can handle it.” Events proved otherwise, and I was forced to reconsider. Now, just the thought of the stimulation of walking the streets of Manhattan sends an uneasy shiver down my spine. I’ll take humdrum.

A traveling salesman, some years ago, spent the night at an inn in a small Vermont town. He asked where movie theater was. Informed that there wasn’t one, he inquired about the location of the bowling alley. Same negative response. “Well, what do folks around here do for excitement?”

“Mostly,” the innkeeper informed him, “we don’t get excited.”

That’s pretty much the story around this place. If everything works the way it’s supposed to, there’s nothing much to get excited about. Trouble is, my furry companion is only 5 years old, and every physical movement of her human suggests the possibility of a new adventure. The human likes to go for coffee with his chums around nine o’clock, honoring a humdrum precedent hundreds of years old. But “likes” hardly describes her anticipation, which, almost half an hour before the customary departure time, looks more like, “Let’s go! Let’s go!” It may take a few more years to make an old Vermonter out of her. In a way, I hope it never happens.

The holiday season, during my late wife’s tenure, was always fraught with preparations: Get out the extra dining table leaves and set 10 chairs; mash the potatoes and slice the turkey; go get a Christmas tree, mount it on the stand and a Lazy Susan, and rotate it while hanging the lights just so, from the top down (reverse procedure on Twelfth Night); get dressed to the nines to usher at the late Christmas Eve service at church. Those are all wonderful, bittersweet memories, but surveying the current condition of my body, I’m kind of delighted they’re just memories.

Traveling, too, used to be an adventure. It still is, but for different reasons. I just received an email titled “United Airlines Checklist for Your Trip.” Realizing that one small mistake or failure to follow its directions could result in missing a week with the kids in Arkansas makes the reading almost threatening. So I’ll print it out, put on my reading glasses, and go all through it with a yellow highlighter. Then I’ll probably show up at the airport in the pre-dawn hours tense with dread. Surely at least some of my fellow passengers will be similarly anxious. Used to be, a driver’s license and a credit card would do (one friend of mine once even got onto a flight home from Edmonton with nothing but his Howe Library card). Now it’s a passport, vaccination cards, a mask and whatever else I have yet to discover. Fair weather and smooth connections would be nice, too.

I’ve begun to appreciate the attitude of some old folks for whom it’s all just too much trouble. Hovering over my simple little jaunt to Arkansas (though any itinerary going through Chicago is loaded with crippling possibilities) is another major trek to the far southern tip of Argentina in February that’s been complicated by changes of tour company ownership, revisions of dates, the need to change reservations, and the constant threat of varying restrictions related to Argentina’s COVID-19 status when February arrives. Anything can happen to that projected adventure, and most likely will. As the that-day-widowed narrator laments in Bert and I, “I tell you, Tut, my day’s been one long fezzle from beginning to end.” But we shall persevere and overcome, dreaming each day away of that humdrum hobbit hole at the end of our journey.

Willem Lange can be reached at [email protected] 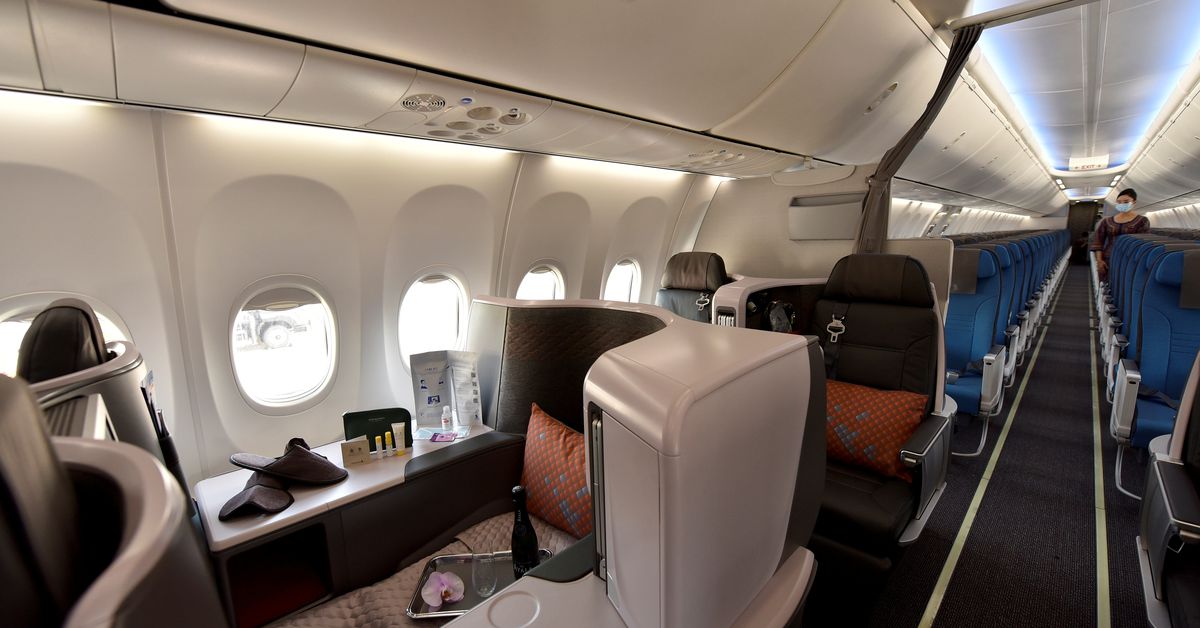