Virgin Mobile and O2 have announced that UK subscribers will not face additional roaming charges when they travel in Europe.  Once the United Kingdom withdrew from the EU, this created an avenue for wireless carriers to re-impose mobile roaming charges to customers who were once protected from these fees after […]

Virgin Mobile and O2 have announced that UK subscribers will not face additional roaming charges when they travel in Europe.

Once the United Kingdom withdrew from the EU, this created an avenue for wireless carriers to re-impose mobile roaming charges to customers who were once protected from these fees after the bloc abolished roaming costs in 2017.

While it is still possible to rack up extra charges on a mobile device when visiting countries outside of the EU – such as when visiting the US — many are concerned that carriers would begin to reintroduce roaming charges to UK customers.

On Monday, Virgin Media O2, the conglomerate that manages both networks, said that customers on both O2 and Virgin Mobile networks will keep their existing, fee-less roaming and can “use their data, calls and texts just as they would in the UK.”

According to Gareth Turpin, Chief Commercial Officer of Mobile at Virgin Media O2, while the COVID-19 pandemic continues to cause severe economic and travel disruption worldwide, up to 75% of UK residents still intend to go abroad during 2022.

However, travel now comes at an extra cost with mandatory COVID-19 testing, and a study conducted by the firm estimates that an average family of four faces up to £100 ($135) in roaming costs while traveling in the EU.

For many already facing higher costs of living in the country, this may deter families from trying to get away. As a result, Virgin Media O2 may be attempting to lure new customers by reducing this bill.

“Unlike other mobile operators who made the decision to bring back charges from this month, we will not be following suit,” Turpin said.

“We have no plans to introduce roaming fees, and it’s our intention to keep it that way,” Turpin commented. “We do regularly review the things that our customers value and listen to their feedback, so if market sentiment changes and we need to reassess what we do in the future then we will do so, and of course, we will always be open and transparent with our customers regarding any changes.”

“I welcome the decision by @VirginMedia and @O2 to keep roaming free, meaning UK citizens can still use their mobile data, calls and texts across Europe with no extra charges.”

However, some users of Twitter criticized this response, noting that roaming protections were already in place before Brexit, and now consumers are relying on the ‘good will’ of companies not to impose further charges rather than the law. Concerns have also been raised that roaming charges may still be introduced in the future — or absorbed into other service fees.

Sat Jan 15 , 2022
Of course, Penny’s 2021 season did not start off in a way that would have caused anyone to predict the way it finished. Through three seasons, Penny had appeared in only 27 games with no starts, and had rushed for a total of 823 yards and five touchdowns due to […] 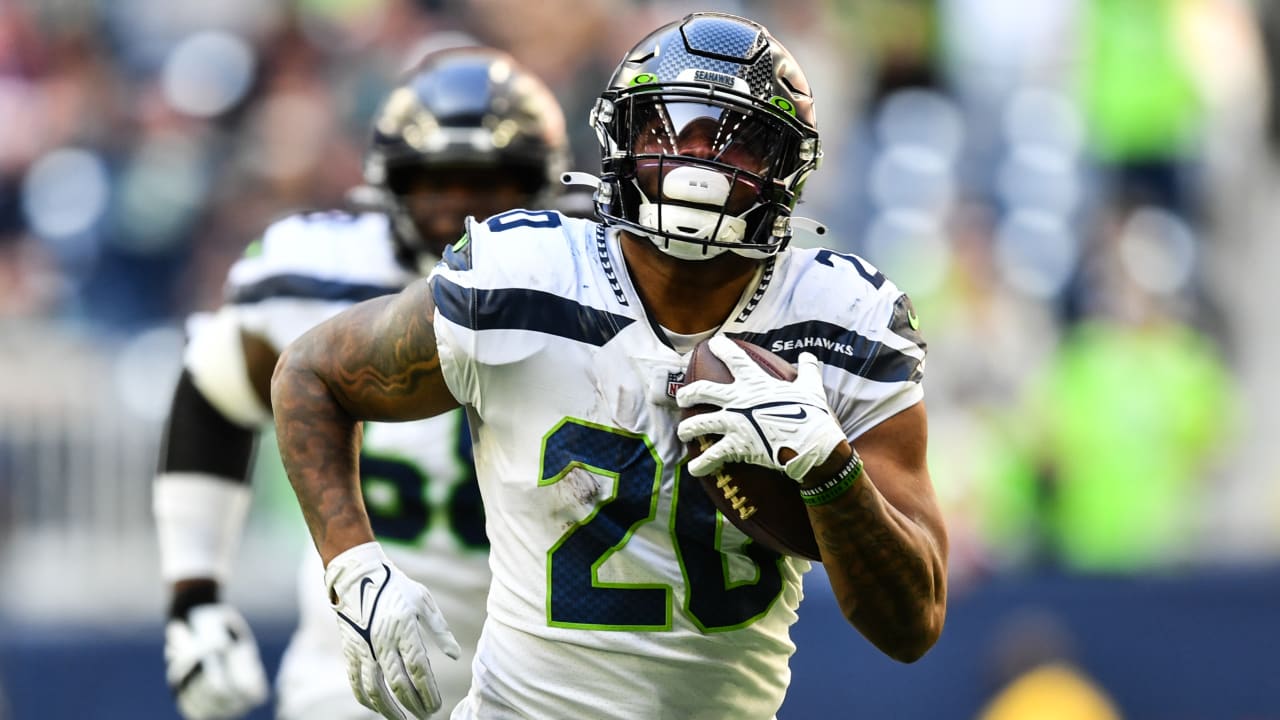