It’s like “Eloise at the Plaza,” but perhaps a bit more dystopic. New York-based company Common has begun renting out hotel rooms for three-month and longer stays in San Francisco. The BEI Hotel downtown serves as ground zero for Common’s San Francisco operation. It has 120 hotel rooms for rent, […]

It’s like “Eloise at the Plaza,” but perhaps a bit more dystopic. New York-based company Common has begun renting out hotel rooms for three-month and longer stays in San Francisco.

The BEI Hotel downtown serves as ground zero for Common’s San Francisco operation. It has 120 hotel rooms for rent, starting at $1,650 a month. (Common would not say how many rooms are currently occupied).

Common, which describes itself as “a global residential brand,” announced its partnership with BEI Hotel in the summer. It has deals with hotels in Seattle and New York, with plans for further expansion.

It said its San Francisco units were “briefly managed by another company we acquired at the start of the summer.”

While hardly cheap for what amounts to a studio apartment — with no kitchen — Common’s rooms are slightly below the median rent for a studio in San Francisco, which averages $2,095, according to Zumper.

Mosiuwa Tshabalala, a data analyst who works for an insurance company in South Africa, has been staying at the BEI Hotel through Common since March. He said he chose Common after being routinely disappointed by San Francisco’s rental offerings.

“I checked out a whole lot of bad places, or places that looked bad to me,” he told SFGATE. “Bad use of space, bad deal in terms of money.”

Tshabalala saw BEI Hotel on Zillow and decided to take a tour.

“It looked like this all-in-one bachelor pad,” he remembered.

Common’s rooms include utilities and basic furniture, as well as access to hotel amenities, such as a gym and a rooftop deck with views of the city. The standard room comes with a nightstand, bed and flat-screen TV.

Tshabalala said he does get lonely from time to time living by himself, but he’s found a vibrant community within the hotel, which even hosted a silent disco for residents.

Is Common right for you? Tshabalala said it “depends on the type of person you are.”

“There are adjustments I had to make. You’re in a hotel, you can’t really cook (I have a slow cooker and microwave),” he said.

Common is hardly the first company to attempt to address San Francisco’s housing problems. Starcity tried to do something similar with “dorm-style” residences. WeWork launched a program in 2018 called WeLive, in which residents could rent apartments for short-term stays. And then there’s Anyplace, an online housing platform that allows people rent out spaces for a short time, including hotel rooms.

The city’s SRO Collaborative program “aims to support tenants through outreach, tenant stabilization including (but not limited to) needs assessment, housing retention planning, general advocacy, referral and housing counseling as well as community workshop and meetings,” its website says.

During the COVID crisis, the city also gave individuals living on the streets hotel rooms in a program known as SIP, or Shelter-in-Place hotels, which started in April 2020. The program established more than 25 SIP hotel sites, serving more than 2,500 people vulnerable to COVID, the city said.

Will Common fix San Francisco’s housing crisis? That’s doubtful, and it’s been tried by global companies before. But for someone like Tshabalala, who stayed in San Francisco for just a few months — he returned to South Africa on Thursday — Common was the right choice for the short term.

“I think people need to get the experience, even if it’s just for three months to see how it would change your life,” he said. “We don’t all need to be in mansions. Sometimes, all you need is what you really need. You can have a good quality of life.” 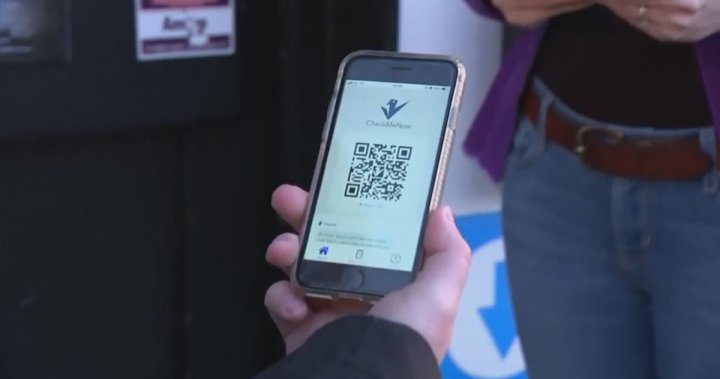