The Deauville Beach Resort in Miami Beach is beginning to come down, piece by piece. Workers on Saturday pulled down part of the hotel’s front entrance and its metallic red sign, just days after the city issued a permit to demolish the 1957 hotel that famously once hosted the Beatles. […]

The Deauville Beach Resort in Miami Beach is beginning to come down, piece by piece.

Workers on Saturday pulled down part of the hotel’s front entrance and its metallic red sign, just days after the city issued a permit to demolish the 1957 hotel that famously once hosted the Beatles.

Two bulldozers were parked in the driveway of the long-shuttered hotel at 6701 Collins Ave. on Saturday afternoon. A tangle of steel and cement lay at the steps of the 538-room hotel and retail complex as its sign was hauled off to the side.

News of the work came as a surprise to nearby residents, who thought they would be notified when the demolition work would begin. Historic preservationists, who are fighting to save the building from demolition, were also left in shock.

The hotel, which has been shuttered since 2017, is located in a historic district in North Beach. The owners — the Meruelo family — submitted an an engineering report last December recommending that the building be demolished. The city’s building official inspected the site, confirmed the findings of the report and issued the demolition permit after determining the building is unsafe.

But in a memo Thursday, City Manager Alina Hudak said the owners of the hotel will need to perform asbestos remediation, a process governed by Miami-Dade County. A city spokeswoman also said Thursday that the owners were required to give neighboring residents and property owners 10 days notice prior to demolition.

There is also a pending appeal of the demolition order to Miami-Dade County, filed by the Miami Design Preservation League, which Hudak said could possibly invalidate the order.

There’s the Deauville sign lying on the driveway. A Miami Beach building inspector is out here but declined comment. Worker tells me this is permitted work. Memo from @CityManagerMB this week said county asbestos remediation was still needed before demolition could take place pic.twitter.com/Z8pZ48HL8z

Daniel Ciraldo, the executive director of the Miami Beach-based preservation group, said the historic-preservation community was shocked to see the demolition begin on a Saturday morning despite the required asbestos work and the ongoing appeal that he said would be heard next month.

Jasen Walker, who lives next door at the Sterling condominiums, said he woke up Saturday and noticed his balcony was covered in dust. When he walked down to Collins Avenue, he saw the work taking place and spoke to business owners across the street who complained of dust covering their outdoor tables. By the time Walker headed back home, his sandals were covered in dust.

Walker said he if he knew the demolition was taking place, he would have made preparations. But he said the 10-day notice never came.

“They’re just not doing what they said they’re going to do,” he said.

At nearby Norman’s Tavern, owner Matteo Chialastri said the demolition work was hurting his business because the dust made the outdoor seating unusable. On a typical Saturday in March, the tables would be full, he said.

“The way they’re doing it is really disorganized,” he said.

Martin Vassolo covers the politics and government of Miami Beach for the Miami Herald. He began working for the Herald in January 2018 after attending the University of Florida, where he served as the editor-in-chief of The Independent Florida Alligator. Previously, he was a general assignment reporter on the Herald’s metro desk and a political reporting intern.

Ukrainian boy travels 620 miles to safety with phone number on his hand : NPR 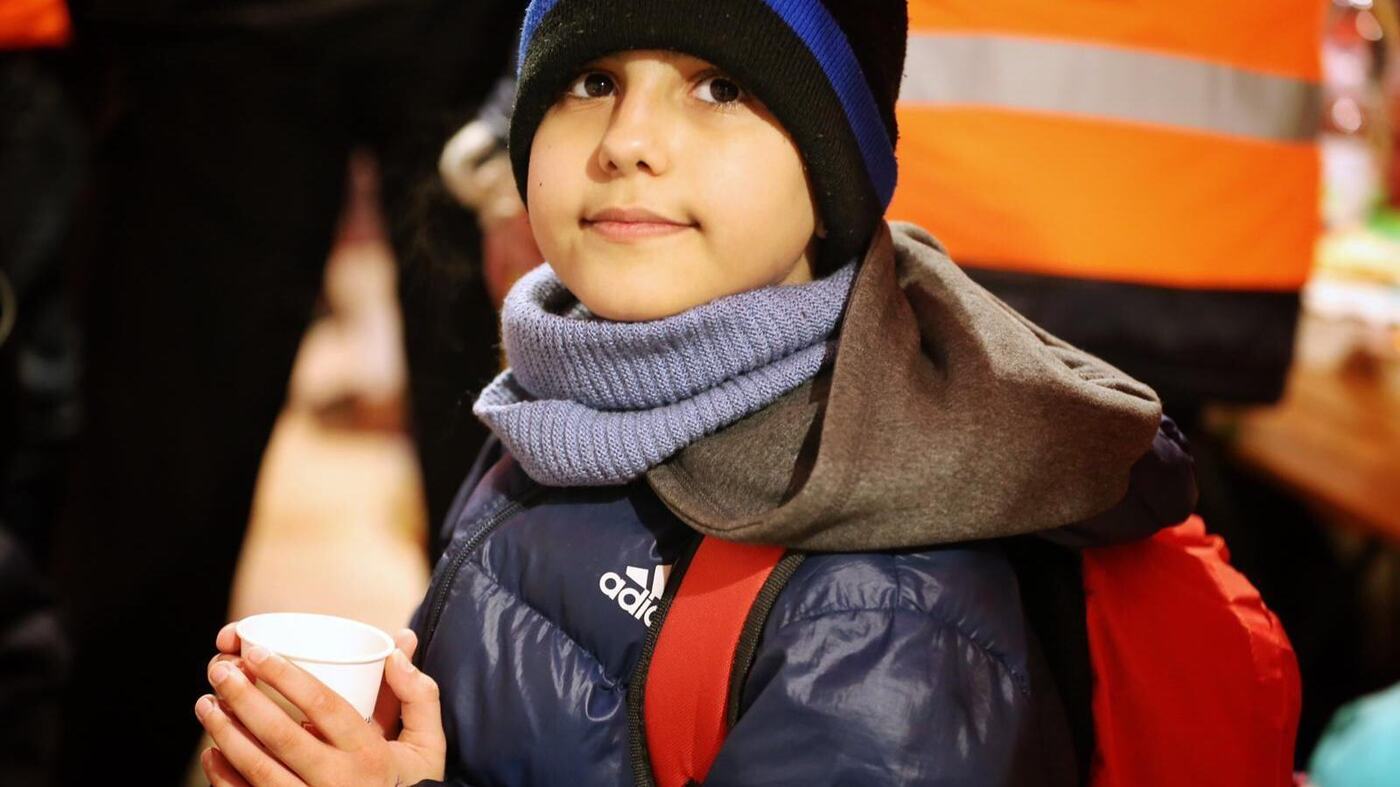